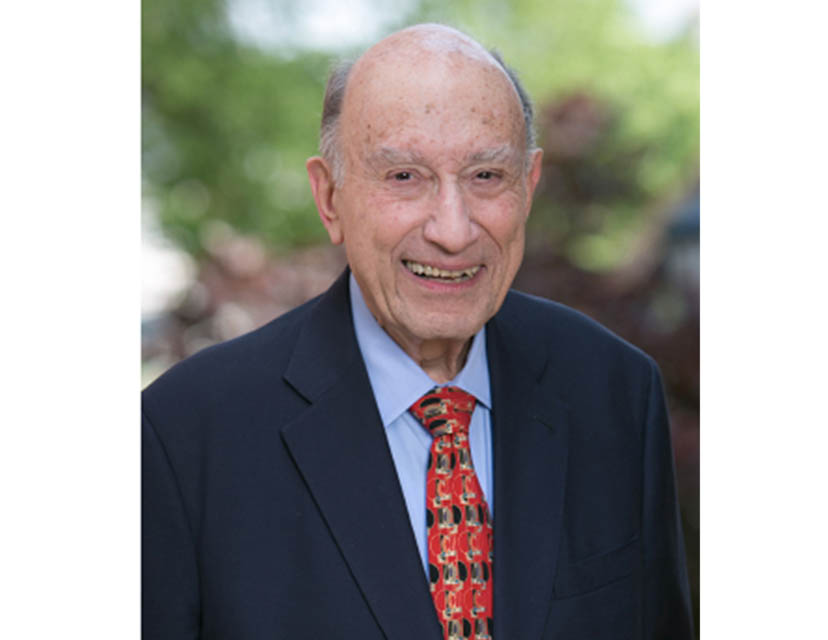 Michael Sovern, the president emeritus of Columbia University and Chancellor Kent professor of law, passed away on Monday afternoon, according to an email sent by University President Lee Bollinger. He was 88 years old.

Sovern was a part of the Columbia community for over seven decades as a student, teacher, dean, provost, and president. After joining Columbia as an undergraduate in 1949, Sovern attended Columbia Law School where he graduated first in his class and later became the youngest tenured faculty member at the University in recent history. After serving as a faculty member at the Law School, he went on to serve as the dean of the Law School, executive vice president for academic affairs, and provost of the University. He was later appointed as Columbia’s 17th president, a role in which he served for 13 years.

Under his tenure, Columbia also became the first among universities with significant endowments to divest from companies doing business in apartheid South Africa in response to pressure from student activists.

Sovern’s tenure was marked by financial challenges faced by Columbia in the aftermath of 1968 protests, when the outcry over the University’s involvement in the Vietnam war, decision to build a gym in Morningside Park, and subsequent response to call the police on protestors led to a sharp decline in public perception of the campus. Bollinger credited Sovern for leading efforts to overcome “financial and institutional crises that had severely damaged the University’s fiscal stability.”

“Mike loved Columbia, and did all he could to support and further its greatness. … And there is so much more good he did in the world, beyond Columbia,” Bollinger wrote in his announcement. “Mike was one of the great university presidents of his generation.”