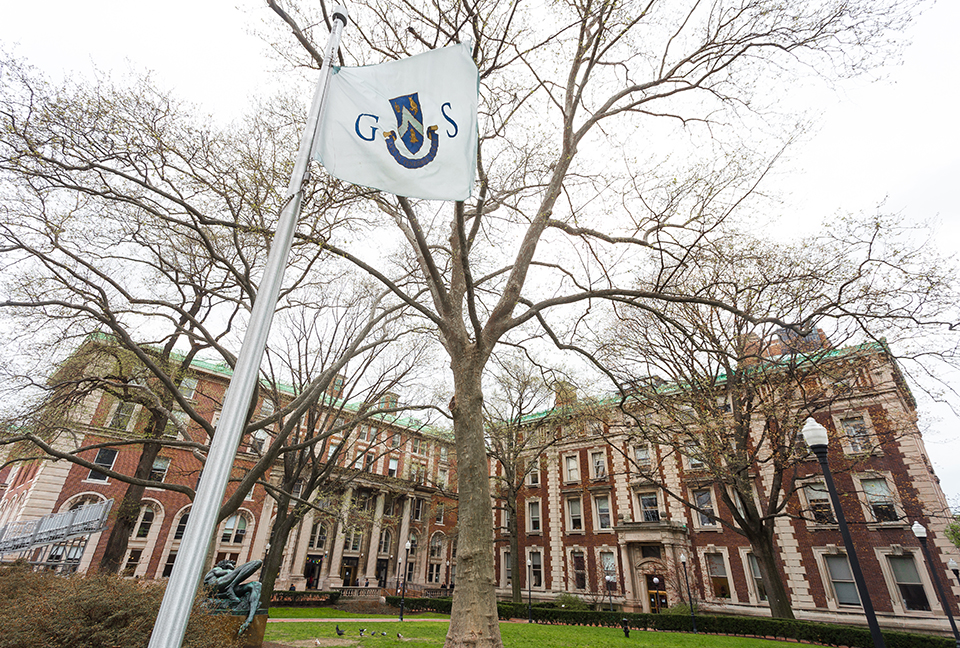 In light of financial pressures, administrators grappled with the tension of joint programs—on the one hand, they could improve financial support for students; on the other, they could change the composition of the school itself.

Columbia is the only Ivy League institution with an undergraduate school dedicated to fostering a community of “nontraditional” students from diverse backgrounds who have delayed their educational experience for a year or more. Named the School of General Studies, it promotes “experience and maturity” as prime features of the school’s community.

But while the student population’s average age of 26 embodies the uniqueness of the college, that number is the result of a 10 percent decrease in the last seven years.

This change comes alongside a dramatic increase in General Studies’ dual degree programs, which invites students to graduate with two bachelor’s degrees, one from Columbia and the other from a partner university. Students spend their first two years at the partner institution—located in Dublin, France, or Israel—and the final two at Columbia. Similar partnerships exist through the joint degree programs with the Jewish Theological Seminary and City University in Hong Kong.

The rise of the dual degree programs came as a way to increase revenue for the school, which has perennially suffered from an independent and smaller endowment, leaving it, in stark comparison with the resources of Columbia College, unable to provide need-blind financial aid for its students. In light of these financial pressures, administrators grappled with the tension of joint programs—on the one hand, they could improve financial support for students; on the other, they could change the composition of the school itself.

“What if we had 10 dual degree programs and half the students in GS were enrolled in dual degree programs? That would change the character of the place,” David Madigan, the former executive vice president of the Arts and Sciences, said in a 2017 interview with the Spectator.

The rapid growth of General Studies’ dual degree programs has apparently attracted traditionally-aged college students to General Studies—so much so that in the 2018-2019 school year, 19- to 21-year-old dual degree students comprised almost 20 percent of the total class.

By the 2018-2019 academic year, the number of enrolled dual and joint degree students nearly tripled over the course of seven years, a time span that saw the creation of two of the programs.

Data does not include the number of students from Trinity College Dublin who only recently arrived at Columbia.