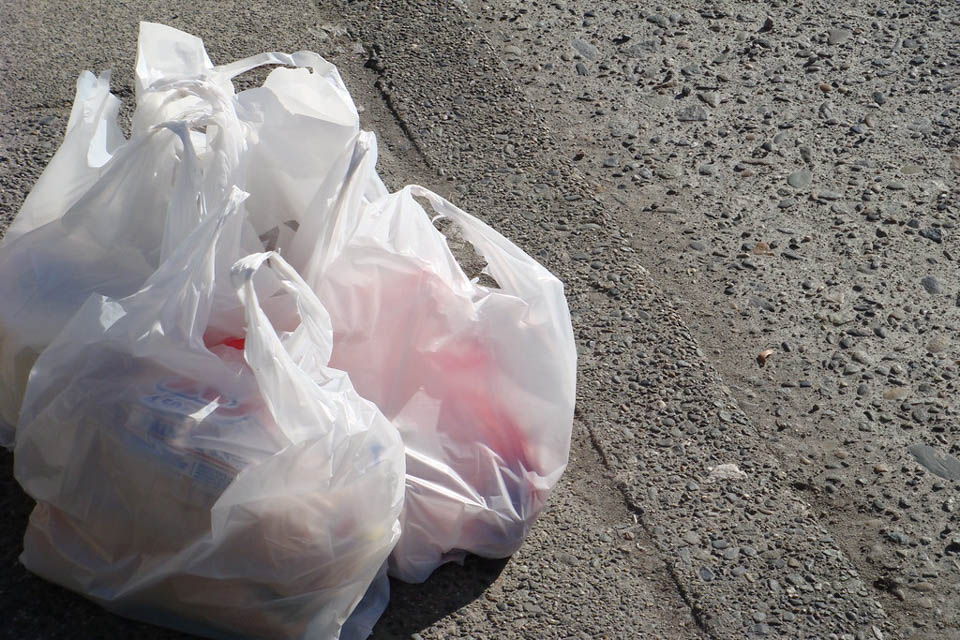 New York’s ban aims to stop the environmentally damaging practice of relying on plastic carryout bags, according to the NYS Department of Environmental Conservation.

As of March 1, most local businesses will no longer supply plastic bags in compliance with New York state’s “Bag Waste Reduction” ban, which prohibits any establishment that collects state sales tax from distributing plastic carryout bags. But despite admitted benefits of long-term environmental impacts, local residents and businesses alike have voiced concerns about financial and operational issues.

The ban, Title 28, was added to New York’s Environmental Conservation Law in 2019 following other state initiatives. Similar laws are already in effect in California, Oregon, and Hawaii.

Over the past year, Columbia has made similar efforts to reduce its environmental impact, announcing the creation of a climate school and two task forces to help address climate change and pioneer climate research. In January, University President Lee Bollinger announced in an email to the community that the University will encourage guests to bring their own reusable personal water bottles that can be refilled at hydration stations around campus.

Despite the environmentally friendly nature of the bag ban, shop owners—who face a noncompliance fine of $250 for a first offense—have raised concerns about how to implement the bill, pointing to a lack of transparency.

Some businesses, like Westside Market and H Mart, had already begun the transition to paper brown bags. For H Mart, it was a matter of anticipating the regulations of a sometimes confusing bill.

“We have no idea what we have to do [to comply with the ban],” said Rohan Lee, a general manager at H Mart.

Other businesses, like the Hooda Halal Food cart on Broadway, are continuing to use plastic bags during the ban’s one month grace period on fines due to operational concerns.

“[We] have multiple orders sometimes, the brown bag isn’t, you know, sturdy enough,” Kareem, an operator of the Hooda Halal Food cart, said.

The ban also forces the cart to order paper bags from other, more expensive distributors.

“We have to call a wholesaler to get [paper] bags. If they don’t [offer a location] to pick them up then we [need to] call delivery which could cost 40 dollars,” the operator said. “[But] it’s for the environment.”

“Whatever we can do to help the environment is great, but we didn’t do such a great job to let people know,” said Monica Dula, the former chair of Community Board 9’s health committee. Community Board 9 is a local advisory board that represents Morningside Heights and surrounding areas.

CB9 announced where residents could receive free reusable bags at the last few general board meetings, like Manhattan Borough President Gale Brewer’s office and the NYC Environmental Protection agency. The NYC EPA will continue hosting these events through May.

Cathy O’Neil, an NYC resident, expressed that although the ban will occasionally inconvenience her, it ultimately promotes a healthier environment.

“[Using plastic bags] should levy a tax for … [ruining] the environment ever so slightly,” O’Neil said.

Article has been updated to clarify Columbia will encourage guests to bring their own reusable bottles to commencement, where refill stations will be readily available; an earlier version stated the University would not “allow” single-use water bottles and will provide reusable bottles instead.