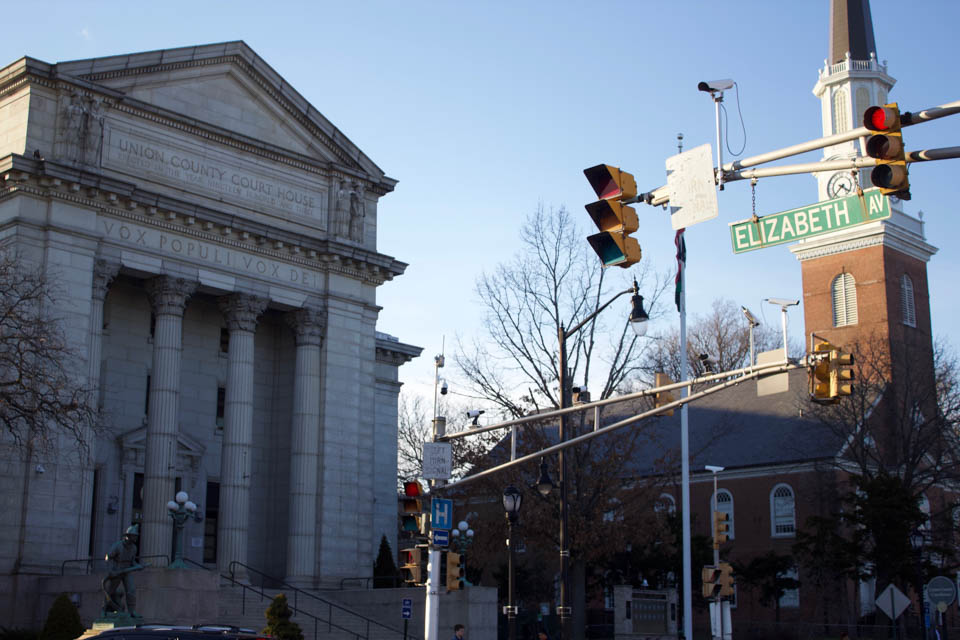 In recent years, researchers have revealed when viewers are exposed to crime reporting, they are likely to assess the culpability of the suspect on the basis of race. The effects of news portrayal have largely disadvantaged Black suspects when viewers create a public opinion of culpability.

Following the publication of reports and articles on the arrest of Malika Jones, formerly BC ’20 before taking a leave of absence, a group of family members and friends formed a group, Justice4Malika, to support one another and respond to the portrayal of Jones in the media.

The group’s response centered on a criticism that early reports from numerous news outlets did not make an effort to include statements or responses from the student or her friends and family when reporting on the incident.

In recent years, researchers have revealed when viewers are exposed to crime reporting, they are likely to assess the culpability of the suspect on the basis of race. The effects of news portrayal have largely disadvantaged Black suspects when viewers create a public opinion of culpability. Experts and research suggest media coverage should not simply reiterate information available in police reports or press releases, as stories like these reinforce these prejudicial judgments about suspects.

Jones was arrested and criminally charged with first-degree murder for fatally stabbing her mother, Inell Jones, on Feb. 16, according to a press release from the Union County Prosecutor’s Office.

At a court hearing on Wednesday, Judge Lara DiFabrizio decided that there was probable cause to believe that Jones was a suspect in the case. No evidence at this point was presented to evaluate the likelihood of conviction. In Jones’ testimony, she described the threatening altercation that led up to the death of her mother.

In response, Prosecutor Armando Suarez argued that Jones should be detained between the time of the trial to best protect the community and ensure presence at the trial. DiFabrizio ultimately decided that Jones—under the supervision of her neighbors—would not attempt to tamper with the one witness or pose a threat to those around her, and released Jones without bail. Under New Jersey bail law, the court can decide to detain suspects if there is a probable cause of murder.

DiFabrizio referenced over 25 letters from individuals who knew Jones, noting that, “Everybody predominately said that [she was] ‘considerate, warm.’” Jones’ chemistry professor at Barnard also wrote a letter, noting that despite her difficulty in the class, she continued to strive to excel.

“She is a pillar of the community. … She was [the] ‘Belle of the Ball’ among peers in college,” DiFabrizio added.

Jones’ lawyer, Dennis Hickerson-Breedon, did not respond to requests for comment.

The pre-trial hearing held today will precede a series of trials in which evidence related to the investigation will be deliberated, meaning that Jones’ attorney has not yet had an opportunity to provide a defense for the occurrences of the crime scene.

Most news coverage on the subject arose before the Wednesday court hearing and featured headlines with language that students and members of the group Justice4Malika cited as examples of the impact of non-comprehensive crime reporting on suspects.

Group members specifically raised concerns around how news coverage on the incident did not maintain an objective stance or offer the possibility that the incident may have been in self-defense. The New York Post, for example, titled its story with the headline “Barnard College student charged with stabbing her mother to death,” highlighting the suspect’s culpability in committing murder prior to her court trial.

But while articles reiterated language found in the police report, Justice4Malika and students alike were concerned that publishing articles based on early reports without including or seeking out a statement from friends or family presented an incomplete picture of the situation, which only repeats the words of police reports and other articles.

In the aftermath of initial media coverage, the group adopted the name Justice4Malika from the hashtag it used when addressing this coverage, according to one of the leading members of Justice4Malika.

“The actual hashtag #justice4malika was a humanizing practice to highlight who Malika is, the sides of her some were not aware of or open to,” the member of Justice4Malika said. “We wanted to celebrate the positive impact Malika has had on her community and our deep support for her.”

Akintunde Ahmad, a Columbia Journalism Review Delacorte fellow, emphasized that early news cycles that immediately jump to reflect police reports of a crime fail to take into account the factors raised by Justice4Malika, and instead criminalize suspects even before they are considered guilty.

“There's always a rush to be first, rather than taking the time to be correct,” Ahmad said. “One of the big things in journalism, historically, is the infatuation with blood and mayhem: If it bleeds, it reads. I want outlets to take a step back and ask: Who is benefiting? Who is this impacting? And what is the trade-off there?”

Ahmad said after news outlets report on suspects, especially falsely accused suspects, their names and reputations become associated with news stories that remain online and may not be updated, making it difficult for them to move forward. Although papers may publish follow-up articles, the original story remains searchable at any moment, particularly as most sources now publish breaking crime stories on social media and newsletter releases.

Ahmad suggested that instead of rushing to make a deadline, news outlets should take the time to get more perspectives rather than relying on police reports and district attorney press releases.

“Unfortunately [when] you look at the statistics and cases, [you see] officers lying and being protected by district attorneys and the local court system,” he said. “In an ideal world, we would be able to take the word of an officer, but we don’t live in that world.”

According to the National Registry of Exonerations, 2,565 exonerations, or wrongful conviction cases, have occurred in the United States from 1989 to the present.

Ahmad added that preemptive crime reporting can negatively affect suspects regardless of whether they are found guilty, lead to fear-mongering, create a false narrative centered around certain racial groups, and lead people to believe crime has worsened despite nearly-decade-long trend of improvement.

According to Pew Research, violent crime rates in the United States have dropped 19 percent between 2008 and 2015, yet the public perception of crime rates has remained steady.

Ahmad attributed public perception to the concentration of crime stories, which have led news consumers to see crime as an everyday part of life and stereotyped racial groups.

“Oftentimes, studies have shown, when you look at mugshots, they’re mostly associated with crimes [committed by] young men of color: Black and Latino,” he said. “[The] news creates a stereotype that makes you believe a vast majority of that demographic group are like this [because it’s] how they appear in the media.”

For many students, Jones’ portrayal in the media came as a shock to them. In the meantime, Justice4Malika asks students to wait before arriving at conclusions about Jones and the incident.

“Malika Jones is more than a headline. She is a beloved friend, sister, and daughter. She studies medicine and theatre. She is kind, humorous, and thoughtful. She is a light for many,” a statement from Justice4Malika said. “Please allow Malika a fair trial, both in the court of law and the court of public opinion.”

Justice4Malika’s complete statement can be found below:

We would like to take this time to reach out to the Columbia and Barnard communities regarding information about our beloved Malika Jones, a student of Barnard College of Columbia University. It has come to our attention that the tragic events which unfolded in her home earlier this month has become a much talked about matter on campus. We ask everyone to please practice empathy and patience at this time.

Malika Jones is more than a headline. She is a beloved friend, sister, and daughter. She studies medicine and theatre. She is kind, humorous, and thoughtful. She is a light for many. Please allow Malika a fair trial, both in the court of law and the court of public opinion.

This event has birthed two tragedies from which we must work to heal. Until Malika is able to find justice, we will work to support her in every way we can. If you know Malika, please continue to fight for her. We appreciate your expressions of kindness and your prayers. Given our grieving hearts, we ask that you respect our privacy at this time.

If you would like to join her friends in seeking #justice4malika, please email justice4malika@gmail.com for any inquiries. Thank you.