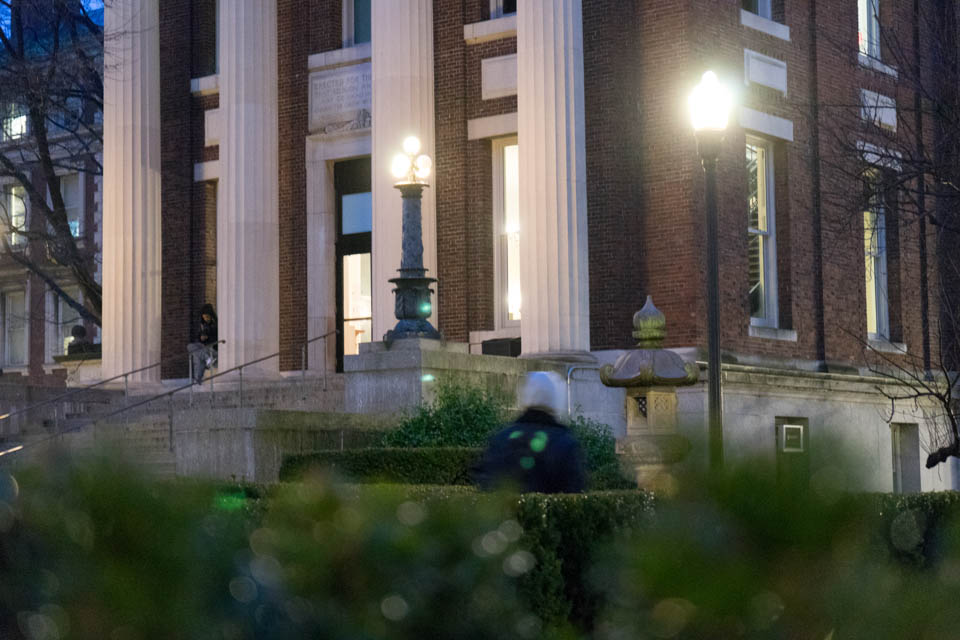 The University notes that if students wait, it may become more difficult to return if the situation worsens.

As the threat of the COVID-19 outbreak grows, the University has requested that all students in high-risk locations attempt to return either to their permanent residence or a safer location. The statement, which was sent in an email from Interim Provost Ira Katznelson to the University community, follows a line of updates that have altered Columbia operations in light of the COVID-19 outbreak.

While future study abroad programs sponsored by the University have been suspended, Katznelson said that all students currently overseas in high risk areas “should seriously consider returning home” and will receive outreach to arrange their return home. The University of Maryland, Arizona State University, Elon University, and Baylor University have also discontinued programs overseas.

The University could not be reached at this time to address the accommodations that students will receive in light of the disruption of their programs.

New York City only saw its first confirmed case last Sunday. As of now, there are currently 22 confirmed patients and 2,733 people under quarantine. There are no confirmed cases among Columbia community members.

Barnard’s statement did not include a follow-up or further clarification regarding the programs that will be discontinued this semester. In an email to Spectator, a spokesperson confirmed that Barnard has reached out to students on an individual and group basis.

Furthermore, the statement said that the recommendations were informed by the potential difficulties that could occur in returning, pointing to France, Germany, Spain, and Singapore as examples of how the virus has drastically altered the ability to travel.

Many airlines, including United Airlines, JetBlue, and Lufthansa, have announced the cancellation of many flights. This decision has resulted in the biggest loss of revenue for the aviation industry since the September 11, 2001 terrorist attacks.

The University had previously affirmed that these recommendations were informed by public health experts currently involved in researching the virus. Previously this month, Columbia announced that it has received a $2.1 million grant from the Jack Ma Foundation to research preventative or curtailing measures to use against the COVID-19 outbreak.