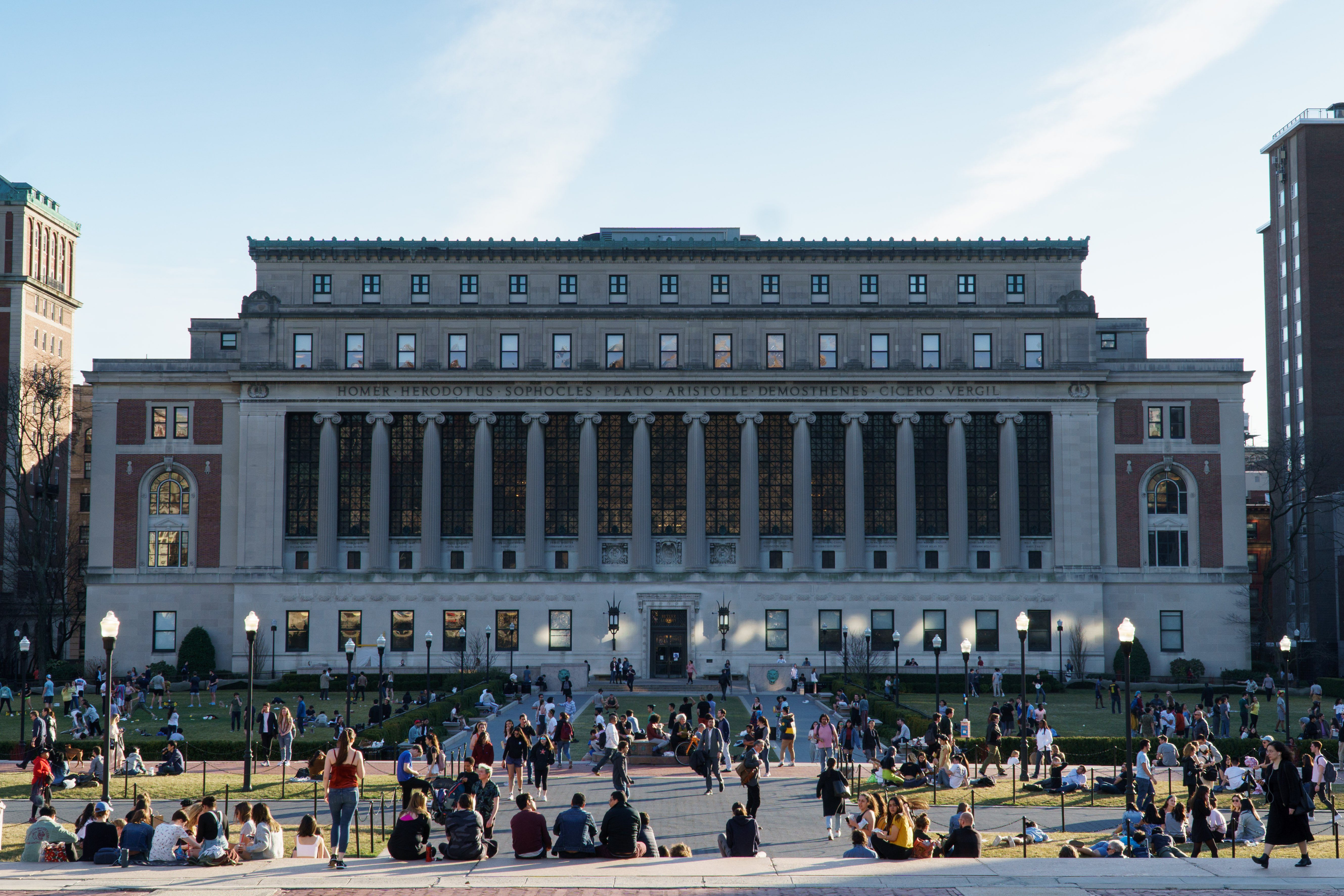 Travel restrictions, unexpected financial expenses, and a shifting global landscape has accompanied the spread of the COVID-19.

As the growing COVID-19 coronavirus outbreak engenders growing international travel restrictions and triggers economic uncertainty across the globe, the enrollment of international students at universities like Columbia—which heavily depend on international student tuition as a main driver of revenue—may see significant declines in the near future.

The coronavirus has been confirmed in 108,000 cases and caused over 4000 deaths worldwide, a number that experts still cite as lower than anticipated due to lack of testing, particularly in the United States. Amid the growing outbreak, universities across the nation have responded by suspending study abroad programs and moving to virtual classes. Columbia has followed suit, cancelling sponsored international travel, urging students in high-risk areas urged to return home, and cancelling classes and events with over 25 people.

Students in China—the number one country of origin of international students at American colleges and the country suffering from the largest number of confirmed coronavirus cases—now face particular obstacles in their access to foreign universities.

On the mainland, the U.S. Embassy has suspended its regular visa services starting this Monday, citing “limited staffing” due to the coronavirus epidemic. China has also canceled assessments such as the SAT, graduate school entry exams GRE and GMAT, and English proficiency tests IELTS and TOEFL, a number of which are required for students applying to foreign schools.

One study found that the outbreak has altered the international study plans of 36 percent of Chinese students.

According to former SPS dean Frank Wolf, the future of the University’s financial stability will depend on how long the COVID-19 outbreak restricts international travel. Since SPS is a revenue-driver for the University and the rest of the Arts and Sciences, the school’s challenges could pose concerns for Columbia at-large, Wolf noted.

“If the crisis were to be protracted for months and months … of course the fact that such a large proportion of the student body comes from overseas makes [SPS] vulnerable,” Wolf said.

Admission of international students is need-aware, meaning a student’s ability to cover tuition expenses is a deciding factor in admission. According to the University’s most recent financial report, contributions of student tuition dollars to the University’s revenue far surpass that of any other category—including the amounts received from returns from the endowment, government grants, and other private donations.

As colleges question the impact of the coronavirus on future enrollment of overseas students, experts point to the July 2003 spread of Severe Acute Respiratory Syndrome in China as the most recent point of comparison. There were 8,098 confirmed cases of SARS in 2003, causing a 4.6 percent drop in Chinese enrollment to this US. There are currently 108,000 confirmed cases of COVID-19.

“We are cautious in not knowing yet what the ultimate outcome will be. ... We do already know that outreach and recruitment are being disrupted. We know that this will likely impact the Chinese economy. We know that enrollments in the short term are being disrupted,” Mirka Martel, the head of research, evaluation and learning at the Institute of International Education, told Inside Higher Ed. The institute tracks international enrollments through its annual Open Doors survey.

Steven Cohen, the senior vice dean of SPS, said that the applicant pool this year was not affected by the coronavirus as the bulk of applications for full-time students were submitted in early January. However, he acknowledged that the restrictions will pose longer-term obstacles if they persist.

Ron Miller, a Columbia economics professor, said that the lack of precedent for an outbreak of this scale creates far more questions than answers. To what extent this outbreak could affect the financial health of both the global economy and the microeconomy of the University, Miller said “we just don’t know.”

According to Miller, concerns for international students’ ability to access higher education were already prevalent following the immigration bans under the Trump administration. However, the extent to which the coronavirus outbreak will further this is still uncertain.

“There’s already been a concern with heightened visa requirements and general changes in immigration policies, so people are already worrying about that in higher education... Whether this is going to exacerbate that, I don’t think we know the answer to that. Certainly, I think everybody in higher education is making this up as we go along.”

As a student who underwent the application process as a high school student in Beijing, Bingxuan Wang, CC ’21, said the halt on standardized testing and travel makes it difficult for students abroad to plan their education in foreign universities.

“It seems like with the current uncertainty about how long the pandemic is going to persist, it’s very hard to study for the test if you don’t know when you’re going to be able to take it. And that of course, in turn, affects your schedule in preparing for other materials such as activities, essays, if you’re applying for summer programs, summer programs might get shut down,” Wang said.

In light of these obstacles, Cohen said he and fellow faculty members are looking for alternatives such as online options for English language proficiency tests.

Based on his experience, Miller said that institutions within higher education, large corporations, and big non-governmental organizations often have contingency plans to prepare for “certain kinds of emergencies.” However, due to the scale and the novelty of the coronavirus outbreak, Miller noted that this case poses unique challenges.

“Having experience with big organizations, it’s hard to steer a big ship, so big organizations have contingency plans in place for certain kinds of emergencies, but I think for the most part this is one that isn’t in the playbook.”