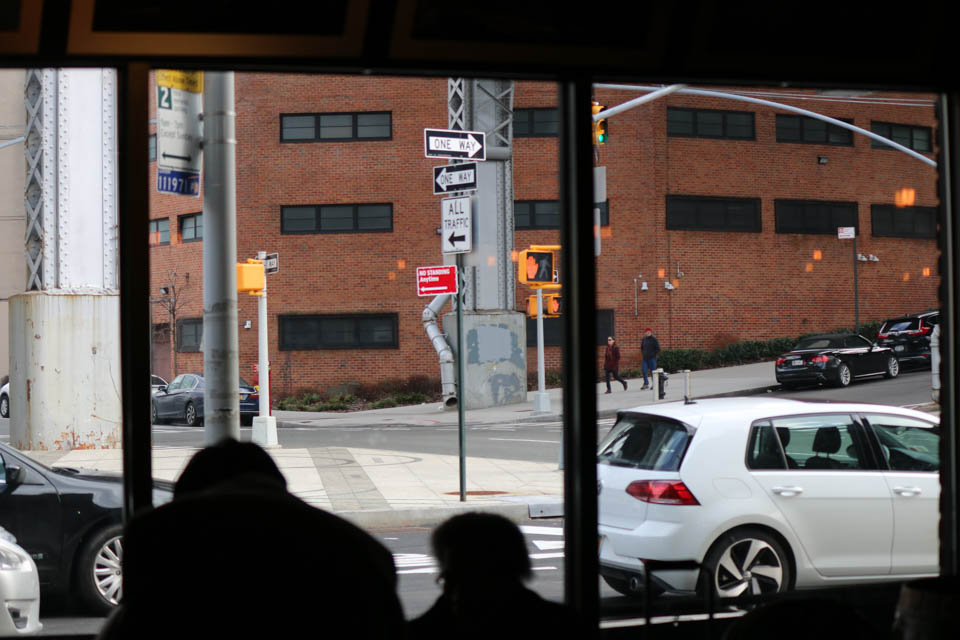 This is the third part of a three-part series. Click here to read the introduction.

With Community Benefits Agreement money inaccessible to these businesses, stakeholders have asked for alternative forms of assistance.

According to a University spokesperson, Columbia has been fulfilling its contractually obligated commitments in the CBA and Declaration of Covenants for retail relocation and leasing. The spokesperson emphasized that Columbia provides several resources for small business owners and entrepreneurs in Harlem in addition to those commitments.

Among the initiatives provided by the University, one is targeted at supporting small businesses. The Columbia-Harlem Small Business Development Center, an initiative jointly funded by the Business School and the U.S. Small Business Administration, is led by Kaaryn Simmons, who organizes one-on-one counseling and education opportunities for business owners or people who want to start businesses in Upper Manhattan and the South Bronx, free of charge.

About 70 percent of the clients they work with are men of color or women, though this number is starting to decline, Simmons said. An estimated 55 to 70 percent of their clients live above 96th Street, and the majority of their clients are well-educated, including Columbia alumni who want to start consulting businesses, others with college degrees, or people with some college.

Noting that a majority of her clients come from middle-income levels, Simmons said the emphasis on the program was not a social service, but a program to drive economic development in Upper Manhattan.

She said that the center has reached out to Floridita and Dinosaur Bar-B-Que to offer one-on-one counseling services.

“We’re available, we’ve reached out, we have the connection built. They know they can call, we’ll come to them,” Simmons said. “We’re doing our part… but we need anyone who’s interested in that to come in to sit down with us. They have to ask.”

Ramon Diaz of Floridita said that Columbia SBDC has been proactive in offering him assistance, but he is waiting to return back to them with specific requests.

Among these outreach initiatives, community members have mobilized to help these businesses.

Nikoa Evans-Hendricks, a consultant and executive director of Harlem Park to Park, a nonprofit group that aims local businesses in Harlem, has also attempted to solve some of the corridor’s pressing issues by spearheading an effort to relieve 12th Avenue businesses of their financial woes. She has been organizing periodic meetings with a diverse variety of stakeholders in the Manhattanville development—including restaurant owners, Columbia, New York Department of Transportation, and neighborhood leaders—to explore ways to spur equitable economic growth in the area and ensure Columbia’s arrival to the neighborhood does not compromise West Harlem’s identity.

Karl Franz Williams, who formerly co-owned Solomon and Kuff, now works as a Vice Chairperson of Harlem Park to Park with the hope of bringing to light the struggles he faced in the past.

Harlem Park to Park aims to attract economic growth to 12th Avenue by promoting lifestyle and recreational activities and to make the area more of a destination similar to the Seaport and Meatpacking Districts in Lower Manhattan.

She said that the community’s first priority to help businesses should be to increase the public’s awareness about the restaurants on 12th Avenue, as the current general perception is that there is nothing there.

Evans-Hendricks emphasized that the organization’s plan is a multiyear strategy and that relief will come gradually.

“You don’t come back from a 30 percent deficit overnight, that’s a big number,” she said. “But as long as that deficit is being reduced, that in and of itself is success.”

Evans-Hendricks said a large concern of Columbia’s arrival to the neighborhood is that the area will become “Columbia” rather than remain a neighborhood. She envisions a balance of identity similar to that of New York University and Greenwich Village; NYU is in the Village, but the Village has its own identity. Harlem Park to Park plans to continue holding community meetings to discuss ways to both preserve West Harlem’s history and stimulate economic growth.

“We don’t want the entire waterfront to feel as though it is Columbia’s campus— ’cause it isn’t,” Evans-Hendricks said. “They will have a large presence, but the waterfront area has not become an extension of campus, and so we have to create a separate identity from Columbia.”

Until the construction is finished, Diaz and the other remaining restaurant owners simply hope to hold out.

Play the video below to listen to Diaz speak.