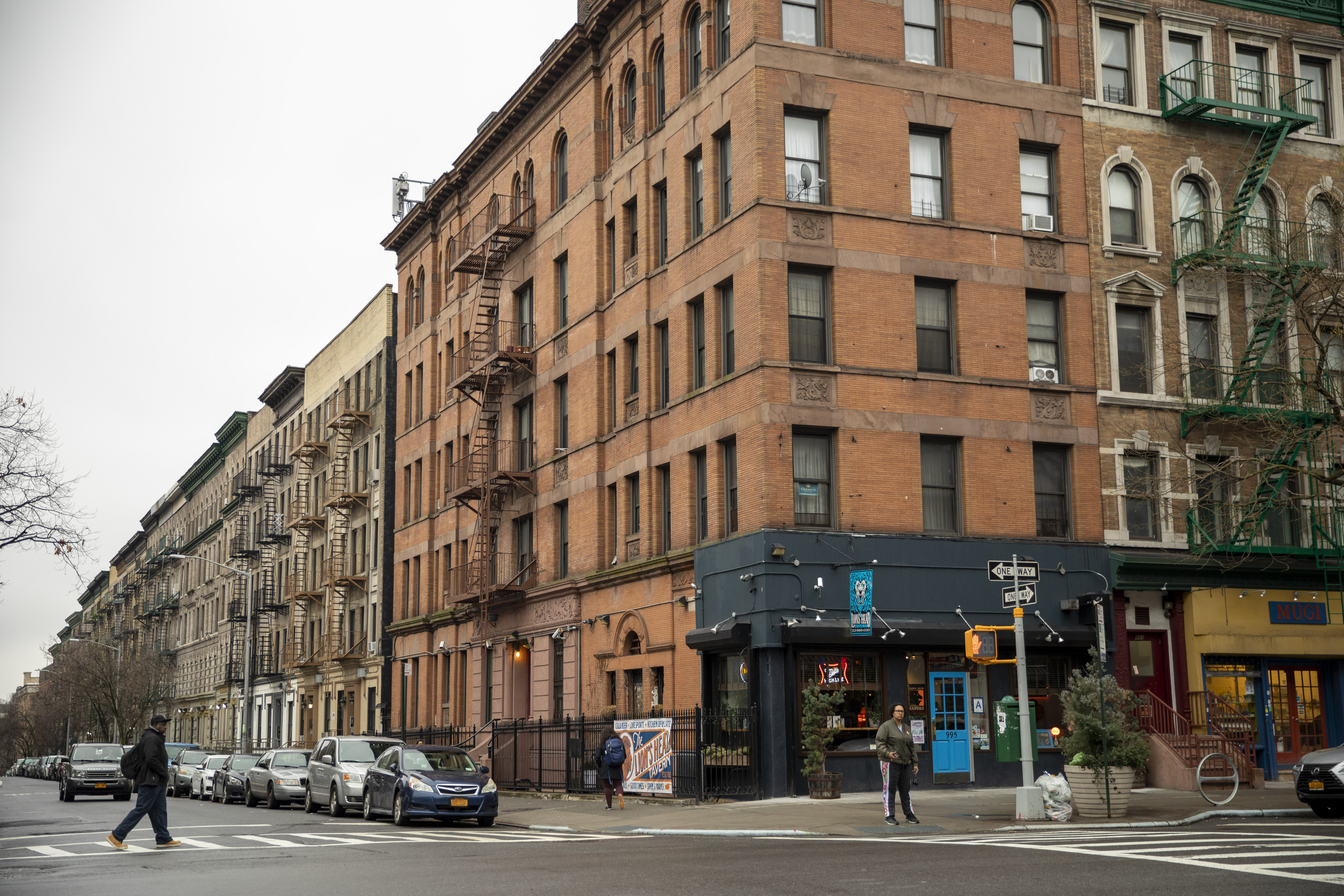 Community board members expressed concern over how effectively the board can inform and engage with the public, citing difficulties navigating Zoom and internet accessibility for some residents.

Community leaders raised concerns over shifting to virtual meetings due to the COVID-19 pandemic, citing issues about informing residents and maintaining public engagement.

Manhattan’s Community Board 9, a local advisory board representing Morningside Heights and its surrounding areas, has shifted from holding in-person meetings to conducting virtual meetings that would be shared on Facebook and has promoted citywide resources for community members. However, community board members expressed concerns over how effectively the board could inform and engage with the public, citing difficulties with navigating Zoom and internet accessibility issues for some residents.

“When a full community board meeting occurs, a lot of things happen… not all of that can be captured online,” CB9 member Daniel Marks Cohen said. “The official schedule is only part of the meeting. There’s a lot more information that’s exchanged that’s not necessarily part of the meeting itself.”

According to a 2020 statement from the De Blasio Administration, 40 percent of households in New York City do not have access to the full connectivity of both a mobile and home connection. Approximately 18 percent of residents, or over 1.5 million New Yorkers, have access to neither a mobile or broadband connection.

In an earlier report, the New York City Comptroller office found that nearly a quarter of Congressional District 9 does not have access to broadband internet. The report also found that inequality in internet access is divided along socioeconomic and racial lines.

Theodore Kovaleff, assistant secretary for CB9, said the lack of public engagement is especially concerning with respect to upcoming meetings where public feedback is crucial, such as an upcoming budget response hearing, which determines the board’s annual financial allocations for education, affordable housing, and public safety, among other issues.

Adam Powers, a CB9 member, added that lack of internet access also creates additional barriers, as people who do not have full internet access might not know how to access the meetings in the first place.

“Generally, internet access is a roadblock,” Powers said. “[Even] finding out about board meetings online has made it more difficult [to access] because if you weren’t already plugged into these circles, it's not as easy to learn about these [meetings].”

However, Kovaleff said that many people have access to cellular data, which may allow them to access meetings from a mobile device, and asserted that the main concern is instead helping residents navigate Zoom.

Cohen stated that although Zoom is an adequate replacement and better than no meeting at all, it does not allow for the same degree of community interaction as an in-person meeting. Community input can influence discussion in general board meetings, and allows for members of CB9 to respond and provide new information as discussions evolve, he said.

Kovaleff himself was unable to join the Zoom meeting.

“I don’t know how to work Zoom,” Kovaleff said. “[In a different Zoom meeting] the mic wasn’t picking up what I was saying... you can imagine how frustrating that is.”

After reviewing the meeting minutes, he noticed that there was little engagement during the public session, a time when any member of the community may speak and raise their own concerns. While the duration of public sessions may vary depending on the issue, this new format may make it more difficult for members of the public to engage, Kovaleff said.

Cohen added that he was cognisant of potential security issues that come with using Zoom, including potential “Zoombombing.”. This concern resulted in CB9 holding a meeting in which screens were frozen, and participants had to be unmuted in order to speak.

“I understand why this was necessary,” Cohen said. “If it were a casual Zoom meeting, you could see everyone’s face and everyone could talk. In a space where you need to have a bit more control, not everyone can talk.”

However, Powers said the new format could also be an opportunity for members of the public who have wanted to engage with the board, but never could enter the meeting space to get involved.

“Generally this poses to be a roadblock, but it can also be an opportunity because it lowers that barrier to entry,” Powers said.

“That may be the only way for the board to help [in lieu of in-person meetings], Cohen said. “The Zoom calls are a small distillation of our meeting, so that email list is pretty critical.”

Barry Weinberg, the chair of CB9, also announced at last month’s meeting that the community board would update their website with information about the COVID-19 response from city and state elected officials, as well as from community members.

The page contains notices, guidelines, and resources for community members to keep up to date with the ongoing situation in the community.

Manhattan Borough President Gale Brewer and District 7 New York City Councilmember Mark Levine, which represents CB9, also provided resources for community members at the March 19 meeting. The office of the Manhattan Borough President offers a newsletter for residents to receive up to date information on services such as grant programs for small businesses and nonprofits impacted by COVID-19, as well as information on how community members could donate blood. The borough president’s website also provides a master list of resources from city hall in various languages for residents.

[Related: “When we lose the students, we lose business”: Small businesses lay off hundreds amid coronavirus outbreak]

While much uncertainty remains for the board, who recently lost Walter South, a CB9 member, to COVID-19, the board aims to “try to maintain as much normalcy as possible in terms of meetings, but just doing it remotely, and figuring out how to have a setup that best accommodates both committee members and chairs, and the public members,” Weinberg said at the March 19 virtual meeting.