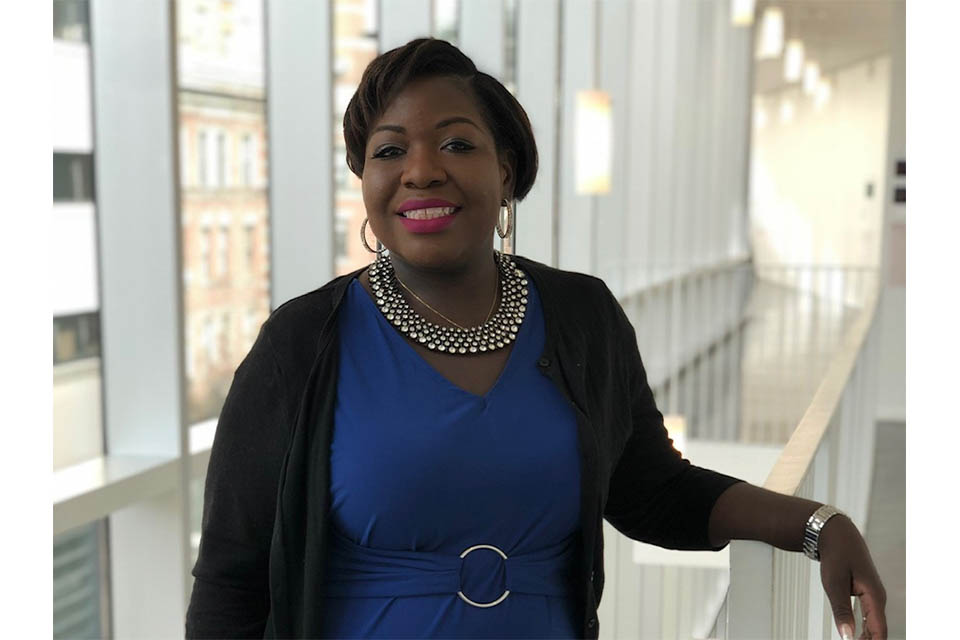 Lawrence was known for her leadership in the Barnard Women of Color Support Group and close relationship with students of color across campus.

Alicia Lawrence, deputy dean of Barnard who was beloved for her support for students of color as one of the few Black administrators on Barnard’s campus, died Thursday evening from a pre-existing health condition unrelated to COVID-19, according to an email from Barnard President Sian Beilock. She was 36 years old.

Lawrence, who also served as the executive director of Residential Life and Housing since her arrival at Barnard in 2016, took on a number of interim positions during a time when the college lacked a full administrative staff. She served as the co-Interim Dean of the College in the 2018-19 academic year as well as the Interim Title IX Coordinator following the departure of Morlee Williams-Lendor in 2019. In her four years on campus, she also reformed the Office of Disability Services into the Center for Accessibility Resources and Disability Services, according to Beilock’s email.

In addition to her administrative duties, Lawrence was known for her leadership in the Barnard Women of Color Support Group and close relationship with students of color across campus. In January, the National Association of Student Personnel Administrators awarded Lawrence with the Region II Scott Goodnight Award for demonstrating excellence in student affairs work and leadership in meeting the needs of the College community.

“I had always admired Alicia’s tireless work ethic and her fearlessness in speaking up for what she saw as right, but last year I also got to see and experience firsthand her kindness, her unwavering commitment to helping those around her see perspectives other than their own,” Beilock wrote in her email.

Prior to her time at Barnard, Lawrence was the Assistant Director of Residence Life for Community Standards at Rutgers University and worked as their Community Standards Coordinator. Additionally, she worked in residence life and conduct at Montclair State University and Ohio University. Lawrence was raised in New York, and was a first generation college student who graduated with a B.A. in psychology and an M.S. in student counseling. She was known for her pride in her Jamaican heritage, her cooking skills, and deep friendships, Beilock wrote.