“It shouldn’t be a death sentence”: Columbia faculty members call on Cuomo to grant clemency to high-risk prison population

“It shouldn’t be a death sentence”: Columbia faculty members call on Cuomo to grant clemency to high-risk prison population 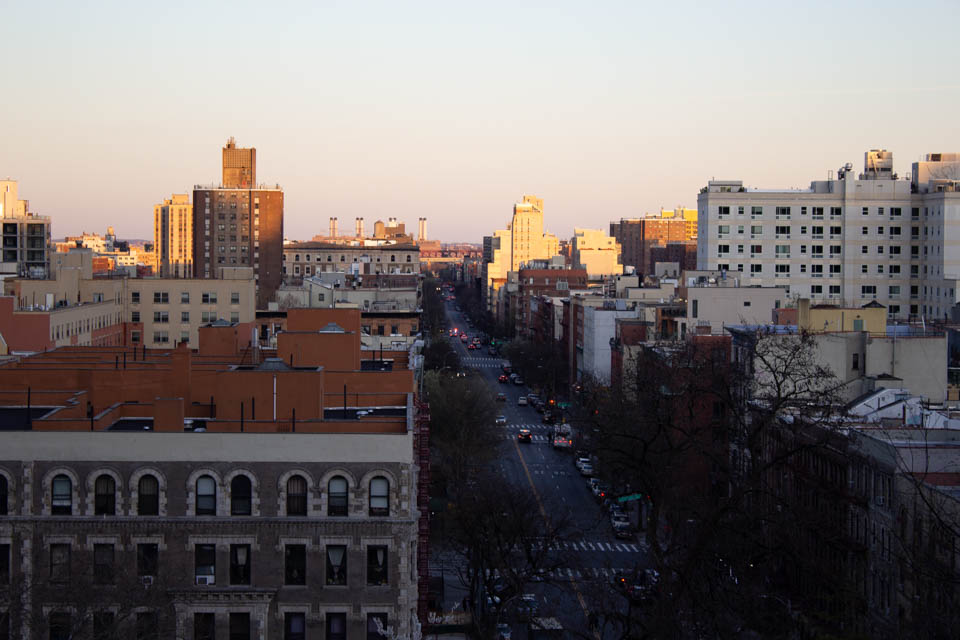 As the number of COVID-19 cases in New York prisons rises, Columbia faculty members and the medical community are calling on Gov. Andrew Cuomo to accelerate his plan to reduce the prison population.

Public health experts have projected that the growth rate of COVID-19 cases in jails and prisons would surpass that of New York City, which has the highest number of cases nationwide. While Gov. Andrew Cuomo announced efforts last month to reduce the prison population, activists call on the courts, correction commissioners, and mayors to intervene in a crisis that is acting faster than officials.

So far, 310 imprisoned people have been tested positive. In the name of public safety, District Attorneys’ offices across New York City—including Manhattan DA Cyrus Vance, Jr. who is up for re-election—have been criticized for endangering a population that is disproportionately vulnerable to diseases caused by poverty and has little access to protest against horrible living conditions. At best, these conditions resemble solitary confinement, and at worst, they resemble bunk beds that are less than three feet apart.

“Prisons are not places of health promotion, and they’re pretty much designed not to provide this. These are carceral institutions, not healthcare institutions,” Samuel Roberts, an associate professor of sociomedical sciences at the Mailman School of Public Health, said.

In a letter to Cuomo on April 2, 165 physicians, medical professionals, and public and corrections health experts, including eleven Columbia affiliates, called on the state to grant emergency clemencies to incarcerated, aging New Yorkers. On April 21, Columbia faculty sent a second letter to Cuomo echoing the call to release the elderly and expanding the request for clemency to include those incarcerated for technical violations and those with only 90 to 180 days remaining in their sentences.

The letters follow a report from Human Rights Watch in early March recommending early release for low-risk detainees in jails, prisons, and immigration detention centers, citing older individuals as the fastest-growing U.S. prison population as well as the demographic most likely to die from COVID-19.

At the virus’s peak in New York City, 50 percent of those tested were positive for COVID-19. Inside prisons, 70 percent of all tests return positive—a statistic that does not account for prisons having a testing rate roughly equivalent to one-third of that of New York City.

Officers are tested more frequently, despite being a smaller cohort than prisoners, causing many to question the New York Department of Corrections and Community Supervision’s released data that said there are 1,003 confirmed coronavirus cases for staff members compared to 310 for prisoners.

“Prisons were not meant to be nursing homes and are poorly equipped to house an aging population,” reads a 2015 report published by Columbia’s Center for Justice. For incarcerated people of over 50 years of age in New York, the recidivism rate stands at only 6.4 percent and continues to decrease; for those65 and over, the recidivism rate drops to 4 percent.

Roberts, a signatory of the April 2 letter, points to the American leaders’ slow reaction times as an exacerbating factor of the crisis.

“Historically, officials are de-incentivized to release people early because it’s a liability. This is why parole boards won’t release people on the first, second, third, or even fourth attempts. … We don’t follow the data. We don’t follow the literature,” he said. “We have criminalized and stigmatized people to such an extent that we don’t dare if two million people are living under daily health assaults that weren’t part of their sentences.”

Estelle v. Gamble, a 1976 Supreme Court case, established that the deliberate withholding of medical care from an incarcerated individual violates the Eighth Amendment’s ban of “cruel and unusual punishment.” Now, 100 incarcerated New Yorkers being held for technical parole violations are suing for their right to be released based on their age or underlying health conditions. Michael Tyson, a plaintiff in the suit, was the first Rikers Island inmate to die due to COVID-19.

Roberts is also concerned about the virus’s effect on the American carceral state, a system already fraught with issues of socioeconomic and racial injustice. Approximately 48,000 people populate New York state’s prisons, and nearly half are Black, despite the fact that the Black population only accounts for 17.6 percent of the state population. The Centers for Disease Control and Prevention has also found a disproportionately high Black death toll from the coronavirus.

“People who are poor live in poorer health, and then we put them in institutions that worsen their conditions,” he said. “This thing is going to hit most harshly the poor and those who can’t afford to get out of its way. Any system designed to warehouse the poor cannot become humane by definition. … If your picture of public health puts the burden on the individual, that system privileges certain people.”

Ultimately, Roberts sees the reality of American incarceration as uncertain, particularly due to the coronavirus pandemic.

“Calling these institutions ‘correctional’ is laughable. The goal is not rehabilitation and education. They’re just places of punishment,” he said. “Whatever it is they’re in for, it shouldn’t be a death sentence.”