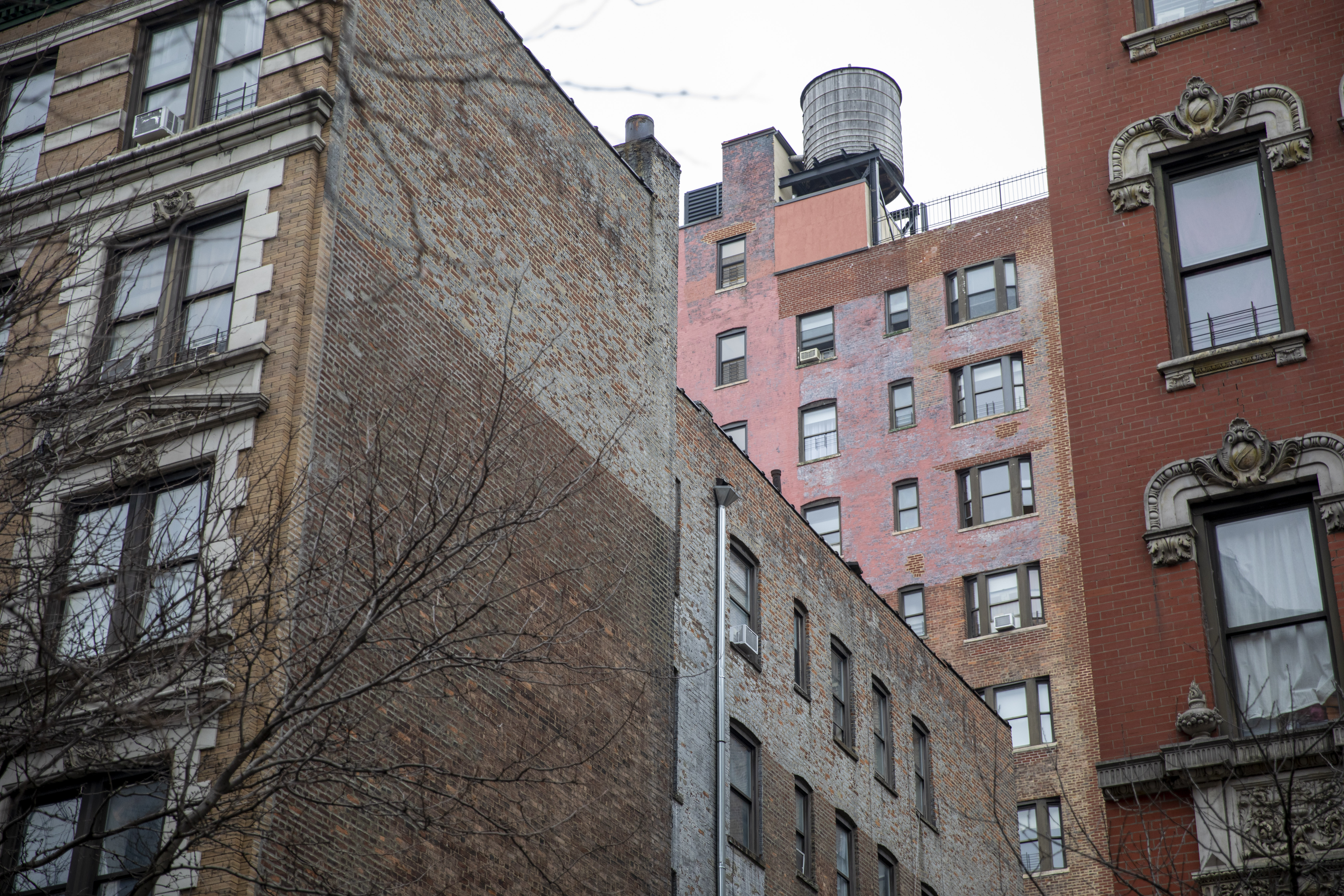 Affordable housing developers have faced a number of economic challenges—at a time when low-income housing has become even more essential.

Creating affordable housing in the community has become increasingly difficult as the economy plummets into a recession during the COVID-19 crisis. Affordable housing developers have faced a number of economic challenges—at a time when low-income housing has become even more essential.

According to the Gothamist, about 14,000 New Yorkers were at risk of eviction. In late September, Governor Andrew Cuomo extended the moratorium on evictions related to COVID-19 until Jan. 1, 2021, but missed payments and unemployment have increasingly played a factor in tenants' struggles to make ends meet.

Morningside Heights and West Harlem neighborhoods have seen increasing rent prices following Columbia’s 17-acre Manhattanville expansion, which broke ground in 2011 and aimed to alleviate space concerns on campus. According to a Socioeconomic Impact Report, the $6.3 billion project would cause up to 1,318 units to be “at-risk” of facing upwards rent pressure.

Spectator analysis of demographics from census data found that more Black and brown residents have been displaced as rent prices have increased between 2013 and 2018.

BY JEFFERSON SHENG AND PRANAY TALLA

the disparity grew to 51%

BY JEFFERSON SHENG AND PRANAY TALLA

This year, new concerns arose after the University canceled most of its housing contracts for students, allowing only those with exigent circumstances to return to campus. Consequently, about 13,000 students have flocked to off-campus housing in Morningside Heights and its surrounding communities in the city, according to an email sent by University President Lee Bollinger in early September.

According to housing experts, this shift could further raise rent and keep it high as landlords apply current market prices even after students are invited back on campus.

This new housing demand from students has also raised concern among affordable housing advocates because landlords can evict longtime residents who might be unable to keep up with increasing rent prices as students move into the area and raise rental prices. Though the city instituted a year-long rent freeze in June for those in rent-stabilized apartments, tenants will still have to pay their rent eventually, even if the pandemic outlasts the rent freeze.

“People will most likely be offered a payment plan, but for the many who are unemployed and don’t have a new source of income, this all just means people are going to lose their apartments,” said David Hanzal, a member of the Community Board 9 housing, land use, and zoning committee. CB9 is a local advisory board that represents Morningside Heights and surrounding areas.

“Right now, we’re focusing on holding onto these projects we currently have; it was already hard enough to get them,” Hanzal said.

With the troubles imposed by COVID-19—rising construction costs and more market uncertainty—the cost to continue the project increased relative to original projections, keeping residents in need from accessing the completed housing, said David Mazzuca, an instructor who specializes in housing at the National Center for Disaster Preparedness at Columbia University’s Earth Institute.

“For any type of construction in general, recessions are not a good thing,” Mazzuca said. “Lumber costs have gone up to the point where developers can’t eat the cost, so they’re passing that onto the consumer.”

In other words, when the developers can’t make up the expense of the project, the market price may be raised to recoup the costs. Mazzuca said this is likely the case for most affordable housing developers.

“Everyone’s just holding their breath right now and not making a decision,” Hanzal said. “While we see more vacancies, [the prices of] rental properties haven’t really gone down yet, and on top of that, people are more reluctant to get involved in these [affordable housing] projects at the moment.”

He added that developers may be incentivized to start projects or more likely to hold them due to the current economic uncertainty.

“Affordable housing developers run the risk of being able to find tenants and ensuring that they’d be able to pay rent,” Mazucca said. “It creates implications where landlords and developers are hesitant to do more projects or sell properties in the short term.”

Local affordable housing efforts have struggled to do such projects themselves. After nearly a decade of searching for a location to build affordable housing, the West Harlem Development Corporation, an organization created to manage the money provided by the University to support the community, found a use for a portion of its $20 million affordable housing fund in 2019.

“We have been trying to look for a piece of property to leverage the ten million,” Kofi Boateng of the WHDC told Spectator in November 2019. “10 million dollars is not enough to build anything because of the costs of land prices and construction. If you want to [build] even a 50 unit apartment building, it will cost you at least from 35 to 40 million dollars.”

Even before COVID-19, the cost of construction and the ability to build more affordable housing in the community was a challenge. But now, new complications introduced by the economic recession threaten the viability of projects like the WHDC’s.

According to Elsia Vasquez, founder of PA’LANTE Harlem, a nonprofit aimed at protecting the rights of tenants and homelessness prevention, affordable housing prices are impacted by the community’s average median income. As Black and brown residents are displaced and the area’s AMI increases, affordable housing units may still be inaccessible to the community’s low-income residents.

“The reality is that our people are not getting these apartments,” Vasquez said.

Newly constructed affordable housing units are set with a minimum income bracket, Vasquez said, and that in her experience working with residents, the minimum bracket does not align with what the community makes. These brackets are set based on the area’s median income, so as the demographics of the neighborhood continue to change, the price of affordable housing units may rise.

“We often think that when we call something affordable housing that it is,” Hanzal said. “But affordable for who?”