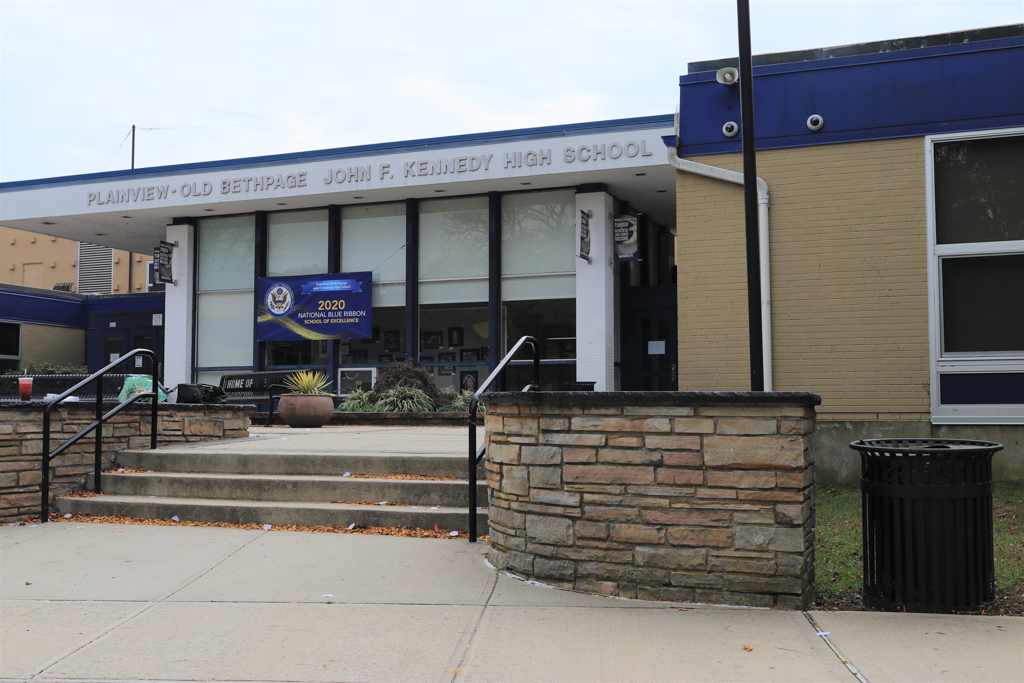 As early decision and FAFSA applications decline among minority and low-income students, experts worry about a less diverse applicant pool.

Across the country, counseling and recruitment have gone almost exclusively virtual, a transition that has laid bare the impact of class disparities on high school students’ access to higher education—and kept university admissions officers struggling to make up the difference.

As low-income and minority households bear the brunt of this recession, students from these households, who are more likely to hold jobs to support themselves or their families, have found significantly less time to devote to academics, extracurriculars, and college applications. Enrollment numbers for Native American and Black college students have already declined at around double the national rate for all undergraduates this year, making up the sharpest decreases in undergraduate enrollment among all racial and ethnic groups at 10.7 and 7.9 percent, respectively.

Earlier this year, Columbia announced a one-year test-optional policy, a decision that could encourage low-income students who cannot afford standardized test, tutors, and retakes to apply to more selective universities. While the University adopted this policy to account for the logistical disruptions of the pandemic, many have pointed to the change as a sign that universities may begin to systemically confront admissions inequities.

“[Standardized tests] essentially measure students’ station of birth and their race. It’s time for Columbia and elite institutions to admit this,” Davis Jenkins, a research professor in the education policy and social analysis department at Teachers College, said.

But these changes, experts emphasize, only scratch the surface of how the pandemic has exacerbated inequities in the college admissions process.

The University heavily advertises its need-blind admissions for all non-international Columbia College and School of Engineering and Applied Science applicants, 50 percent of whom receive some sort of financial aid. Still, the University accepts twice as many students from the top 1 percent of America’s family income levels as it does from the bottom 20 percent, and families earning up to $200,000 a year can qualify for aid from Columbia. Both statistics point to an applicant pool that is a significantly wealthier subset of the national applicant population.

Even before the pandemic, Columbia struggled to enroll greater numbers of students from traditional public high schools, which almost always have higher numbers of minority and low-income students. In a 2018 Spectator analysis, interviews with over three dozen guidance counselors and students who work at or attended high schools in New York City revealed that in contrast to the extensive nationwide outreach Columbia grants wealthy private high schools, Columbia often does not hold information sessions—even after multiple requests—at public schools in its own backyard. Now, universities’ transition to virtual recruiting during the pandemic has heightened barriers to college readiness for under-resourced schools. Traditional public high schools and their students are more likely to lack the technological resources necessary to support at-home, online schooling and college recruiting webinars.

Dean of Undergraduate Admissions and Financial Aid Jessica Marinaccio acknowledged the additional concerns raised by the pandemic. To foster socioeconomic diversity, Marinaccio said that Columbia has tried to increase accessibility by hosting virtual recruiting events, pointing to efforts that have reached over 53,000 attendees and 300 high schools through virtual webinars.

“We’ve done our best to build up college access days and outreach,” Marinaccio said. “[We’re] trying to do the best we can to encourage students who would be really successful.”

For Columbia feeder schools and high schools with preexisting relationships with admissions representatives, counselors have described a less dramatic shift to virtual recruitment, which has in some cases increased students’ access to college representatives. Jarrad Nunes, co-director of college counseling at The Calhoun School, a private school on the Upper West Side, pointed to a positive transition.

“It was kind of an unexpected joy having to pivot things online because our students got to connect with tons of colleges,” Nunes said. He added that his guidance office has worked closely with a Columbia admissions representative for years.

Aaron Pallas, chair of the department of education policy and social analysis at Teachers College, emphasized that these relationships—which mostly exist at expensive private schools or selective public schools—heavily impact a student’s likelihood of applying to Columbia.

“These kinds of personal connections are important in generating applicants who have a high chance of getting accepted,” he said.

At traditional public schools, however, virtual learning has only exacerbated barriers to college readiness. At LaGuardia High School of the Arts, some students without access to computers are still waiting for laptops that the school ordered to arrive, according to assistant principal of guidance Shelliann Williams.

Juniors at Democracy Prep Harlem High School, a public school in Central Harlem, were supposed to attend a college-readiness course last spring, but it was canceled when the school moved online. Amid the overwhelming uncertainty and anxiety caused by COVID-19, college fell to the bottom of many students’ priorities, and students were harder to reach at home.

“I think the main problem this year was students not being aware of different colleges,” Nazifa Chowdhury, a college counselor at Democracy Prep Harlem High School, said. “A lot of students didn’t really have a dream school in mind.”

Jenkins said that selective universities like Columbia need to aggressively and equitably recruit long before students start applying, stressing that even junior year of high school is too late. He added that the pandemic may provide universities with an excuse to not compensate for these disparities.

“Just providing the opportunity will not advance equity in any type of institution, including Columbia,” Jenkins said. “It’s costly to reach out to underrepresented students, and I’m afraid that colleges, public and private, will use the diminished amount of resources available as an excuse not to do that.”

Nationwide, there has been a 15.5 percent decrease in the number of high school seniors filling out the Free Application for Federal Student Aid since the last academic year. Julia Peller, executive director of Higher Learning Advocates, told the Hechinger Report that the FAFSA application is often the first step students take when applying to college. FAFSA applications are strong predictors of student enrollment, particularly for low-income students who depend on the FAFSA to pay for college.

“With that step not happening, I do worry that not as many particularly low-income and minority students are thinking [college] is an option for them,” Peller said.

The issue worsens along racial lines. At majority-white high schools, FAFSA applications are down 11.2 percent, while at schools with Black and Hispanic majorities, they are down a staggering 20.7 percent. Columbia has not yet released University-specific enrollment data.

In a typical year, research has shown that top-performing low-income students are already only half as likely to apply to—and one-third as likely to enroll in—selective colleges like Columbia as their wealthier peers, despite equal academic potential and need-blind admissions.

Early decision data suggests that this phenomenon, known as undermatching, is growing as the pandemic rages on. Final application deadlines are yet to come, but data from the Common App shows that through Nov. 2—the day after most early decision deadlines—first-year applications are down 8 percent nationally, a number that doubles for first-generation students and students eligible for application fee waivers.

The binding nature of early decision—in which a student ostensibly commits to enrolling, except in extenuating circumstances—requires a level of certainty that low-income students and their families may not be able to afford, especially now.

“Early decision is binding, and that word terrifies our students,” Chowdhury said. According to the New York State Education Department, 88 percent of students at Democracy Prep are considered “economically disadvantaged,” meaning they or their families participate in economic assistance programs.

With such economic strain, paired with the onset of virtual classes and the absence of a campus community, some wonder if expensive, elite institutions like Columbia will continue to be worthwhile investments in the minds of high school seniors and their families. But Jenkins predicts that Columbia will remain coveted by those who can afford it.

“I’m not worried about Columbia. Columbia’s going to continue to be competitive,” he said.

If Columbia compensates for the disparities exacerbated by COVID-19 and strategically invests in low-income and minority students, it could be an agent of social mobility. Otherwise, Jenkins warns that higher education could become an even sharper tool for class division.

“If low-income students delay their education to try to survive this crisis, that’s only going to exacerbate the education haves and have nots, which is going to contribute to the economic stratification we’re seeing in the country.”