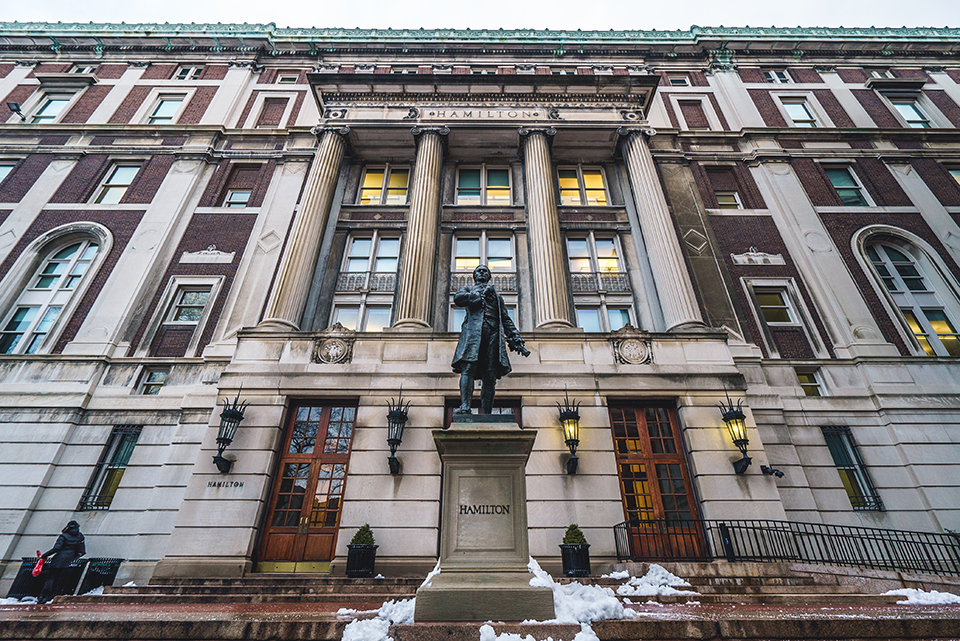 Just 10 percent of each graduating class is selected for Phi Beta Kappa.

Phi Beta Kappa is one of the most prestigious academic honor societies, which requires students to not only be at the top of their class academically but also to be leaders inside and outside of the classroom. Faculty recommendations are also a factor in the selection process.

The names and majors of the fall 2020 inductees can be found below: