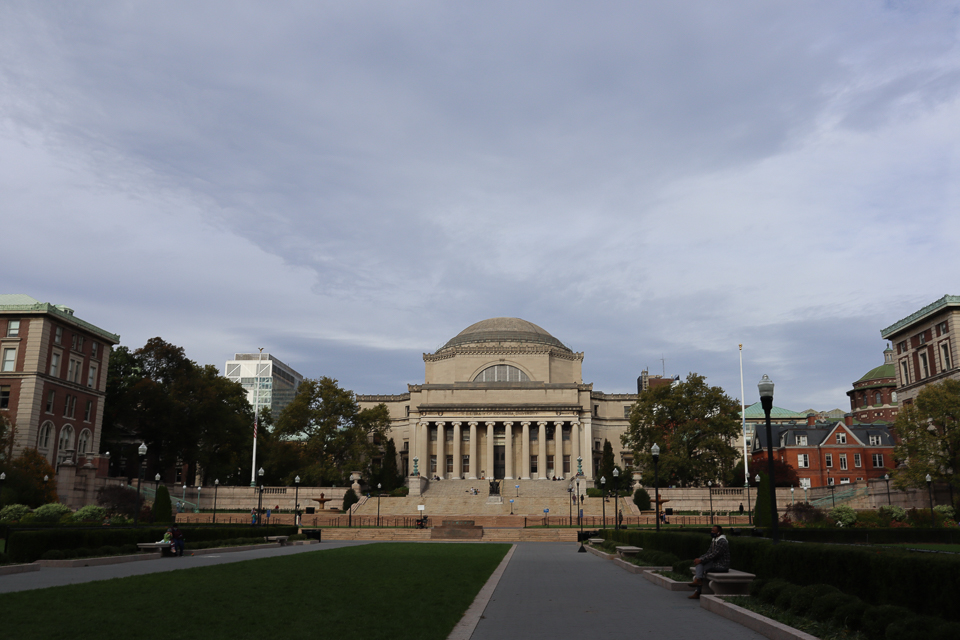 Abhinav Dhingra, who was pursuing a Master of Science in Applied Analytics at the School of Professional Studies, died Monday, interim Dean Troy Eggers wrote in an email to the SPS community.

Content warning: This article discusses the death of a student.

Abhinav Dhingra, who was pursuing a Master of Science in Applied Analytics at the School of Professional Studies, died Monday, interim Dean Troy Eggers wrote in an email to the SPS community.

Dhingra earned an MBA from Columbia Business School in 2019. Prior to studying at Columbia, Dhingra received a Doctor of Medicine at the All India Institute of Medical Sciences in New Delhi. He sought to address global healthcare challenges, as evidenced by his founding of Docpreneuers Private Limited, which raised venture funding to support preprogramming for patients who were pre-diabetic and at risk for heart disease.

In an email to SPS students, Eggers extolled Dhingra’s career, noting the “spirit of innovation” called upon in research initiatives that involved the World Health Assembly, Oxford Medical School, and The Johns Hopkins Hospital.

“Dr. Dhringra’s accomplished career is admirable in its scope and virtue,” Eggers wrote. “As a doctor and entrepreneur, he stretched the boundaries of a traditional medical career path in pursuit of his mission to advance quality, affordable healthcare throughout the world.”

Eggers encouraged students to rely on Columbia and SPS’s mental health resources as they grieve their peer’s passing.