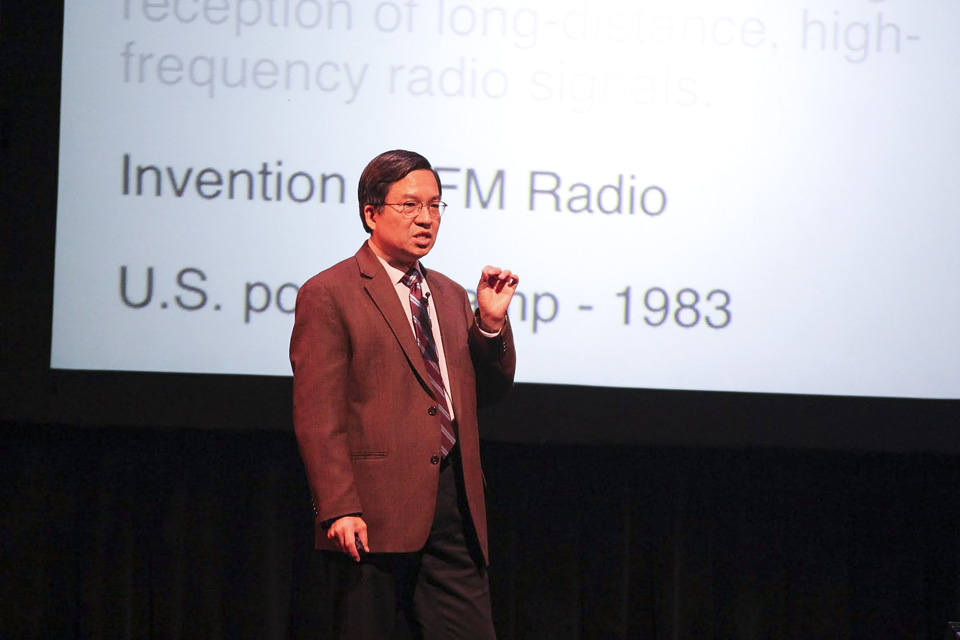 Chang is currently the director of the Columbia Center of Artificial Intelligence Technology in collaboration with Amazon, as well as the senior executive vice dean for SEAS.

Shih-Fu Chang has been named interim dean of The Fu Foundation School of Engineering and Applied Science, according to an email sent by University President Lee Bollinger Friday. His term will begin on July 1,as the school’s current dean, Mary Boyce, transitions to her new role as University provost.

Chang is currently the senior executive vice dean at SEAS, the Richard Dicker Professor of Telecommunications, an Amazon scholar, and director of the Columbia Center of Artificial Intelligence Technology that is in collaboration with Amazon.

The Columbia Center of AI Technology, which Chang is the inaugural director of, was announced in September as a partnership between the University and the $314.9 billion company. Amazon’s funding of the center helps support two year fellowships for doctoral students enrolled in SEAS, research projects led by Columbia students and faculty, and community collaborations that make AI research more accessible in New York City.

“By combining the broad strengths in all core areas of AI from both Columbia and Amazon, we will be able to accelerate our efforts in advancing the state of the art in this critical field,” Chang said in the fall.

Chang came to Columbia in 1993 and served as an assistant professor in the electrical engineering department.

“From the start of Mary Boyce’s tenure at SEAS, [Chang] has been an indispensable partner and colleague to her, helping to shape the mission of Columbia Engineering and to strengthen its standing among the top engineering schools in the nation,” Bollinger wrote in his email. “He was also responsible for creating University-wide, cross-disciplinary initiatives for SEAS, collaborating with outside industry experts and companies to create research centers, and advancing diversity, equity, and inclusion programs within the School.”

Bollinger plans to form a search committee for a successor to Boyce. Boyce will be the University’s first female provost.