Three new members elected to the board of trustees

Three new members elected to the board of trustees 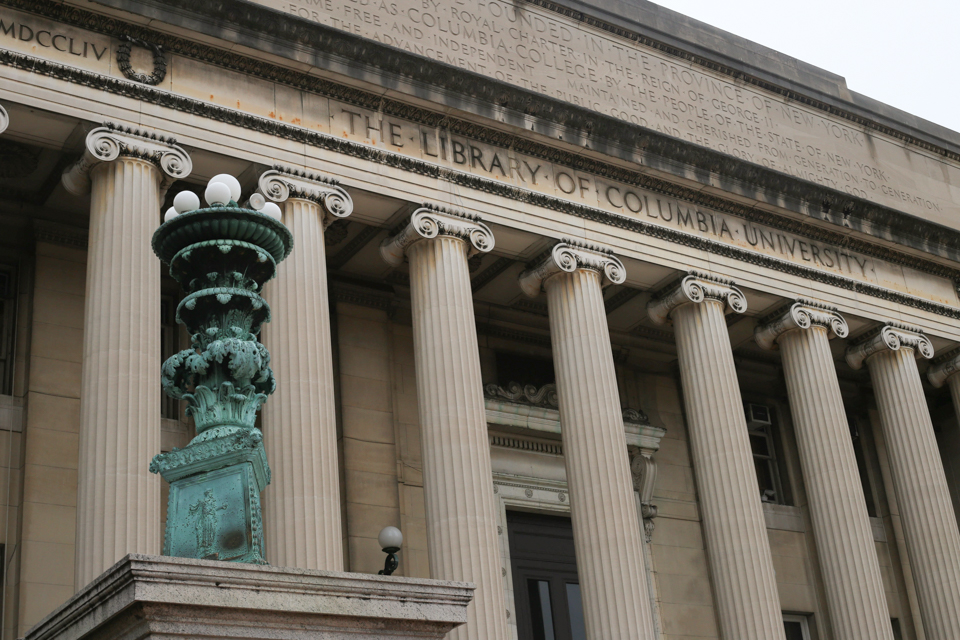 The board is responsible for selecting the University president, overseeing all faculty and senior administrative appointments, monitoring the budget, supervising the endowment, and protecting University property.

Jeh Johnson, Law ’82; Adam Pritzker, CC ’07; and Sheena Wright, CC ’90, Law ’94, have been elected to Columbia’s board of trustees, the University announced on Tuesday.

The board of trustees is made of 24 members and is currently headed by trustee co-chairs Lisa Carnoy, CC ’89, and Jonathan Lavine, CC ’88. The board is responsible for selecting the University president, overseeing all faculty and senior administrative appointments, monitoring the budget, supervising the endowment, and protecting University property.

“Jeh, Adam, and Sheena have achieved great professional success while demonstrating a profound commitment to some of the most important issues facing society, including economic and racial inequality, education, and sustainability,” University President Lee Bollinger said. “We’re proud to welcome them to Columbia’s board of trustees.”

Johnson is the former U.S. secretary of homeland security and partner in the law firm of Paul, Weiss, Rifkind, Wharton & Garrison, LLP. Currently, he offers legal advice on national security, cybersecurity, data privacy, and government relations. He is a former lecturer at the Law School and a former member of its board of visitors. In 2019, Johnson received Columbia’s Black Alumni Council’s Heritage Award.

Pritzker is the founder and CEO of investment group Assembled Universe and serves as the chairman of Future Now, a non-partisan, not-for-profit group dedicated to electing progressive politicians and enacting a progressive policy agenda on the national and state level. As a member of the President’s Council at Columbia World Projects, Pritzker recommends areas of focus and contributes to project funding.

Wright is the first woman to head United Way of New York City, a nonprofit dedicated to helping low-income New Yorkers lead self-sufficient lives. As president of UWNYC, Wright has led COVID-19 and Hurricane Sandy relief efforts and spearheaded several campaigns that address and seek to remedy the underlying structural and systemic failures that affect low-income families. She received Columbia College’s John Jay Award in 2016, was the keynote speaker at the 2017 Columbia College Class Day ceremony, and was named one of the most influential alumni at the Silver Anniversary Celebration of the Columbia-Barnard Athletic Consortium.

“This Board’s newest members have already established themselves as alumni who care deeply about the University and the broader Columbia community,” Carnoy and Levine said. “We’re grateful that they have chosen to bring their extensive experience in the public and private sectors to their work as members of our board.”