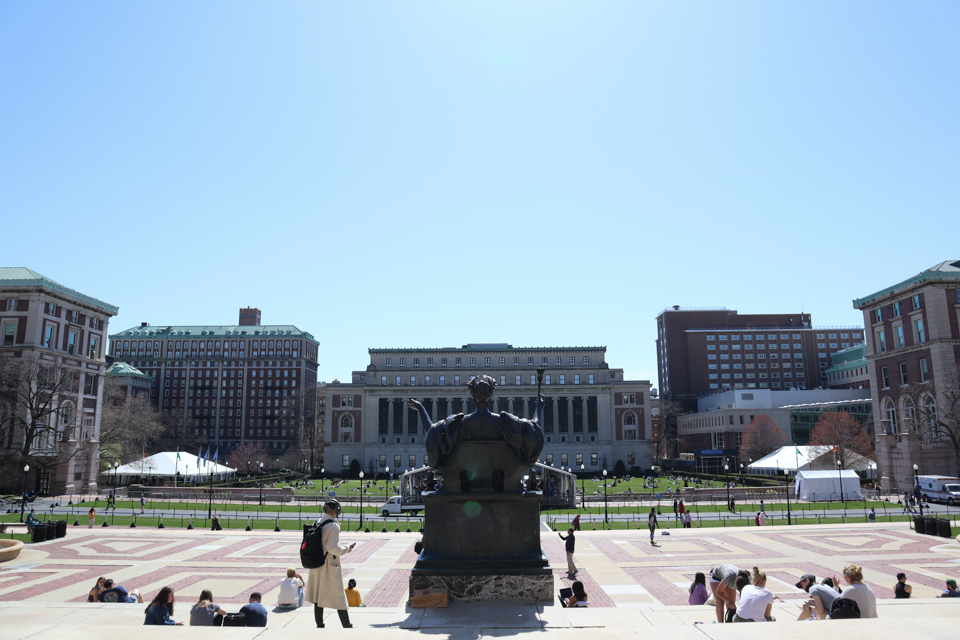 Columbia admitted a record-low 3.66 percent of applicants for the class of 2025.

Columbia College and the School of Engineering and Applied Science have released offers of admission to 2,218 students, the office of undergraduate admissions announced on Tuesday, causing the acceptance rate to plummet to a record-low 3.66 percent. Admitted students come from all 50 states and 100 countries.

During the 2020-21 admissions cycle, Columbia Undergraduate Admissions received 60,551 applications, a 51 percent increase from last year. This spike in applications, which peer institutions have also experienced, led the Ivy League to push its joint decision release from its typical date in late March to April 6. This delay, according to a March 10 statement, would allow “Columbia to most effectively and carefully consider each applicant through its comprehensive holistic review process.” Students will have until May 3 to respond to their offers of admission.

“As we celebrate these individuals and the incredible promise of their futures, we stand in great admiration for all that they have achieved despite the significant challenges of the past year,” Jessica Marinaccio, dean of Undergraduate Admissions and Financial Aid, said in a statement.

Columbia’s increase in applications, which is also reflected at other highly selective universities, is likely due to a one-year moratorium on standardized testing requirements due to the difficulty of testing during the pandemic. Research suggests that the SAT and ACT are much better indicators of a student’s race and income level than their ability to succeed in first-year coursework, which the tests are supposedly designed to measure. Admissions experts hope that a more permanent test-optional policy will help close the achievement gap by incentivizing first-generation low-income students and students of color to apply to more highly selective universities.

[Read more: Over 60,000 students applied to Columbia this year. Will the 51 percent spike decrease the achievement gap?]

The record-breaking acceptance rate follows a trend of plummeting acceptance rates over the last few years, both at Columbia and other elite universities. These institutions have much to gain from appearing selective, particularly as they compete against each other for higher positions in complex ranking systems.

Although applications to Columbia and peer institutions spiked during the 2020-21 admissions cycle, according to data from the Common App, applications among first-generation applicants and those who qualify for fee waivers declined. Additionally, applications to less-selective public universities and community colleges decreased significantly this year.