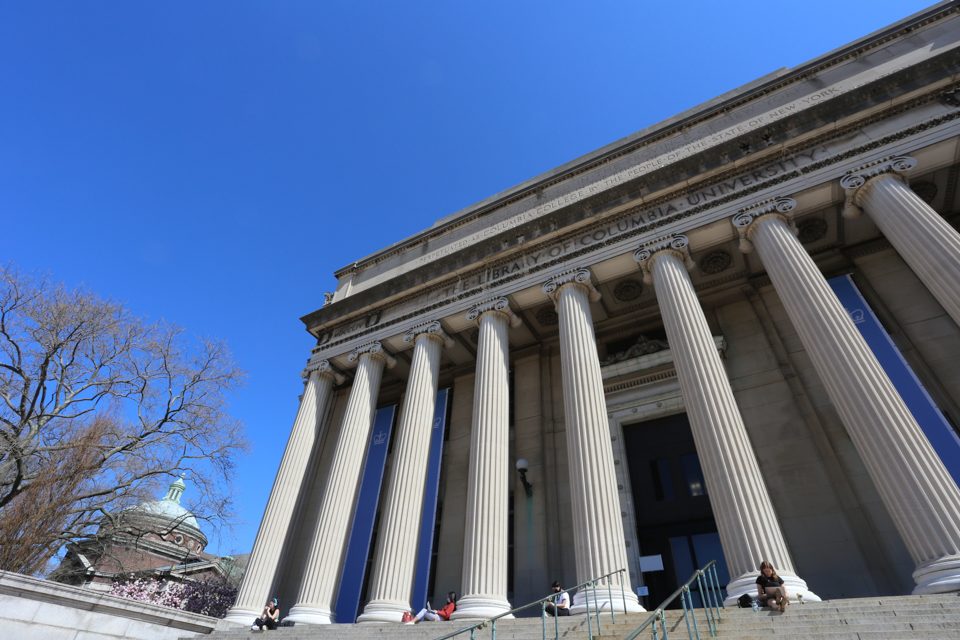 A new $1.4 billion funding campaign was announced by University President Lee Bollinger in an email Thursday. The Columbia Student Support Initiative will provide assistance to all 16 schools at the University, with a goal of raising all funds by June 2025.

“A Columbia education is transformative for our students and financial need should not be a barrier to accessing it,” Bollinger wrote. “This campaign, and the resulting support for our students, will begin a new era for Columbia.”

Bollinger said the funds will go toward undergraduate scholarships and graduate fellowships, among other forms of student financial assistance. However, he did not elaborate on how much money will go to which schools. Dean of the Fu Foundation School of Engineering and Applied Science and incoming Provost Mary Boyce suggested that the funds will be distributed proportionately across the Columbia community.

“Different professional schools may have a different level of need and tuition,” she said. “Do they need tuition? Room and board? Do they need partial tuition? What’s really the need in different kinds of schools?”

Bollinger has made alumni engagement a major focal point throughout his tenure. He has demonstrated an ability to fundraise effectively though he has garnered criticism about how those funds were allocated. His efforts kicked off in 2003 with an alumni engagement event meant to “bring new energy to this historically-lacking area.”

Although Columbia has historically struggled to attract wealthy donors, the announcement of the initiative was followed by surprisingly strong levels of alumni donations in recent years, culminating with a $250 million donation in 2017 granting need-based financial aid to medical students. Bollinger said the fund is launching “with tangible momentum” that is “inspired by extraordinary alumni leaders.” Despite the pandemic, Columbia announced in November that its annual fundraiser Giving Day broke fundraising records to raise $24 million.

“We are thrilled to announce the most ambitious effort in Columbia’s history in support of students, an initiative that is joined by the deans of every Columbia school, and that I believe will secure our ability to stand as a beacon of intellectual opportunity for generations to come,” Amelia Alverson, executive vice president for University Development and Alumni Relations, said in a statement. “Ensuring the inclusion of talented students regardless of their financial means remains the most enduring commitment we as an institution can make toward promoting equity throughout our society and the world.”

Bollinger’s announcement also comes amid the greatest financial crisis in American higher education since the Great Recession. Columbia is among a handful of wealthy institutions in the United States that has weathered the recession caused by the coronavirus pandemic relatively better than poorer, smaller colleges and universities. Columbia’s endowment, for example, increased by $310 million in fiscal year 2020—bringing its endowment to $11.26 billion.

In the 2019-20 academic year, the University spent $495.2 million on graduate and undergraduate financial aid grants. Over the past decade, financial aid spending has increased on the whole—more than doubling at Columbia College as more students need larger amounts of aid—while economic diversity has stagnated. Boyce said the University is hoping the initiative will expand opportunities for funding in addition to supporting current students who need aid.

Particularly under Bollinger’s leadership, the University has tried to keep up with the academic standards set by its peer institutions without the same financial resources to do so. This dynamic has created a need for more money, diminishing the University’s ability to remain an agent of social mobility—especially during times of economic hardship.

Through the Student Support Initiative, the School of Engineering of Applied Science hopes to raise $200 million in student support for both undergraduate and graduate students. Boyce said the pandemic has only renewed Columbia’s commitment to social mobility.

“When we look at the past year and the challenges around COVID, it really does expose how vulnerable we are in really having the robust level of support that we want and we feel is so important to support our students for the long term,” Boyce said. “To know that we have this to be resilient to disruptions and to actually work to further expand all that we do for our students is so critical to the future of Columbia.”