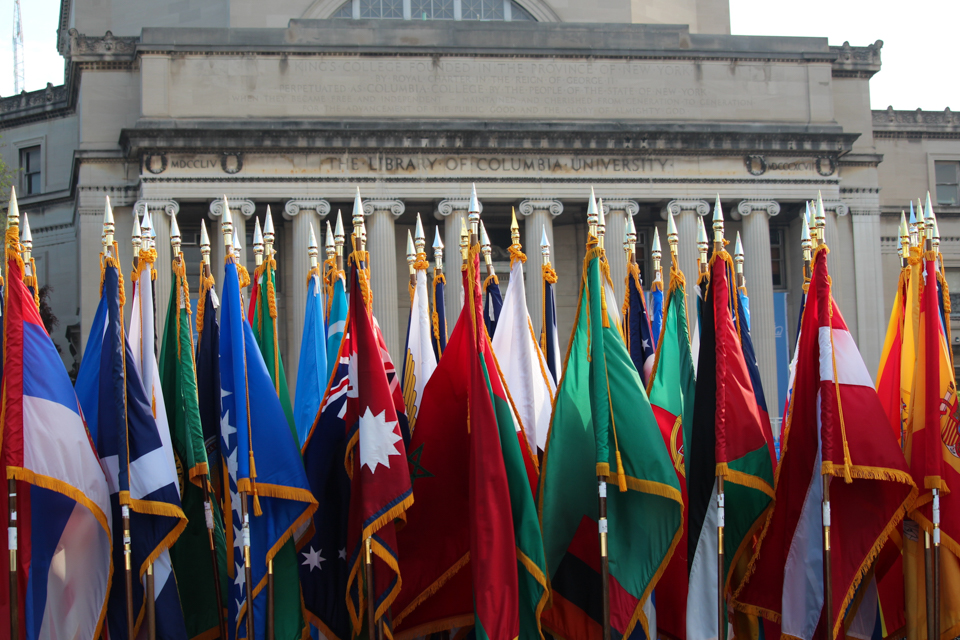 Admission to the program is extremely competitive; this year saw 1,500 applications across all 19 schools. An applicant must first be accepted to Columbia before being reviewed for the Displaced Student Scholarship. Those in one-year master’s programs will be the first of the cohort to celebrate graduation this year.

Safwan M. Masri, executive vice president for Global Centers and Global Development, became a part of the scholarship program early on and has formed a close relationship with many of its students.

“With the pilot students, I remember the first time I met with them,” Masri said. “We connected so beautifully … I’m just deeply touched by their personal stories, persistence, and appreciation. They just feel incredibly grateful to be able to be doing what they’re doing. I know that these [people] will be great leaders in the future and will do great things to positively affect the lives of others.”

With the success of the pilot, the program expanded to include more schools and displaced students hailing from countries other than Syria. While the program is currently at a 30-person capacity, Masri hopes that it will eventually be able to cater to 100 students in any given year and expand beyond Columbia.

“I wish I could say that displacement is a temporary problem, but I think it is going to be a permanent problem,” Masri said. “I think it is the first ever University-wide scholarship program at Columbia. And it is the first program of its kind anywhere in the world. [I am] hoping to bring more universities into adopting this and perhaps even forming a consortium among a number of, at least initially, North American universities.”

Nevfel Akkasoglu, Law ’21, came to Columbia after completing law school in Turkey in 2012 and finishing his master’s degree in 2015. Akkasoglu had been working on his doctorate in Turkey when his university, along with 16 other universities, was targeted and shut down during the 2016 military coup. Akkasoglu spent 14 months in prison and came to the United States to seek asylum. 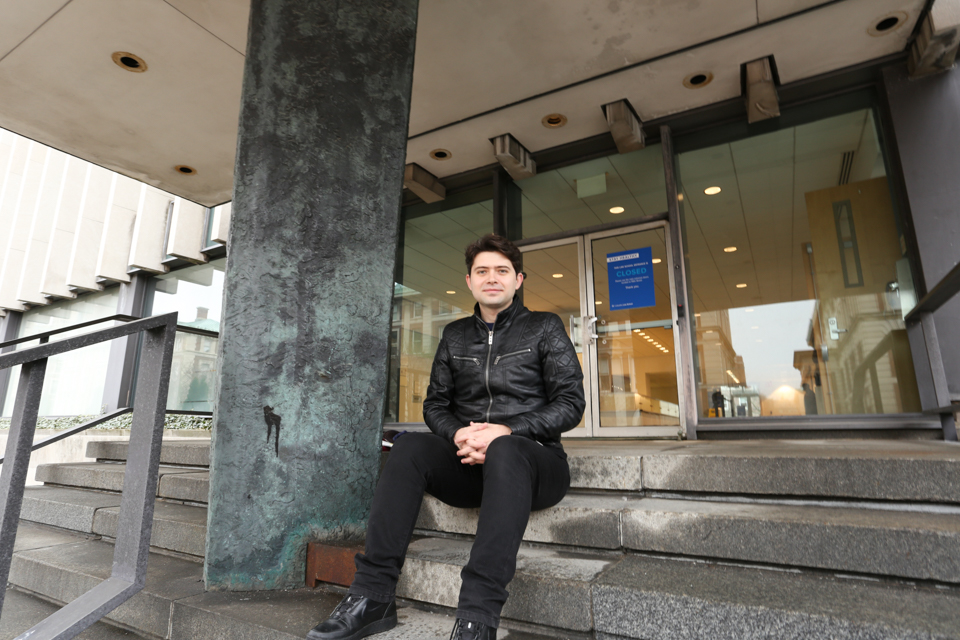 “It wasn’t easy living in prison for 14 months,” Akkasoglu said. “After 14 months I was released. It is a normal procedure. It is not because you’re guilty or not guilty. [They] just keep you there. After that, I decided to leave the country because there was no future there for me. You are a marked person, you are a target, and you cannot do your own profession.”

Akkasoglu studied at the Law School’s LL.M. Program and is graduating this year. He plans to either further his education or take the bar exam.

“Graduation means a lot to me because this is the first … very big step for me in the country to return to my legal profession as a lawyer,” Akkasoglu said. “For me, on the scholarship, I have a lot of appreciation for the University. … It is a really interesting year, but it’s very fruitful.”

Shabnam Fayyaz, GSAS ’21, has studied human rights at Columbia. Her journey to the University has included growing up in Afghanistan, moving to Pakistan when the Taliban rose to power, learning English in Bangladesh, completing a year of high school in Ohio, and then going to Earlham College.

“I’m very [interested in] refugee rights and women’s rights,” Fayyaz said. “I saw how women have lost their rights because of the war and everything going on in Afghanistan. Coming here, I learned history and how women don’t have rights, even [though] from the outside—from Afghanistan—it looks like the U.S. always had rights. But when I came here, I learned that no, they fought for their rights.” 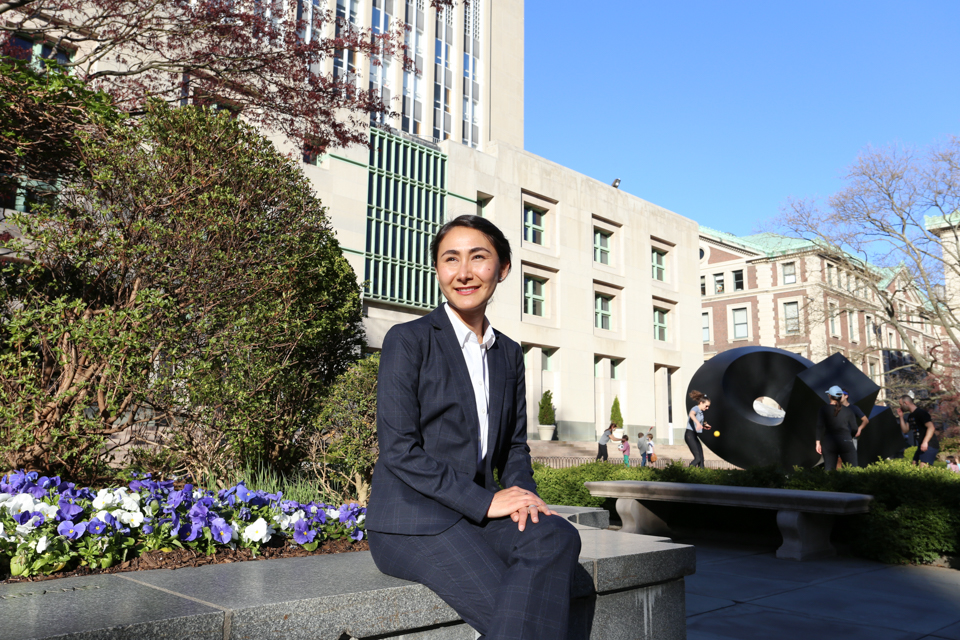 Fayyaz has faced many challenges, including missing home and not being able to see her mother back in Afghanistan for three years, since returning would be unsafe. Her asylum application is still pending, adding to her anxiety on resident status and preventing her from talking about her past. However, coming to the United States has given her the opportunity to pursue her future goals.

“I’m hoping that I can do work for a year or a few months at the U.N. or the IRC and then do a Ph.D. or go to law school,” Fayyaz said. “Columbia [was] a path [to] explore new possibilities like the U.N. and other organizations that work with refugees.”

Othman Saymeh, GS ’21, is an architecture major from Damascus, Syria. He is graduating this year from the School of General Studies.

“It’s really a shock to leave Columbia and come to the real world,” Saymeh said. “I think my experience at Columbia pushed me towards more pedagogy in an academia, education career path. I’m planning to go back [to school] and get a master’s, hopefully a Ph.D., to be able to teach architecture to others.”

Since this is the first year of Displaced Student Scholars, Saymeh only received the scholarship during his final year. Previously, he had struggled to pay his bills and tuition. The scholarship, however, has covered overdue tuition from the past four semesters and eased the financial burden of his last year at Columbia.

“I’m very thankful for admissions. … Barnard really helped me a lot in grasping new ideas. And of course, the architecture department at Barnard was very helpful to make me included and to help me along the way,” he said.