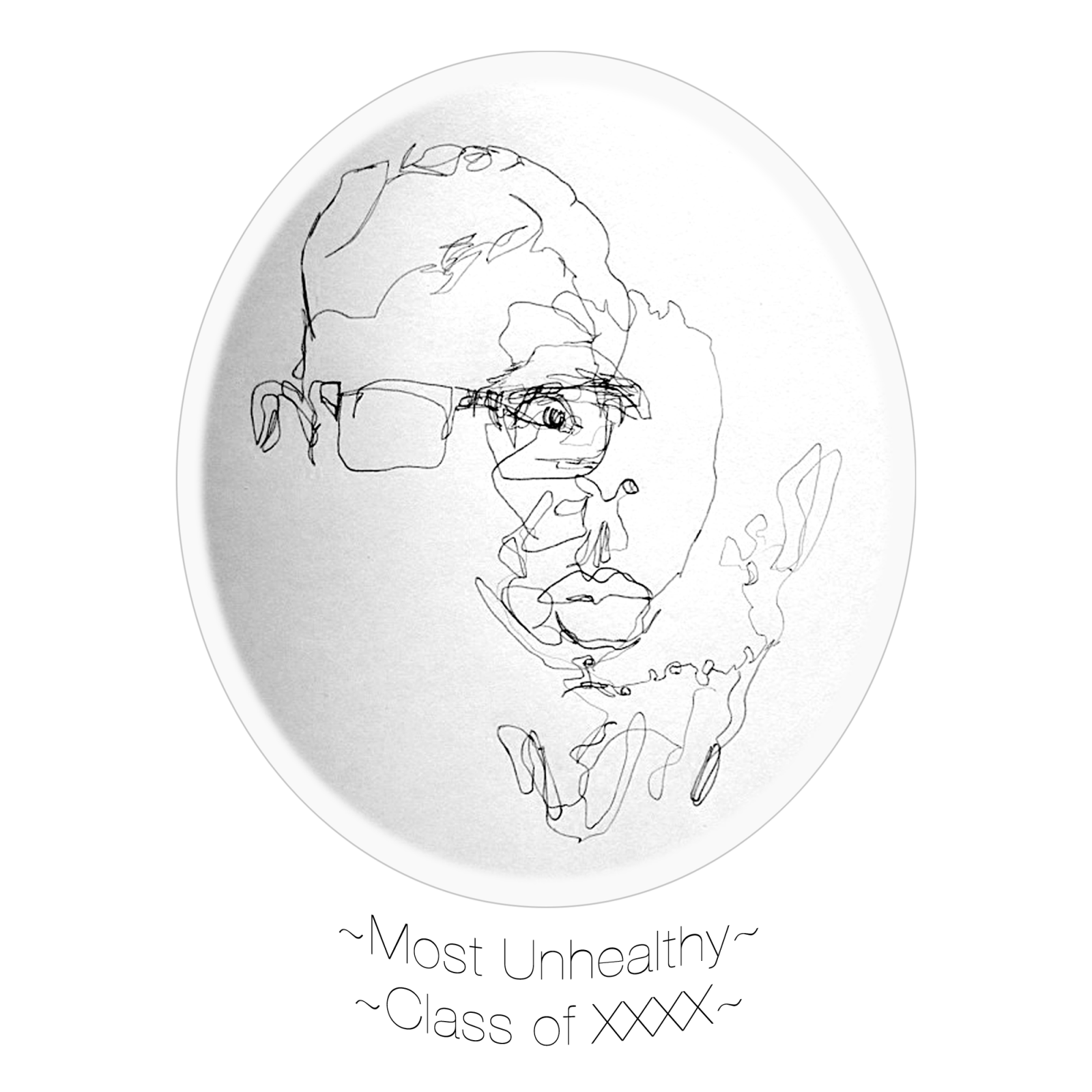 Last October I had a spontaneous pneumothorax. However, I refused to shift around my scrupulously organized schedule for something as trivial as a collapsed lung. Six days after the symptoms first appeared, I finally decided to go to St. Luke's: I drew the line at having trouble breathing when walking to class.

It's frightening that the Columbia community operates in much the same way with respect to mental health. We're acutely aware of the problem: We see ourselves in the stunningly personal op-eds about depression. We see the stress weighing on our friends and feel it firsthand. And we don't need statistics—although I'm certain that they're quite dismal—to demonstrate the overwhelmingly unhealthy vibe on campus. So why has nothing changed? Is questionable mental health an integral part of the Columbia narrative?

It's not completely fair to put the blame solely on Columbia for mental health problems on campus. We attend an academically rigorous institution—it's hardly a surprise that our resolve is tested regularly. Still, on some days Columbia makes me feel like I'm one monologue away from being as badass as Frank Underwood (sans alleged murder). On others, I feel like the college student equivalent of a potato sack (sans potatoes). That kind of fluctuation is not healthy, despite the fact that we've come to accept it on account of its prevalence.

I recently had the pleasure of meeting with a few student government members to discuss efforts to reform Counseling and Psychological Services in light of administrative lethargy. I left the meeting with a sense of optimism not usually felt for student government. That said, administrative change takes time, and when it comes to the mental health of the student body, any delay is dangerous.

There's room for improvement outside of policy. The student body would be the direct beneficiary of a healthier learning environment—as such, we should feel compelled to change the systems that perpetuate stress in our community.

We've trapped ourselves in a vicious cycle that puts our well-being at risk: We assume that everyone else is too busy to listen to our problems, and everyone assumes the same of us, and so we keep our burdensome feelings to ourselves. Even writing this, I'm worried that perhaps I'm projecting—maybe this is just me, and I've misdiagnosed the Columbia community. But hearing from council members that approximately 50 percent of Columbia College students and 40 percent of School of Engineering and Applied Science students go to CPS during their time here confirms my concerns.

We have to finally come to terms with what's happening here, lest we find ourselves with another tragedy on our hands, wondering how to proceed. We keep our heads down, we do our work, and we graduate, afterwards assuming that the growing pains and stress were just a normal part of the experience. I'm not convinced.

A few months ago, I was working in a conference room in Lerner, when a thought gripped me. I walked up to the window and eased it open. The first gust of cold air to my crotch was enough to convince me to shut the window. There was no way I'd stand by that open window, let alone sit down and swing my legs out over the ledge. I have no intention to belittle anyone's suffering by implying that those brief, intrusive thoughts truly represent the depths of suffering experienced by some. That said, I'm stunned by the number of intrusive-thought apologists. Almost every person I've spoken to about these kinds of thoughts has excused them as commonplace. The prevalence of a certain kind of thought hardly makes it acceptable, and our acceptance speaks of a larger problem with our perception of mental health.

We're also going to have some really awkward conversations with our peers and our parents. There are no easy icebreakers to help introduce the topic of mental health—it's uphill both ways. We'll have to speak earnestly, and listen when we're spoken to. Pursue the pregnant pauses. Engage the elusive loner.

Writing this piece was an enormously uncomfortable affair because, in the back of my mind, voices whispered: What if your future employers see this? What if Mom and Dad see this? These thoughts could drive someone to silence, which is a dangerous precursor to greater tragedy. If literature has taught us anything, it is that miscommunication kills. Forgive the arrogance, but we are the next generation of leaders—it is in our hands to decide what stigma is attached to mental health, and whether we'll allow that stigma to define us going forward.

It may seem like a mistake to look to the community for change, but it's not unreasonable to think that the community at large can influence individual feelings of despair. I had a lot on my mind during the Columbia-Harvard basketball game. But as the game progressed, I went from brooding to cheering to enthusiastically shouting choice expletives at those bastard referees. A sense of belonging can overcome, even if only momentarily, the oppressive weight of our troubles.

As the Roman poet Horace said: "As men's faces smile with those who smile, so they weep with those who weep." As clichéd as it may sound, Columbia can be that source of smiles, instead of the source of weeping that we've resignedly accepted it to be. Policy changes are in the works. But for now, our efforts as a student body must be directed at constructing a healthier environment.