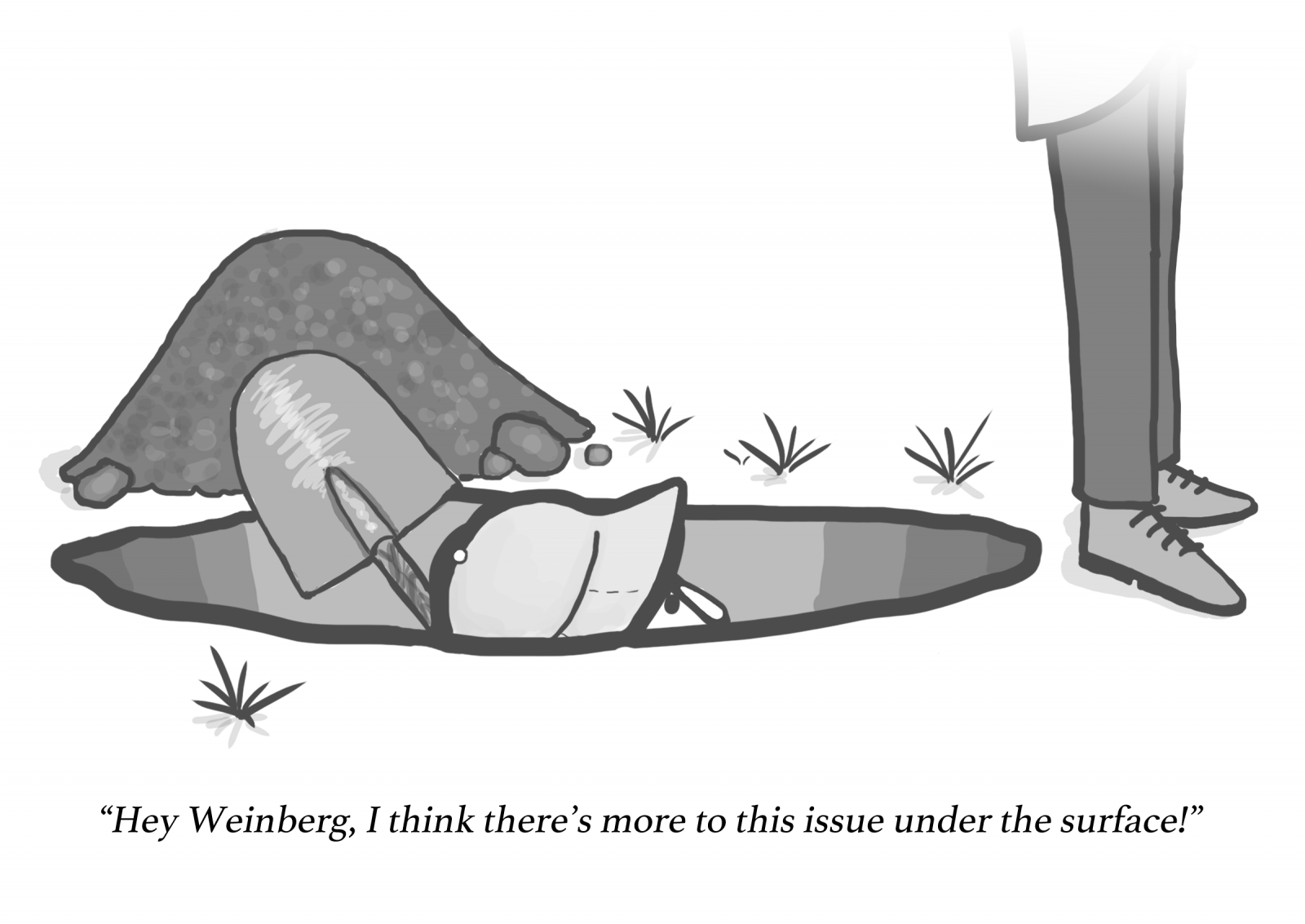 Let's start with some facts.

Nowhere in Seffi Kogen's widely circulated Facebook post did he demand removing Students for Justice in Palestine's banner from Barnard Hall as Barry Weinberg suggests in his op-ed ("Free speech at Barnard, but only when it's easy," March 16). Instead, Kogen said to "speak out." In my own email to Barnard President Debora Spar, I also did not demand for the banner to be taken down. I expressed my disapproval of a one-sided, provocative political message hanging from Barnard Hall, and as a student of this University, I had the right to state my opinion to the administration. Other students and alumni who conveyed messages of disapproval may have requested the removal of the banner, but they had the right to do so, as well.

What Barnard chose to do with this influx of opinions and requests is not grounds to critique Kogen, LionPAC, or Columbia/Barnard Hillel. Ultimately, it was the Barnard administration that made the call, and Barnard Facilities that took SJP's banner down, doing so in order to "better define a policy" for student banners on Barnard Hall.

This is wholly dissimilar to the incident Weinberg cited in his op-ed, when LionPAC's flyers were allegedly ripped from bulletin boards last year. In that instance, there was no subsequent uproar, no public disagreement from any party or group. There was only a subtle silencing of a pro-Israel voice on campus, and that story was never even covered by Spectator.

Weinberg also writes that students "disagreed with or felt uncomfortable with" the banner's message, but it is crucial to realize that the issue lies deeper. Such oversimplification of a complex, sensitive issue through a slogan and a green, borderless Israel was damaging, hurtful, and made some students feel unsafe. Whether or not you deem their responses as legitimate is inconsequential, and the backlash directed at the pro-Israel community on campus for addressing their concerns is misguided. If we value free speech as much as we say we do, we must strive to create an environment where people can "speak out" and respond to incidents like this without fear of blame, scorn, or condemnation.

Weinberg proposes that a more appropriate response from the pro-Israel community would have been a banner of its own. But I believe that, too, would be inappropriate décor for a space that should be used to promote nonpartisan events. Contentious political messages flapping in the wind in front of Barnard Hall should not be our standard for free speech. They act as divisive inhibitors to any productive speech at all, turning dialogue into polemic debate and turning those who disagree into a spectacle.