Limiting our potential as an institution

Limiting our potential as an institution 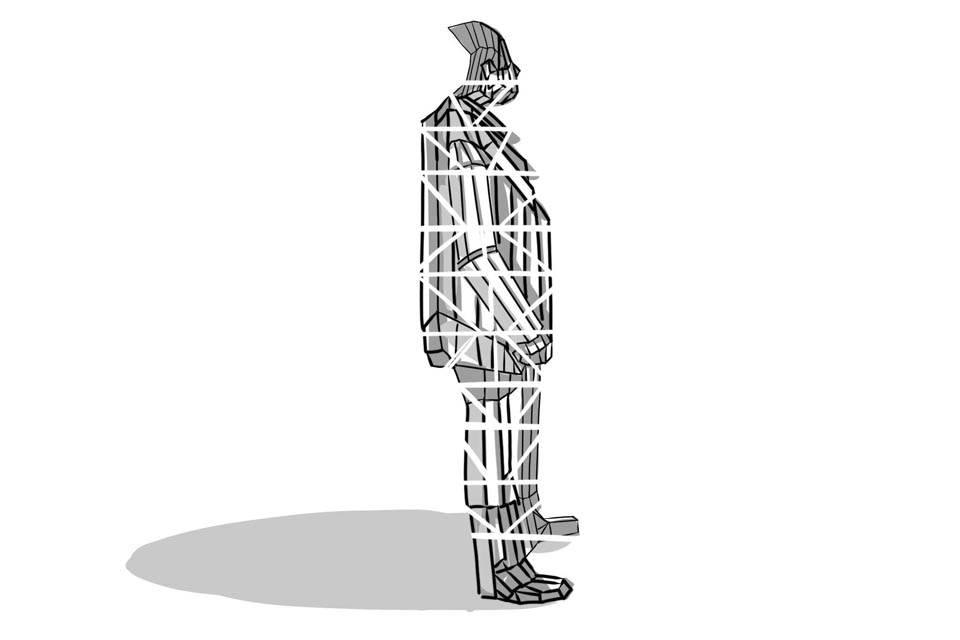 The value of education is immense. The challenge in measuring all of the returns of our time at Columbia—immediate enjoyment of learning, future gains both monetary and nonmonetary, and even (dare I say) the positive externalities of a more educated society—makes it difficult to precisely quantify the value of Columbia as an institution. Universities are nonprofit organizations for a reason—the value of education is motivation enough to maintain this institution in perpetuity. Education for education's sake has long been recognized as a worthy investment for both individuals and society.

Yet despite this recognized value, institutions such as Columbia are still criticized for common and rational business decisions such as spending large sums of money and taking financial risks, precisely because they are supposed to exclusively prioritize lofty intellectual objectives.

Barnard College, in particular, is often criticized for big spending. Barnard's endowment, at just under $214 million (compare that to, say, Wellesley College's $1.5 billion), means that controversial expenses such as Barnard's image-makeover campaign garner skepticism about our long-term financial health more than just eyerolls about misallocated priorities. Visible indicators of Barnard's financial struggles—the closure of the Barnard pool, the physical-education requirement reduction—understandably worry students. However, such measures—both spending increases and cuts—are the only way any business is able to recover and grow. Nevertheless, when Bwog published photos of new carpets in Barnard buildings, the first comment simply snarked, "I guess this is what the tuition hike is going towards."

This attitude—that despite Barnard's extensive deliberations on the risks and rewards of this venture, it couldn't have been as valuable as (one can only assume) paying another professor or adding a few more dollars in scholarship funds—limits our institution to a certain kind of spending, one that is immediately tangible and easily palatable. It's hard to believe that this kind of knee-jerk criticism would be equally leveled on corporations' risks and investments. When Google buys and kills yet another startup, speculators question the motivations behind the scenes rather than assuming that a lack of directly attributable profit indicates failure.

AIDS Ride Founder Dan Pallotta's TED talk, "The way we think about charity is dead wrong," criticizes the expectation that nonprofit organizations must spend less on overhead and take fewer risks while maximizing returns just as well as corporate entities that rationally choose to take these actions. Nonprofits that gamble and fail are condemned, while for-profits are simply expected to take the hit and recover. Under this double standard, we prevent innovation and growth in the nonprofit sector by restricting the use of some of the best tools we have.

Corporations, for the most part, make the decisions they make out of the rational desire to maximize returns (in their case, profits). Uninhibited by moralistic expectations about the path taken to that end—which, yes, sometimes results in negative externalities and behavior that could kindly be called "amoral"—they spend big, take risks, and make investments that may not pay off for years. While Columbia's returns are harder to measure, we share those desires to maximize them and should absolutely be entitled to the same paths to do so. Without that, we will be arbitrarily limited.

If we forget that Columbia shares important goals with all other organizations, including corporations—namely, growth and innovation—we limit its potential as an institution. Despite greater social objectives than what many large corporations might have, Columbia shares certain principal objectives with them and should not be instinctually criticized if and when its actions look similar to those of other businesses. Limiting risk-taking and spending curbs Columbia's potential as an institution to pioneer research, influence public discourse, and train the next generation of leaders.

Rachel Smith is a Barnard College junior majoring in economics. She is an associate opinion editor for Spectator.