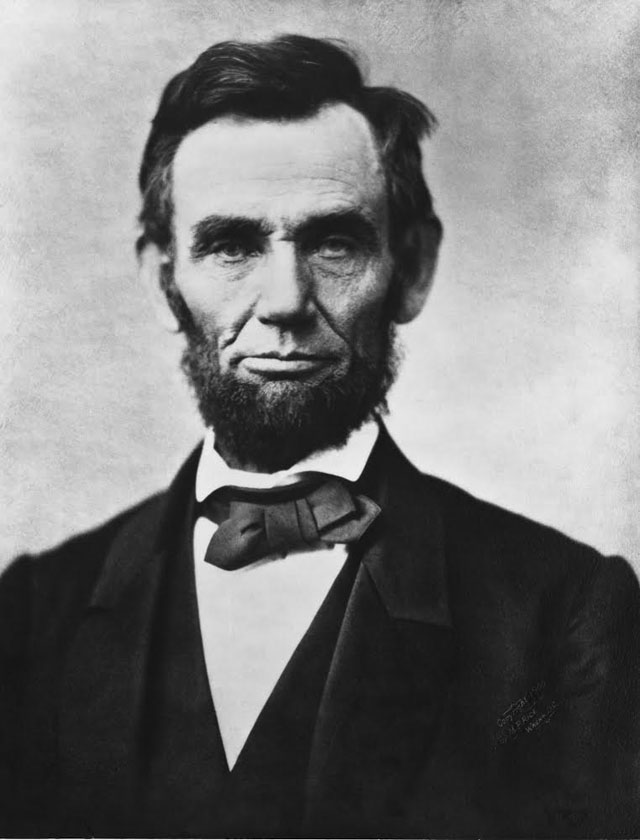 As a haughty public intellectual on campus and an American studies major, I feel the need to clear things up and dispel some nasty rumors that have been spreading throughout the Columbia community. Namely, I take issue with the common myth around here that Jamie Boothe—Columbia senior and self-described "scientist, conservative, [and] bro"—personally assassinated President Abraham Lincoln on April 14, 1865. Based on the numerous classes I have taken and texts I have read, I have it on good authority that the man who took Mr. Lincoln's life in Ford's Theatre was John Wilkes Booth, and likely of no relation to Jamie Boothe at all, since their names are slightly different.

The more radical among us have argued that these similar surnames are no coincidence, because people can change their names with relative ease—in fact, that's just what a notorious presidential assassin would do. But I would invoke the simplicity of Occam's razor. Why would you assume that Jamie Boothe, one of our own classmates, yelled "Sic semper tyrannis," shot the president in the head at point-blank range, and fled the scene? It's these same extremists who feel the need to ask why we've never seen Jamie Boothe and John Wilkes Booth in the same place at the same time. But their whole theory simply doesn't hold up to scrutiny. It's much more logical to believe the word of historians (who are generally in agreement that Jamie Boothe probably never shot a president on that day).

Of course, I understand the skepticism some of us hold toward esteemed scholars of history. After all, how can one know for sure what happened almost 150 years ago? In this topsy-turvy modern world, it's hard to say anything with certainty—especially whether or not Jamie Boothe faked his death 12 days after assassinating President Lincoln in cold blood, and then lived under an uninventive pseudonym for almost a century and a half, ultimately creating an elaborate fake identity in order to enroll at Columbia University in the class of 2015.

Nor can we ever prove definitively that Boothe was not present at the Texas School Book Depository, the Ambassador Hotel, or the Lorraine Motel during the tragic assassinations of President Kennedy, his brother Robert, or civil rights leader Martin Luther King Jr., respectively. But should we not give him the benefit of the doubt?

I, for one, do not want to live in a world where people make these kinds of rash assumptions. Just because someone writes an intellectually bankrupt opinion piece, which uses egregious logical fallacies and hypocritical question-begging to tacitly support the genocide of millions of indigenous people and the creation of the transatlantic slave trade as a justification for the existence of a holiday celebrating a mass-murderer, showing an asinine lack of historical awareness and a startling lack of empathy toward the long history of exploitation of persons of color in the United States, and using unnecessary tone-policing to shut down strawman opposition, doesn't mean this person shot the president.

It's time to stop judging Jamie Boothe on these allegations, and instead time to judge his op-ed on its intellectual rigor.

The author is a Columbia College senior majoring in American studies. He is the editor in chief of The Jester of Columbia. This piece was written on behalf of The Jester.