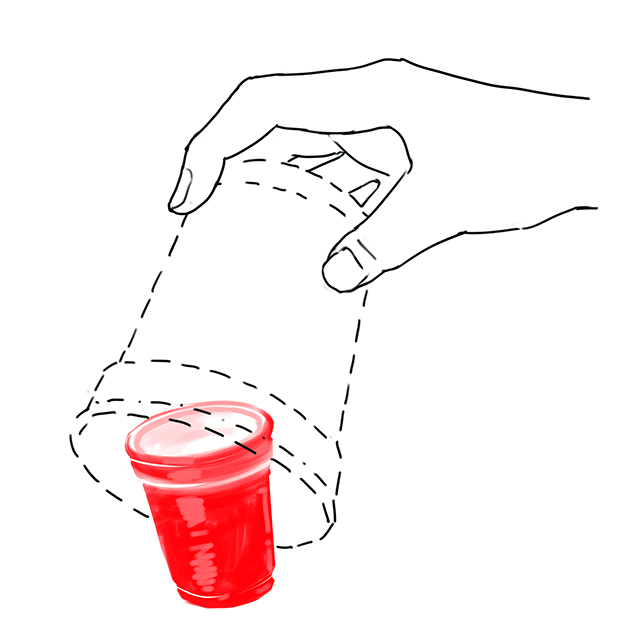 When the term "War on Fun" first gained currency on this campus around 2007, it referred to a general increase in restrictions on student gatherings, especially those involving alcohol, coming from several corners of the administration. And for the next few years, "War on Fun" was just as much a hot campus issue as any. Bwog cataloged instances of parties being shut down and the Columbia College Student Council attempted to broker a truce with Columbia Housing over how it handled policies. Seven years later, we have little consciousness of the "War on Fun," but that doesn't necessarily mean that it is over. In fact, our lack of awareness makes it all the more pressing to address.

The concept of a War on Fun at Columbia is rooted in relativity. For us to be aware of it, we must be conscious of fun not existing. But the problem with institutional memory at Columbia is that it invariably lapses when each class of seniors graduates. Thus we have little ability to actually comprehend how much more our "fun" is under assault now than it has been in the past. When it comes to campus issues, it is vital to have a sense of the historical trajectory of what we're looking at; it empowers us.

We might look to some old Bwog posts or Spec articles to gauge how the status of fun then compares to now. But, as anyone who has ever had anything they know about on campus written about by someone else knows, the relation between writing about something on campus and the actuality is often hard to determine. So has the overt crackdown ended, or have we simply been numbed to what was previously considered an imposition because we normalized it?

People tend to speak about the consequences of the War on Fun in terms of the enforcement of policies. But I think that it's very hard to reach any conclusions about how things have changed by comparing one year's Guide to Living to another year's. While there are a lot of policies in place at Columbia, the administration de facto and administration de jure are two completely different birds; how policy works is different in actuality than on paper. Those in Greek life often talk about how in one case something warranted disciplinary action while a parallel incident was inconsequential. You can't simply point to the surge in Alpha standards and say that they in themselves constitute stricter enforcement of anything. Even looking at the statistics for policy enforcement, it's hard to say anything. There were 69 fewer discipline cases for alcohol in 2013 than in 2011, but 42 more for drugs.

Nowhere above did I mean to imply that there is no such thing as the War on Fun. I strongly believe that as students, we first need to prove that it exists, because before we do that nearly every battle fought and either won or lost won't affect the outcome. The War on Fun, just like any other war, is a battle of geography. And while it's hard to ascertain any real "facts" about what policies have or have not constituted a war on fun, we can try to measure the conquest of fun space with a ruler.

Why not start with Lerner Hall (which was supposed to be a functioning student center)? In the 15 years it has been open, room upon room upon room intended for student use has been converted into administrative space. Just this summer, the three conference rooms where many clubs held most of their meetings were destroyed to make way for health services space. Moving a few yards away, we could look at South Field. It covers a large part of the ground that constitutes—as the engraved words on the ground proclaim—"the Campus of Columbia College." Yet South Field is rarely open to College students now. We might then consider our dormitories, where lounges meant for casual socialization are regularly destroyed for extra bedroom space. The list goes on.

The war on spaces for student enjoyment is a War on Fun, and it can be charted in square feet. It is a narrative that we need to establish and that must be established. Because soon we won't have enough spaces to call our own.

The author is a Columbia College junior majoring in history. He is the managing editor of the Blue & White. To see other pieces from this Scope, click here.