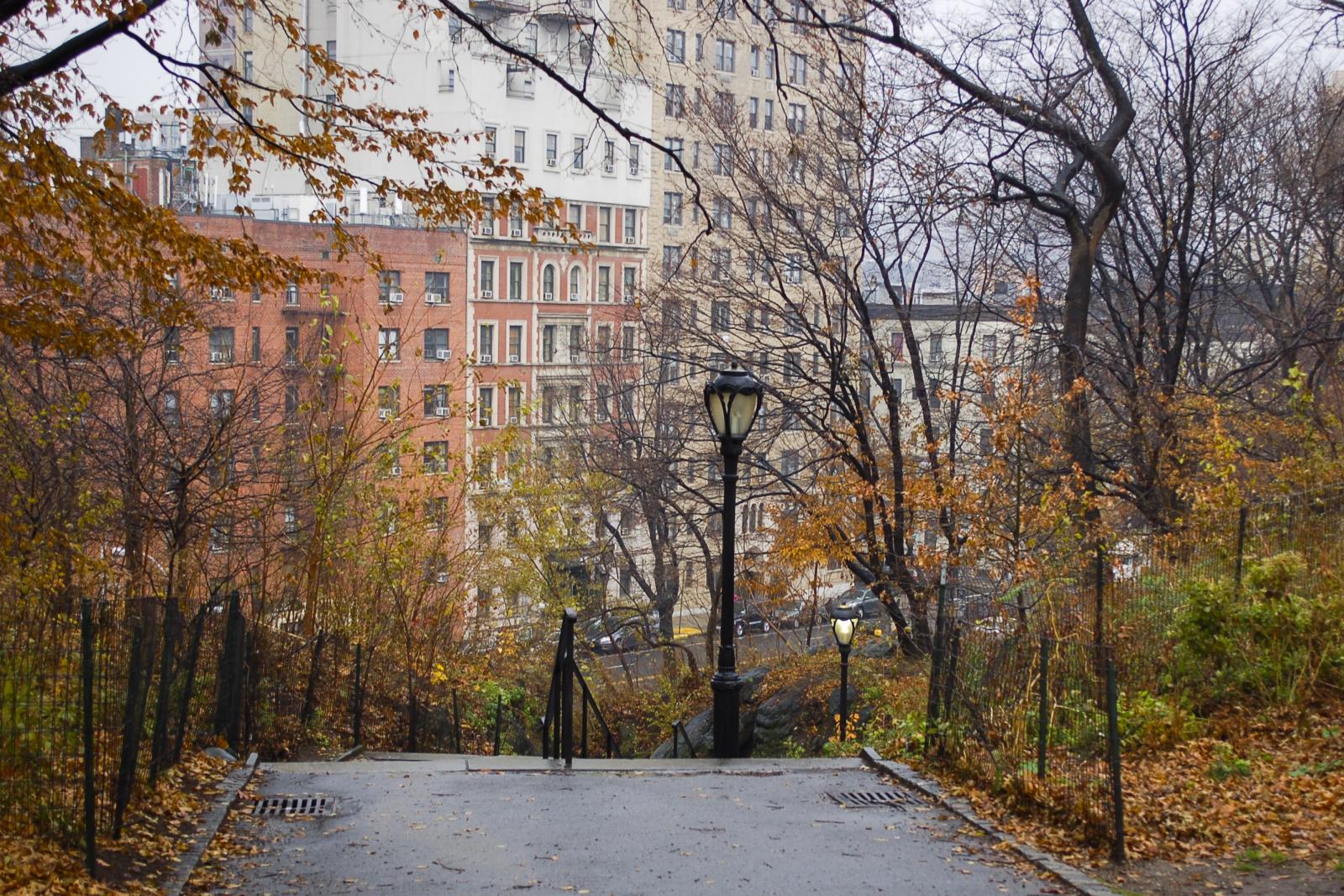 Because of ignorant people like me, Columbia's selfish and corporate interests are destroying the authenticity of nearby communities. This was the accusation I faced from a group of activists after I asserted that I undoubtedly supported Columbia's expansion into Harlem. I was being accused of being an accomplice to the latest social sin: gentrification.

The controversy began in 2003 when the University announced a plan to construct a new campus in the Harlem neighborhood of Manhattanville. The Manhattanville campus, a 17-acre site located just north of the Morningside Heights campus, will consist of more than seven million square feet dedicated to teaching and cutting-edge research. It will also feature facilities for cultural, recreational, and commercial activities.

And yet, there are people—some of whom are Columbia students—who are vehemently opposed to this plan. Their arguments are based on an urban social phenomenon called gentrification. The term was defined by the British sociologist Ruth Glass as the "arrival of wealthier people in an existing urban district, and a related increase in rents and property values." The activists stress that this socioeconomic shift will inevitably produce a cultural change in the area. This immoral and artificial process would, in turn, strip Harlem of its authentic character and cultural heritage.

But is Harlem's authentic character really at risk?

I believe that, before advocating for the preservation of the authentic Harlem, one should first have a good understanding of what authentic Harlem really is. Looking at the neighborhood's history, it becomes clear that trying to pinpoint its true character is not a trivial task. Ever since New York was founded in the 1600s by Dutch settlers as an outpost for the town of New Amsterdam, Harlem has been continuously redefining its identity. Harlem became a farming village in the 17th century, a resort town for rich New Yorkers in the middle of the 18th century, a revolutionary battlefield during the American Revolution, a commuter town in the 19th century, and the center of African-American culture in New York throughout the 20th and 21st centuries.

Harlem's authenticity is in fact defined by its tendency to change. Therefore refusing change, rather than encouraging and implementing it, will be a shift from the natural evolution of the area. Isn't it hypocritical to argue against changing a place that has been historically determined by continuous change?

It is not immoral to change Harlem's character. But it is immoral to limit a neighborhood's natural progress by desperately defending a concept of "authenticity" that is not even properly defined. Why is preserving Harlem's present identity more important than preserving any of its former identities? Neighborhoods, especially dynamic ones like Harlem, are defined by continuous changes, and trying to find the fundamentally authentic character is pointless. If the "authentic culture" that anti-expansionists so vehemently defend cannot be rigorously defined, then their argument of preserving said culture suddenly becomes worthless.

Ultimately, stubbornly refusing change will just halt the constant evolution that has made the neighborhood so unique over the past four centuries, causing a cultural paralysis. In reality, Columbia's expansion into Harlem will be the start of a new, fresh era for the neighborhood.

The author is a Columbia College first-year.