How Medea made me a feminist

How Medea made me a feminist 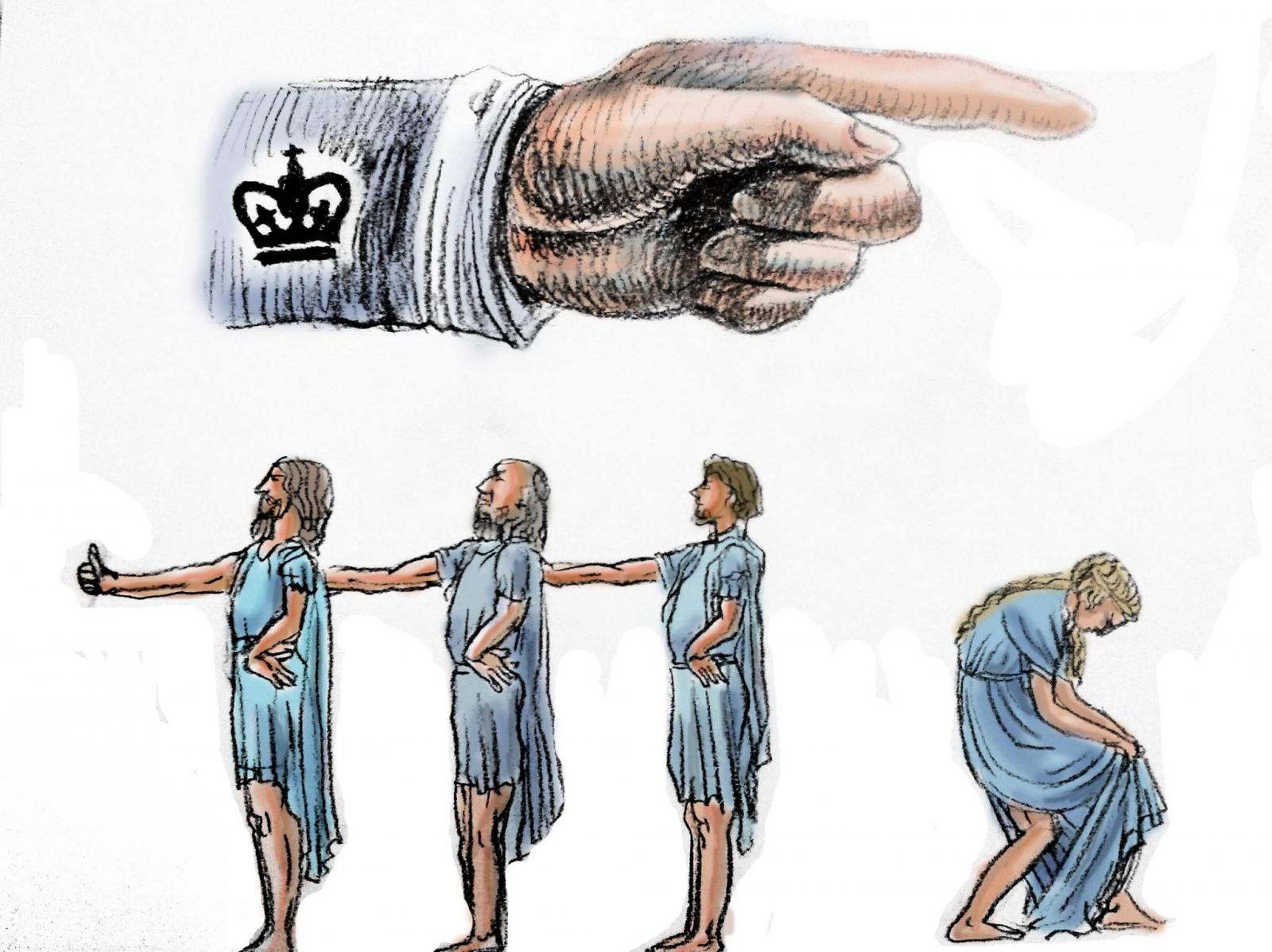 Naturally, things changed for me in college. I went from hanging out mostly with men to hanging out mostly with women. I met a girl who I have now been dating for more than two years. I listened to people, read about their experiences, their concerns, and their fears. There are a lot of problems on this campus, but there is still, fundamentally, a culture that fosters growth and understanding and, at its best, teaches and forgives. While Columbia has let feminism down in a number of ways, it at least did me the service of making me a feminist.

Though I'd like to say that this was the work of the university itself—that the Core helped me understand the plight of women in both historical and contemporary contexts—I can't. It was mostly the efforts of friends, of students on this campus who work tirelessly to illuminate the things that too many students so carelessly sweep under the rug.

Still, the Core did play its part. Since I arrived at Columbia there have been few texts that have changed my thinking in the way that Medea did in my freshman year. It was a play that, though politically charged, avoided didacticism; it sincerely grappled with the ethical problems that women face, with the difficulties of balancing the self, external expectation, and a world that does not allow for one's personal freedom. In a curriculum that focuses so much on men, Medea provided an opportunity to expand the conversation, to make discussions of women and feminism seem natural and necessary.

And that's why it was disappointing to hear that the committee on the Core plans to cut it from the Literature Humanities syllabus next year.

For all of the Core's faults, I have loved going through it. While imperfect, it has, at its best, met my expectations as a morally expansive and challenging curriculum. I do not see a way that Lit Hum can be that kind of course without this text, though. There are still texts that do the work that this one does. Oresteia comes to mind, and the committee on the Core is apparently adding Sappho to the syllabus. One can argue that Lysistrata has a lot to say about female sexuality. In the spring, the problem becomes less severe with the inclusion of Woolf, Austen, and, to a degree, Dostoevsky. But, otherwise, we are left considering the plight of women in The Iliad, and the hardships of Penelope in The Odyssey and Dido in The Aeneid. These are fine approaches to take to the texts, but not particularly fruitful ones. Too often we are left saying something along the lines of, "the woman's lack of dialogue reflects her marginality," or, "this character's difficulty in coming to a decision reflects the hard choices that women have to make under the patriarchy." While both points may be valid, I think we can all agree they are tired and boring.

Medea doesn't generate comments like that. It is, for one, a text about a woman who actually does something. Whether we agree with her choice is another thing altogether. The important point is that she chooses. She has a real psychology that we need to understand. She is not "woman" but "a woman," and that matters a lot. "A woman" is real; "a woman" is a person. She is someone who has stances we can grapple with, someone we can know.

To a lot of people I talked to in my freshman year, Medea was the equivalent of the psycho ex-girlfriend, an embodiment of every suitcase-flinging, dress-shirt-burning stereotype that occupies our popular culture. I was even one of them, at first. I could not understand her reasoning, could not get past the idea that she just needed to "cut Jason a break, man," or to "just be a bro about it." There was a time when I almost dismissed the play outright, and I know I wasn't the only one. She just seemed too extreme, too "crazy," to take seriously.

But that's why I think it's such an important play to teach. It challenges all of us, regardless of sex or gender, to exercise our imaginations, to project ourselves into the position of someone we may find utterly deplorable. There was, for me, a moment of real moral clarity when I was finally able to think about what it would mean to be Medea, when I was able to see the ways in which, without thinking, I sided with Jason and blamed her, the ways in which I wanted Medea to just be cool and go along with it.

Medea doesn't teach you how to be a feminist. It doesn't have a political program or a lexicon that one can use in debates on Spec articles. It offers something much more valuable than that. If we are open to it, Medea gives us an opportunity to understand ourselves more effectively. Like all great art, it shines a light on the shortcomings of our characters; it challenges us to face ourselves in the ways that we least want to. It was the text that first made me realize that I was part of the problem. And, perhaps more importantly, it was one of the first that made me want to be part of the solution. I hope that it can someday do the same thing for other students who come here, unaware of the myriad things they do not know.

AJ Stoughton is a Columbia College junior majoring in American studies and English. He is the vice president of the Roosevelt Institute, and the editor-in-chief of The Columbia Review. Judson River Valley runs alternate Mondays.