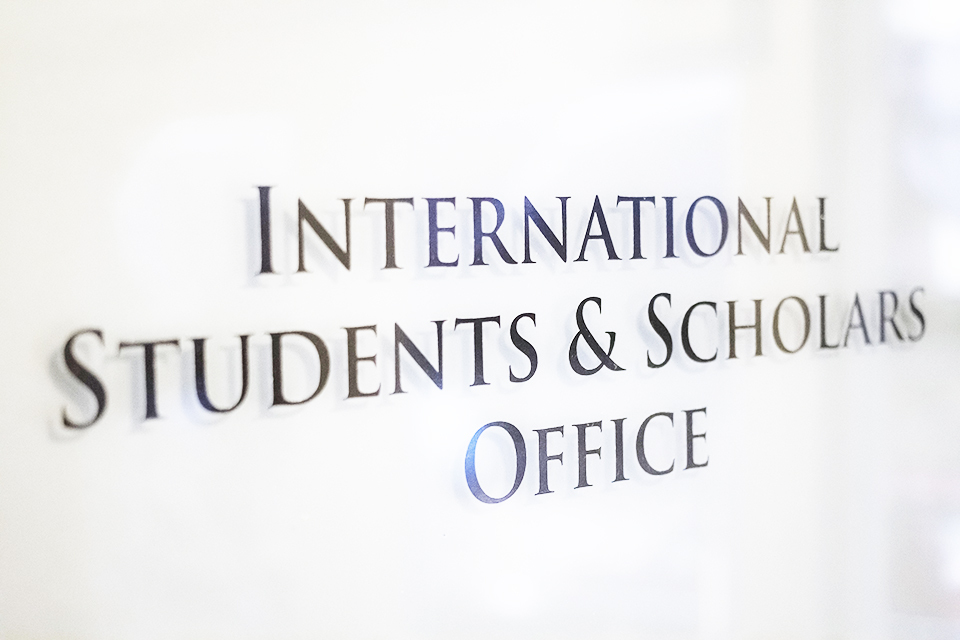 On Oct. 10, two bombs were detonated at the heart of Turkey's capital Ankara during a "Labour, Peace and Democracy" rally, killing 102 people (as of Oct. 16) and injuring 400 people. This was the deadliest terrorist attack in the history of the Turkish Republic. Turkey, which is roughly the size of Texas, has a population of 75.93 million—about a quarter of the size of the U.S. population. Following the massacre, the government declared three days of national mourning with the Turkish flags flying at half-mast. The Ankara bombing was our 9/11, and nobody at Columbia seemed to care.

Or so I thought, until I got a message from a friend of mine who I had not spoken to in a while. Ornella* and I had met at our first-year international student orientation program; she had come to Barnard from Spain, although her family was originally from Burkina Faso. I was touched when I saw her message in my inbox, in which she expressed that she had been thinking about me in light of the events in Ankara, and that she was hoping my family was safe. In short, it meant a lot.

When I ran into Ornella in an elevator at the Diana Center a couple days later, I thanked her for her message. As I was getting out of the elevator, she quietly let slip, "There was a coup in my country, and nobody reached out." Indeed there had been a coup attempt in Burkina Faso in September, with 14 civilians killed in the attempt.

We have an administration that reaches out to the student body in instances of national grief, such as the events in Ferguson or the Boston Marathon bombing. We have offices in place, both at Columbia and Barnard, that are geared toward fulfilling the needs of international students. We have the Office of International and Intercultural Student Programs at Barnard and we have the International Students and Scholars Office at Columbia. We also have the Office of Multicultural Affairs. None of these offices sent a single email or piece of correspondence checking to make sure we were OK when these atrocities were taking place in our home countries. None of them checked to find out if our families were harmed, which easily could have been the case for me with the Ankara bombing. Luckily, it was not.

My interaction with the OIIS at Barnard has been very limited. I stop by the office whenever I need a signature on my student visa Form I-20, or for my on-campus job. The office also sends out monthly international student newsletters featuring New York City walking tours and other activities on and off campus.

I don't mean to presume that this is all that the office does. But for myself and the many other international students I've spoken to, our image of the OIIS is one of an institutional pit stop on the way to getting what we need, and not as a source of institutional support in times of need. According to my friends across Broadway, the situation is not much different with the ISSO.

Unlike Columbia and Barnard, where there have been no institutional efforts to communicate with and support students after the bombings in Ankara, Harvard University reached out to its Turkish student community. A quote from a Facebook post of my friend who is a first-year Turkish student at Harvard reads, "I have received e-mails from officials saying our professors have been notified and we should be comfortable reaching out to them about anything we might need, from advisors and proctors saying they are here for us."

[Related article: President Bollinger's silence in the face of injustice]

University President Lee Bollinger, in every single speech he gives, emphasizes how "global" Columbia is. Columbia has nine global centers that are supposed to cultivate an international community. Barnard, which has a tab called "Global Barnard" on its website, hosts annual global symposia in different cities around the world. And yet, although Barnard and Columbia try to foster images of themselves as homes to a global community, by not acknowledging the struggles of their international student body, they are failing in a serious way.

President Debora Spar sent the Barnard community an email when the Nepal earthquake took place last April, despite there not being any students from Nepal in the Barnard community. In it, she sympathized with those who may be affected directly and indirectly by this catastrophe. The Nepal earthquake claimed more than 9,000 lives and is, of course, a tragedy incomparable to what happened in Ankara or in Burkina Faso. I'm not asking for an email from President Spar each time something goes wrong in my country (that would entail far too many emails). What I'm asking for is specialized outreach from the offices for international students in response to tragedies that are perhaps not as big as the Nepal earthquake in terms of their scope, but that still affect certain groups of students in a devastating way. These offices know the makeup of the student body in terms of where the students come from, and are well-equipped to quickly reach out to these students if need be. They should let the students know that they are here for them.

Being global starts here, on our own campus, with institutional support for our international students in times of need. It starts with Barnard and Columbia taking good care of their global community, at home.

*Ornella Friggit, CC '16, is a member of Spectator's editorial board.

The author is a Barnard College junior from Istanbul, Turkey, majoring in political science and Asian and Middle Eastern cultures. She is a former deputy news editor for Spectator and current staff writer for the Blue and White.