Change the world, not the Core

Change the world, not the Core 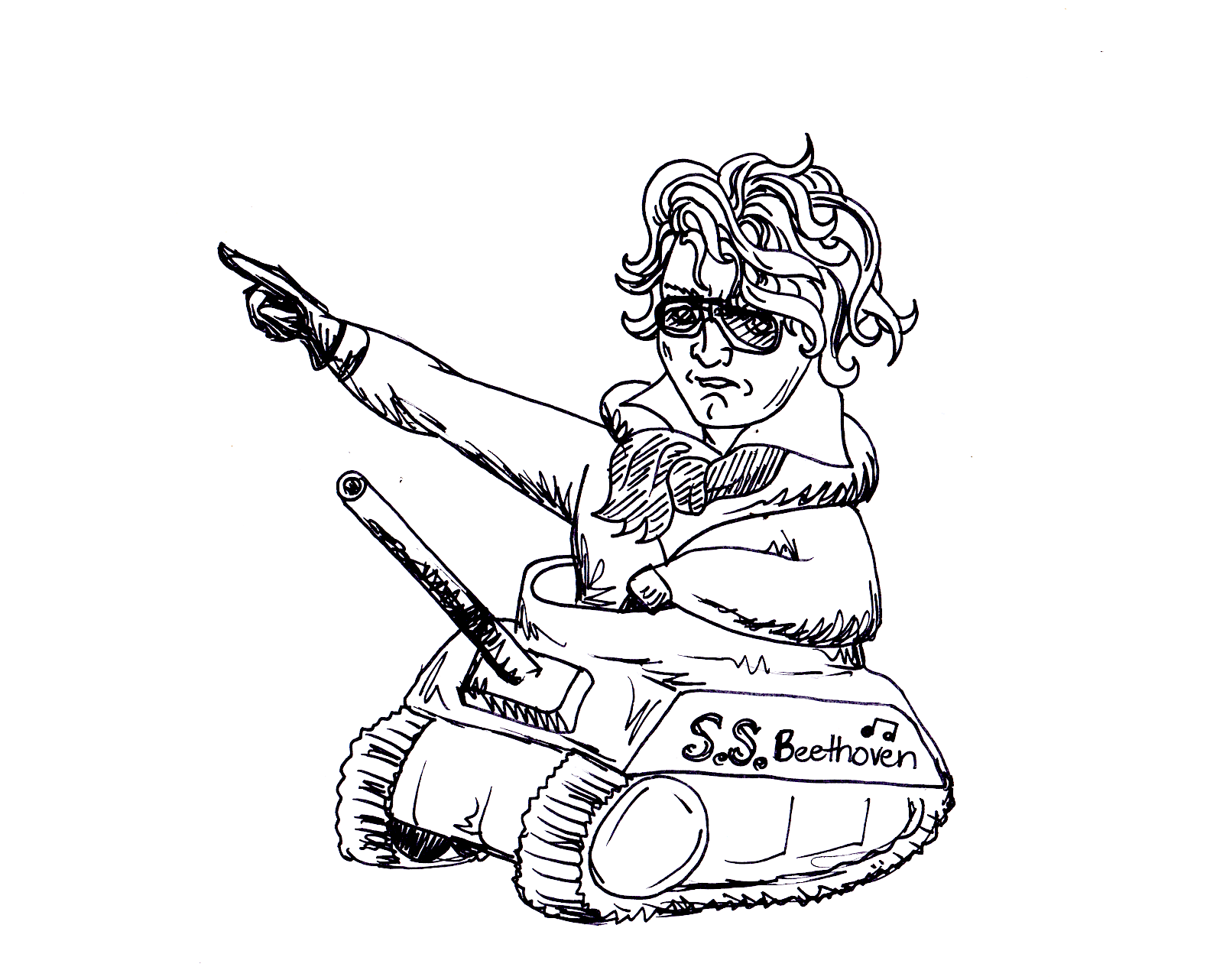 "When we read Fanon, we should look at his work in terms of his opposition to simple identity politics and his lack of faith in fighting microaggressions."

"We should read Marx as a way of showing that intersectionality is critically inadequate for understanding the world."

"Du Bois should be contextualized with his blind support for the racist and expansionist Japanese Empire."

How do these ideas sound to you? As one person's opinion, they're contestable, but not concerning. But if someone were to suggest that all professors be trained to look at these figures this way and that all students were expected to discuss them this way, that would be wrong. It would also run against the very nature of a Core Curriculum classroom.

And yet, that is a reality that the Core faces. Recently, some have called for the Core to be "contextualized" with perceived causal links between the works and various forms of oppression.

There is value in presenting a work in some context: explaining, for example, that Cervantes is responding to a false sequel to Don Quixote helps one understand the words on the page. From that, however, some make the case that the Core should be politically contextualized in terms of the dark legacy of the West and how (they think) the works themselves played a role in that legacy. While it is heartening that this may indicate an understanding that the Core needs to retain its specific Western character, it is neither intellectually legitimate nor feasible.

For example, in my Music Hum course, our teaching assistant ended a presentation on Beethoven's Ninth Symphony by "contextualizing" it in terms of its legacy of use by dictators across Europe. In a class discussion a few days later, we were supposed to give our thoughts on the piece and the lyrics, but the discussion was plagued by bizarre references to war, camps, destruction, and totalitarianism. Every emotional moment in the piece (originally meant to signify a burning desire for democracy, freedom, and revolutionary brotherhood) was painted with a single brush totally alien to its intent and completely unfair to its creator. However well-meaning, this is what we should expect for the Core if "contextualization" became policy.

The examples are endless. How on earth do we contextualize the Bible, especially the promise of Israel to the Jews? What about Freud, Smith, Athenian democracy, or the theory of Forms? Darwin is frequently and unfairly blamed for "social Darwinism"; should that continue in the Core classroom? It's hard to imagine Marx contextualized in any terms other than the suffering of Eastern Europe in the 20th century. Is Smith "classist?" Should Nietzsche be contextualized in terms of how his works were used by fascists, even though they largely distorted them?

Even a more specific goal like contextualizing works through contemporary American identity issues is still fraught with pitfalls. Should we contextualize Du Bois in terms of his support for the Empire of Japan? It was closely related to his understanding of race—assuming a colored empire was intrinsically better—so it would shed some (not quite favorable) light. The same could be said for Simone de Beauvoir and her opposition to a minimum age of consent. And would we have to mention that Fanon's National Liberation Front became a dictatorship that still casts its shadow over Algeria, and that his magnum opus may portray homosexuality as a kind of "white affliction?" Should terrorism come up during discussion of the Quran? Does Bolívar have white privilege? Are any of these works intersectional? Is your professor "woke?"

We have to avoid imposing any one narrative on the basis of contemporary debates; no one can decide on one correct contextualization or narrative of a piece. I don't want to be told how to view my history, my epistemology, or my faith. Similarly, painting Core texts with one brush takes away what might be universal. Democracy may have been racially constructed in many cases, but is the idea permanently and totally tainted by whiteness? Are liberty, virtue, and revolution?

There are certainly good examples of authors digging their own graves, such as Tocqueville in his letters on Algeria. But in a Core class focused on reading works in a coherent tradition, the answer is not to place all of them through the lens of any one political narrative, but to understand the thinking in each work and engage with it on an individual basis. The Core itself does not discourage this and doesn't contend to be "a set of universal, venerated, incontestable principles and texts." If anyone is under this impression, they obviously haven't read the works themselves, which constantly change, rework, criticize, and attack each other.

We all have our roles in the classroom. Professors are supposed to bring the best of their expertise to the table, not just convey what they were told in a PowerPoint about post-colonialism during their Core office training. A gender studies professor teaching the Core will center the discussion on themes of gender, and that's fine. An issue arises when the historian, the political scientist, the economist, and the American studies professor all have to teach it that way as well.

We have our own academic freedom as students: to receive the best instruction and collaboration possible from a diverse group of professors with a diverse range of views, in a completely open classroom. We can't approach each class in the interest of everyone reaching a single conclusion; professors should aim to always challenge us. That way, we, the students, can form our individual perspectives, debate our views with each other, and learn from the experience. It is neither the role nor the right of certain activists to impress upon the Core the most popular narrative of the day as policy. Not every change is a step forward. If we want to direct our energy towards progress, we have to aim to change the world, not the Core.

Adil Mughal is a Columbia College junior majoring in some amalgamation of political science, economics, and history. The Deconstruction Worker runs on alternate Fridays.