When are safe spaces dangerous?

When are safe spaces dangerous? 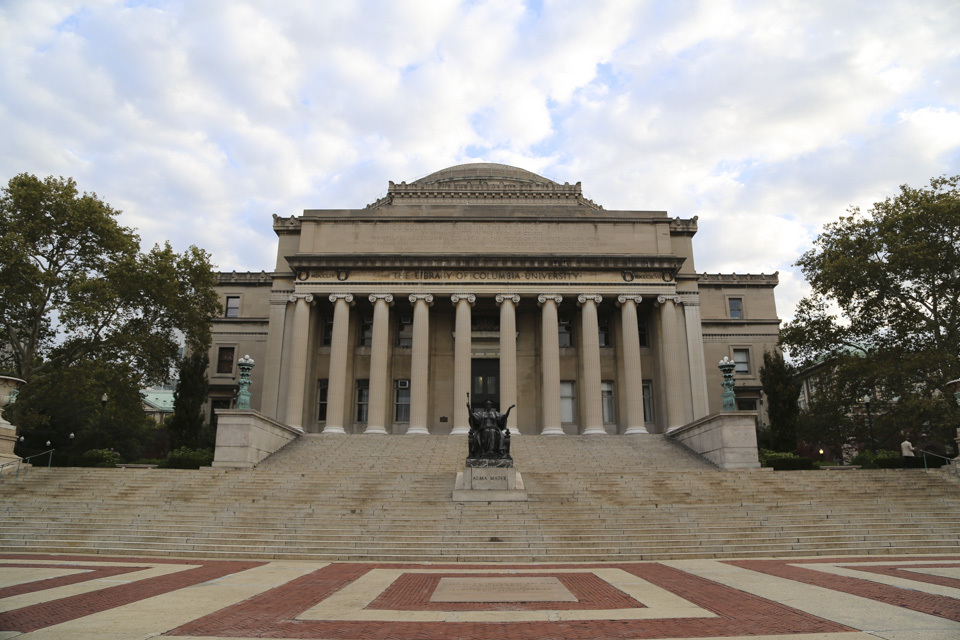 I'd like to begin by stating that I think that respect for everyone is a noble goal. However, in recent events across campuses in the United States, it has not been pursued in a noble way.

The recent treatment of reporters Tim Tai and Mark Schierbecker at the University of Missouri illustrates an important point regarding censorship. When the anti-racist protest group Concerned Student 1950 surrounded a group of students performing a hunger strike in a public space and blocked those not associated with the group from entering the area, Tai and Schierbecker were physically forced from public property by members of the group. The group claimed that the campsite was "inclusive of all identities [as] it's always been." If the circle was, as the protest group claimed, a space inclusive of all identities, then it certainly wasn't very inclusive for the reporters. Racial and ethnic groups are identities, and groups with common interests and features, such as reporters or free speech advocates, are also "identities."

In attempting to control the way in which its public statement was viewed by others, Concerned Student 1950 acted in a contradictory manner. By making a statement in public, one forfeits the ability to have a safe space, as anyone is free to judge, condemn, or otherwise respond to public statements. Such is the nature of public speaking.

So, what exactly is a safe space? Though there is not widespread agreement, Columbia linguistics professor John McWhorter provides a good working definition: They are spaces "based on the predication that certain things are beyond discussion because they've been settled, but they haven't."

Safe spaces serve a valuable purpose in private settings, settings excluded from the process of making universally applicable rules. They allow victims to share their stories without fear of judgment. They allow people to heal. Often, therapeutic groups do not attempt or claim to be safe spaces for everyone, and this is fine. It might, for example, be helpful to have a safe space exclusively for domestic violence survivors, or a safe space exclusively for the discussion of racial discrimination.

How can Columbia students avoid the mistakes of Concerned Student 1950 in future deliberations? We must realize that, in politics, saying things that are offensive, triggering, or scary to others may not always be wise, but cannot be banned, either. Because the result of political discourse affects the rules for everyone, it is important, for the sake of maintaining democratic society, that everyone have a chance to speak.

In democracies, ideas gain support when someone has the courage to speak an unpopular truth in an unsafe space, as Martin Luther King Jr. did on Capitol Hill or as Ronald Reagan did in front of Soviet leaders in Berlin. In tyranny, ideas are progressed by expanding safe spaces for a new majority to the exclusion of others (as the USSR did in 1917), intimidating disagreeable speakers (as Brown University did to Wendy McElroy) and suppressing possible opportunities for dissent (as Concerned Student 1950 did to reporters). The end result, at least historically speaking, is a disrespectful society in which no one other than the individuals in power has a safe space.

What can be done by the Columbia administration and community to save the values of democracy? Spread the idea that oppression is bad. Show how it hurts people. Give members of the community reasons to choose not to disrespect others. If oppression takes a physically harmful or coercive form, then offenders can justifiably be reported to police, fought in self-defense, or taken to court. However, we shouldn't encourage institutions to ban language or symbols, or to keep out anyone who wants to challenge a message. To that end, it's important to remember that whenever content of any kind is censored, some group is necessarily excluded from the conversation.

If the idea that all human beings deserve respect is indeed accurate, as I truly believe it is, people will be compelled to support it in the long-term regardless of the sort of space it progresses in. And if it prevails as a result of compelling arguments rather than of force, respect for others will be more genuine and sincere because it will be a conclusion at which people arrive through their own will and agency. In fact, the very concept of respecting others demands that we recognize the ability of others to accept or deny our claims.

The author is a second-year in the Graduate School of Arts and Sciences studying philosophy.