Letter to the Editor: Why we shouldn't be (too) politically correct

Letter to the Editor: Why we shouldn't be (too) politically correct 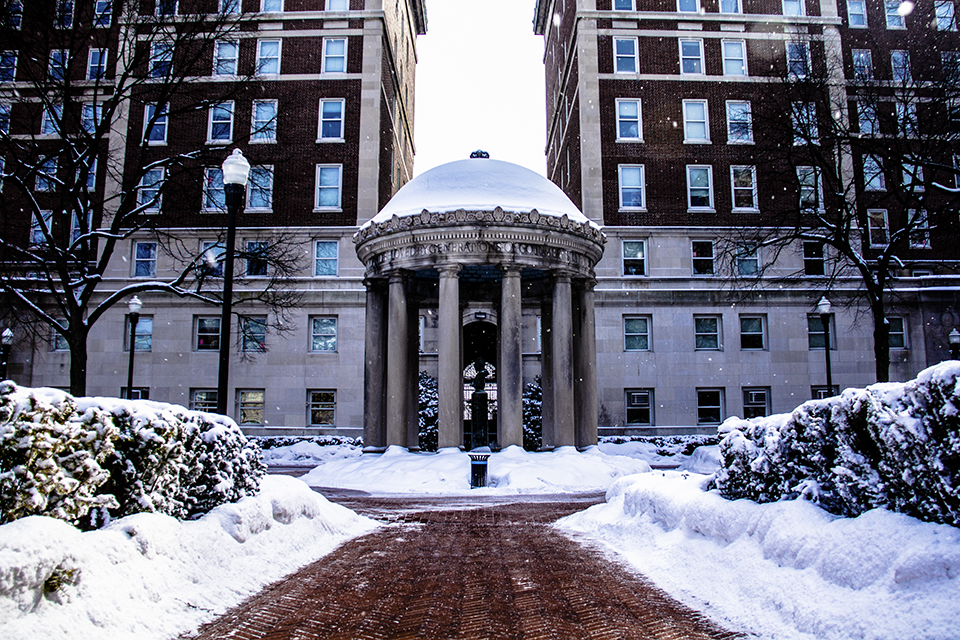 What does it mean to be politically correct? I think political correctness oftentimes manifests itself as an almost neurotic, self-disciplinary attitude towards sensitive issues that censors humor and filters speech without requiring people to actually care about the issues themselves.

In short, while often well-intentioned, political correctness involves a lot of pretending.

To be clear, I don't think political correctness is inherently bad. I'm from Peru, where discrimination and exclusion—mostly of the indigenous majority by the white minority—is not only verbally explicit, but also constantly used a humorous subject in TV skit programs. Living there has made me well aware of the ways in which expressing yourself with no filter can be terribly oppressive and humiliating to people of marginalized identities.

That being said, political correctness often covers up the power dynamics between the speaker and the listener while doing very little about any of the discriminatory sentiments involved. It's worth asking whether politically correct speech just allows people to be as hateful as they want, provided they talk a certain way.

Political correctness also makes discrimination harder to condemn. For example, we all know that the classic statement, "I always forget you're Latino!" really means, "You don't fit the stereotypical profile I have of Latinos in my mind." The meaning behind both statements is the same, but the first expression is filtered by political correctness, so the person who says it can't be too easily accused of prejudice.

I'm not implying that the solution to the problems faced by students of marginalized identities is to just joke about political issues and talk unrestrainedly about them. Some things are better off being said delicately, and other things are better left unsaid. And whether humor will work in getting two people together depends very much on context.

After all, you're always entitled to be offended at a remark that you feel "dehumanize[s] and invalidate[s] [your] identity and [your] experiences, as well as those of others."

But we should always keep in mind that politically correct speech, while objectively preferable to open discrimination, can also hide bigoted beliefs about deeply divisive issues behind thinly veiled acts of self-restraint. When political correctness gets in the way of actually doing away with hateful sentiments or allowing all of us to relate more genuinely with one another, it reveals its own limits.

The author is a Columbia College junior majoring in economics and philosophy.