The overemphasis on grades

The overemphasis on grades 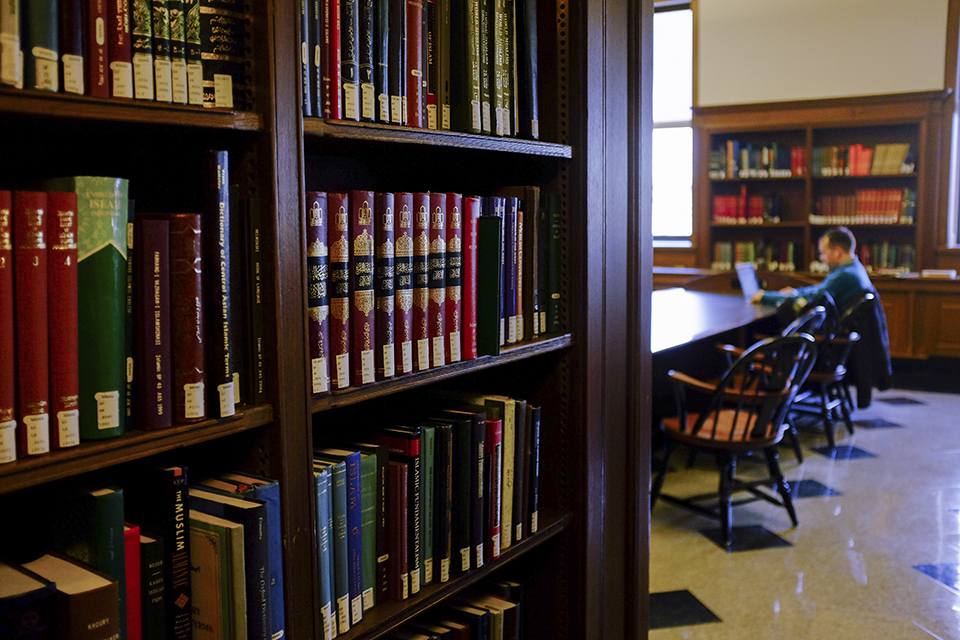 Classes have been in session for a while now. The drop date is approaching quickly, and the stress of midterms is already encroaching. Now, more than ever, grading has become the focal point of our classes. Exams, quizzes, homeworks, syllabi, papers, rubrics, graphs, discerning what work to show on a math problem, the key words we look for in short answer questions—the information in our classes is so lucidly distilled into a gradable format that such emphasis on grades is indisputable.

Why does this emphasis exist? After all, once we get our first jobs, our college GPAs will be irrelevant. Even if we stay here at Columbia as graduate students, we may not be graded. Graduate students often aren't.

I'd like to call into question the purpose of grades. They are often taken for granted, but do grading metrics really reflect aptitude or understanding? Should our education so heavily emphasize these metrics?

On the other hand, don't we need grades for feedback? Teachers need to know how effective their teaching methods are, and they need to be able to assess our performance, right?

As it turns out, not really. Grades may not tell us much of anything—they're a dubious, if not entirely spurious, metric.

Denise Pope from Stanford's Graduate School of Education has linked the use of grades to health risks such as stress and anxiety. Studies have even shown a negative correlation between performance and the use of grading. Problem solving, critical thinking, curiosity, and skill development have all been shown to be curbed by the use of grades, while mere rote memorization is encouraged by exam-based grading systems.

Worse yet, grades are highly subjective. Dr. Jeffrey Schinske, from De Anza College, and Dr. Kimberly Tanner, director of the Science Education Partnership and Assessment Lab at San Francisco State University—a laboratory dedicated to researching how people learn—compiled a series of studies that demonstrated the frequent inconsistency and inaccuracy of grades. University of Wisconsin researchers Daniel Starch and Edward Elliott studied a group of over 140 teachers grading the same high school English paper and found that the scores ranged from 50 to 98 percent. A subsequent study found even greater variability in the grading of geometry proofs. Dr. Walter Eells, an applied mathematician at Whitman College, asked teachers to grade the same papers twice over an eleven week period. The study found that the variability of scores given by an individual grader was equivalent to the variability within the group.

In my personal experience, grades seem to come out of a black box, so I would agree with Eells, Tanner, and Schinske's shared conclusion that most grades are mere "guesses."

The inflated importance of grades is shamefully pronounced at elite colleges like Columbia, but some institutions have already taken steps to change this. Brown University uses its own grading system to emphasise learning over grade achievement. Brown students are only loosely restricted to how many pass/fail credits they take. Colorado College has no limit on the number of classes a student may take on a P/F basis.

Grades shouldn't be the focus at Columbia, one of the most esteemed educational institutions in the world. I, for one, want my education to be less encumbered by the grades I receive.

This isn't to say that grades should be abolished. I just don't believe the grading system is infallible. Some things can't be meaningfully translated into grades. Columbia lists leadership, integrity, and honesty more frequently than grades in its student handbook for Columbia College. These characteristics simply do not translate to ordinal numbers on a four-point scale.

The author is a General Studies junior majoring in economics.