Letter to the editor: Pro-Palestinian activism and the press

Letter to the editor: Pro-Palestinian activism and the press 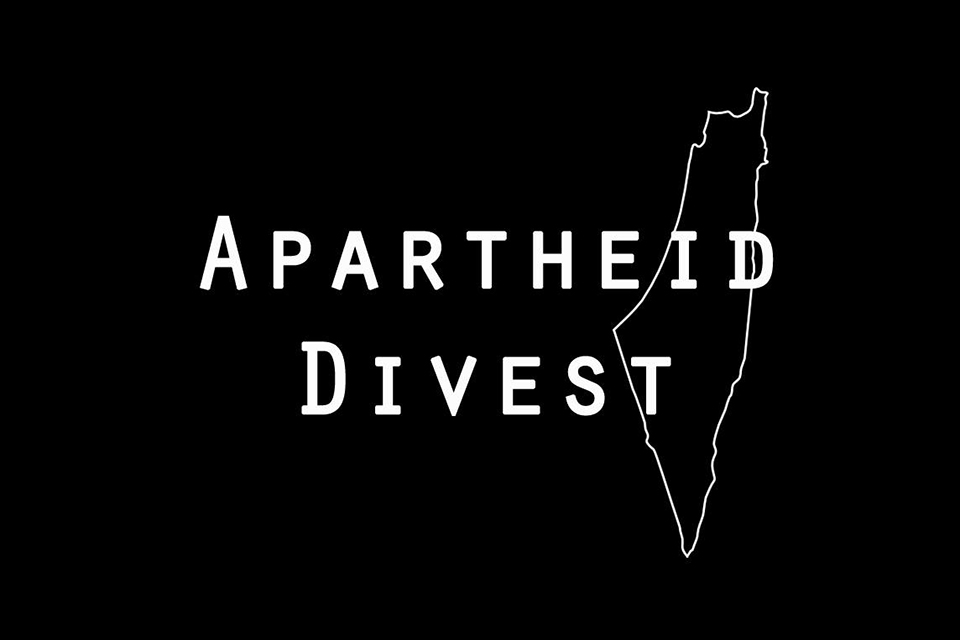 For the first two and a half years of my college experience, Spectator gave me a sense of community as both a reporter and reader.  Towards the end of my time at Spectator and since I stopped writing for the news section, I've worked hard to found, then grow, the Columbia chapter of Jewish Voice for Peace, an organization focused on supporting the Palestinian people and the call for Boycott, Divestment and Sanctions through a Jewish-specific framework. I was disappointed that Jewish Voice for Peace's formation in September 2014 was not covered in the news pages of Spectator, considering how widely discussed the issues of Palestine and Israel are on our campus and their importance to many students at Columbia.

I initially chalked it up to a possible conflict of interest—I was still on staff at Spectator at the time. But after I left Spectator and began working more seriously on Jewish Voice for Peace, there was still no coverage of our group.  It became clear to me that Spectator's lack of coverage was not an attempt at avoiding bias, but the result of bias itself.

When Jewish Voice for Peace stood with Columbia Students for Justice in Palestine on College Walk a year ago at Israeli Apartheid Week, there was no Spectator news coverage of this dramatic shift in the conversation on campus. It was not until last week, when we launched our official divestment campaign with CSJP as Columbia University Apartheid Divest, that Jewish Voice for Peace was heavily featured in a news article.

Unfortunately, the article announcing our launch contained an important factual inaccuracy that has yet to be corrected. It states that our campaign seeks to divest from "companies that benefit from Israeli business in occupied Palestinian territories." It is not, in fact, Israeli business, but international business that collectively profits from maintaining and strengthening the occupation of Palestine, as is demanded by the international BDS movement that we became a part of when we launched our campaign.

The managing editor told me he understood how I "felt" about the way that Spectator worded the goals of our campaign. However, this is not a question of feelings—it's one of the objective demands that we make in our statement and petition which Spectator knowingly misstated.

Only three of the eight businesses that we have included on our list are Israeli. It is important that the student body know that our campaign does not merely call for divestment from Israeli business but all business that participates in the oppression of the Palestinian people through occupation, militarization, and inequality under the law. In following the international call for BDS coming from Palestinian civil society, we are focusing on the ways in which we, as Columbia students who benefit from the investments of our university, are implicated in the complicity of a large variety of different companies, many of which exist outside of Israel.

Spectator has a responsibility to the Columbia community to report as accurately as possible on the events and developments that impact it. The Spectator Publishing Company website states that "our best and most effective work comes through telling in-depth, well reported stories that hold those in power accountable for the decisions they make." I urge Spectator to rethink the fairness of its coverage of pro-Palestinian activism at Columbia, especially in regard to how students and their values are reflected in the News section.

The author is a Barnard College senior majoring in comparative literature. She is a core organizer for the Barnard/Columbia chapter of Jewish Voice for Peace, and a former deputy news editor for Spectator.