The TA of our (sex) dreams

The TA of our (sex) dreams 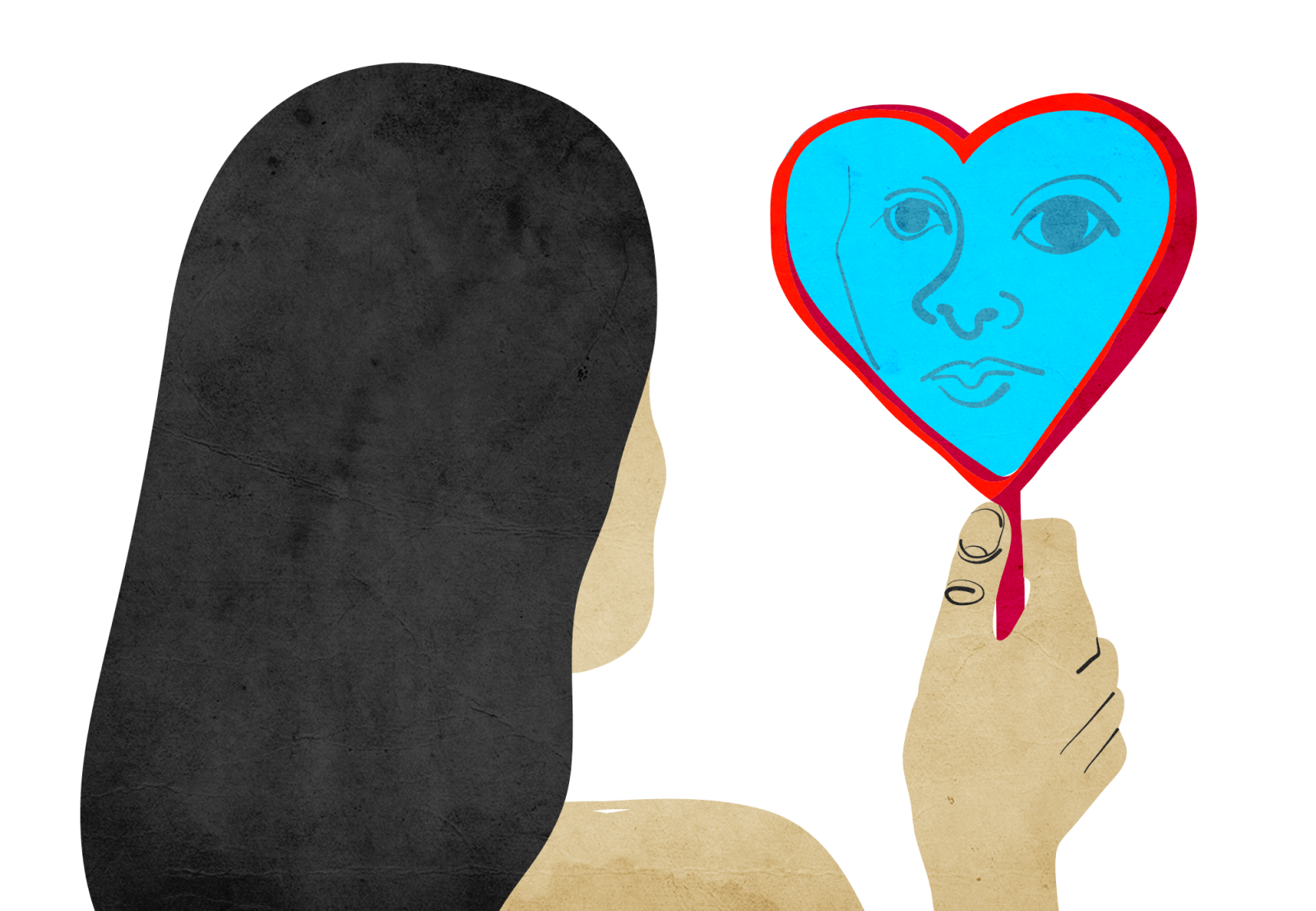 I was hardly halfway through my second semester at Barnard when a TA became the principal figure in most of my sexual fantasies. Of course, this by no means rendered me special. TAs are the age-old mascots of undergraduate fantasy, icons of conquest for college students' bucket lists, and a recurring character in team-building games of "Never Have I Ever."

But never had I ever felt particularly special. Despite having applied and been accepted to attend Columbia on the presumption of a distinct, individual contribution to academia, I considered myself an unremarkable student at best. I had no interesting fact to share in icebreakers, no salacious stories for frat-party fodder. I was just another first-year with another hopeless crush on another hot TA.

In my personal iteration of this classic pipedream, I imagined us wining, dining, and opining on the nature of the mind and body in some nondescript Italian restaurant. We'd continue our ontological debate all the way to his candle-lit studio apartment somewhere in Harlem, where he'd give up on his point, bite my neck playfully, and slide on down to Mississippi (that means eat pussy) for the rest of the night.

Sometimes I imagined him pulling me aside at the end of recitation. "Hey, uh," he'd bashfully begin, "Do you have a moment?" He'd make me promise not to tell anyone about what was going on between us, and I'd agree (mostly because the secrecy would make our liaison even steamier).

Alas, these visions were everything. But they weren't real. In reality, I knew several people who swore that it could have happened if they had really tried, and once, I overheard a girl in the Brooks seventh-floor lounge give an eyewitness account of an escapade between her sorority sister and a tenured English professor, but never did I know anyone who had actually realized the dream.

Relying solely on hearsay, it still seemed logical to assume that reality would resemble fantasy. It appeared self-evident that the forbidden fruit could never go bad. No one in their right mind would deny an offer to taste such a rare fruit, the flavor of which could be relayed to an admiring audience.

It probably sounds like I was obsessed—if not with my TA, then with attention. But I truthfully didn't want to be special until I thought that I might be. I didn't expect my fantasies to be anything more than imaginary, and I never calculated strategies for seducing my TA. I hardly made any effort to flirt at all.

One day, it all just happened.

I noticed his note-taking turn into a pantomime and his focus drift in my direction. I found him meeting my remarks on Kant's "critical idealism" with long, silent smiles, which made everyone else in the discussion section squirm. This tall, bearded philosophy TA of whom I had dreamt was dreaming of me, too, which meant the wish of every college student was becoming my reality, and all I had to do was notice.

"Could you be any luckier?" my friends extolled. I felt empowered, special. Who was I to deny the rare opportunity presented to so few? So what if the forbidden fruit was overripe and had just happened to fall off the tree, right into my lap? The story to come was reason enough to taste it, to commit to something that I wasn't even sure I really wanted.

I didn't know whether I, Ally Horn, liked this specific TA, or if the general student in me just wanted to be special, but that didn't stop me from treating the fantasy as an inevitable future. I stifled any fear of regret, and put my faith in the cause. I managed to give myself to the common dream so fully that I even began to believe it was a dream of my own.

The day that I handed in my final, I was emboldened to defy the rule-enforced distance between student and TA, find him on Facebook, and formally request his virtual hand in friendship. Minutes later, he accepted my request and privately messaged me to ask me on a date. I had a pit in my stomach, but I couldn't make it that far only to tell the story of how I almost hooked up with my TA—that wasn't a story worth telling. So I willfully ignored any trace of doubt and met him at a tapas joint on the Lower East Side.

I remember it all quite well. The black satin mini skirt that I had to yank down with every step. His ill-fitting, embroidered jeans that I trained myself to overlook. I remember flitting my thumb back and forth along the corner edge of the holographic sticker on my fake ID, the peach-mango taste of the first pitcher of sangria, and the nothing taste of the fourth. I can still smell the powdery scent of slimy latex and see the soft border around the shadow cast by the ceiling fan that spun and buzzed and made the metal-beaded pull cord gyrate and tick to its own rhythm, a beat which grew louder and lovelier as my eyes shut tighter and this 26-year-old boy humped me like a dog in heat.

Unfortunately, these fine details, which depict it as it was, make the story unpalatable. Finer details make the story less and less what it should have been. It should have taken place during the indeterminate midst of the semester, not a week after finals. I should have stayed for breakfast the next morning, instead of leaving at 3 a.m. It should have been a passionate rendezvous between two lovers, not a trashy romp between two equally manipulative children. It should have remained vacuum sealed inside an odorless, tasteless fantasy, but instead, it was real. And now, it is a reminder of how inedible the forbidden fruit really is, of how fantasies never turn out as they should in reality.

Fortunately, I can omit most of the details when I tell the story. I can paint an idyllic picture, earn my social kudos, and move on. But no matter what part of the story I end up changing, I have no choice but to tell it.

Ally Horn is a senior at Barnard College majoring in creative writing. This piece is a part of an ongoing series for Valentine's Day, Love, Actualized.