There's no place here for the language of Intifada

There's no place here for the language of Intifada 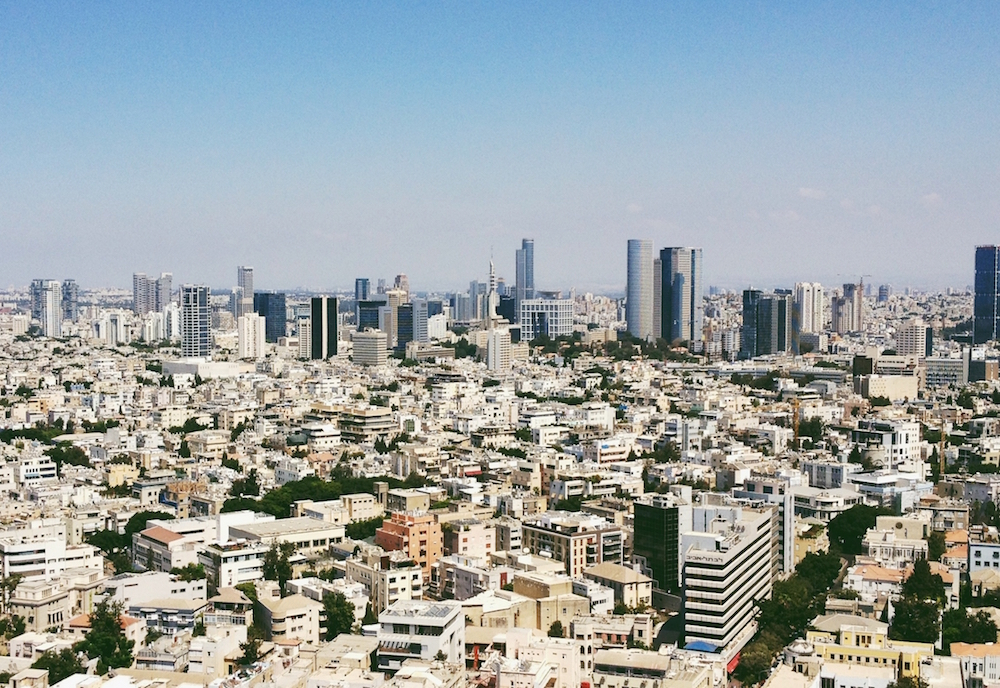 For me, attending Columbia was a way out: a few years of silence and safety, a few years of getting away from everything. I could get to know new people, make new friends, and explore new relationships, because, at Columbia, we all have one thing in common: We are all Columbia students.

At the beginning of the semester, I saw Mashrou' Leila, a Lebanese band, perform. I had listened to them for many years, and was excited to see them live. That concert represented everything I thought studying here would be: an opportunity to be exposed to a wide spectrum of perspectives from all across the globe. In that moment, my vision of Columbia partially came true. I had the opportunity to do something that I wouldn't be able to back home in Israel because of the ongoing conflict between Lebanon and Israel. At the concert, listening to music that I love, I felt hopeful and comforted.

But several days ago, that feeling of hope disappeared.

When "long live the Intifada" was posted on Facebook by the Barnard Columbia Socialists—a group officially recognized by the University—I felt exposed and unprotected. "Intifada," or "armed uprising," has historically referred to an ongoing period of violence against Israeli civilians.

For me, the word "Intifada" stirs up memories that I want to leave behind—memories of bombings from my childhood during the Second Intifada and of shootings and stabbings from two months ago when I last visited home. These were memories I thought I had done away with by coming to Columbia.

Intifada represents war, hate, violence, civilian attacks, and fear. In my mind, it mostly represents blood. The word demands recognition of an unfathomable truth. At any moment, at any place, everything can cease. Life can simply end.

For much of my life, I've felt unsafe in my own home. I've lived in fear of simply going for a walk on the street or driving a car. I was especially afraid of being in public spaces—buses, markets, restaurants, train stations, even clubs or bars—because there was a real and tangible threat of a suicide bomb, shooting, or stabbing attack at all times. Intifada was the basis of that fear.

And Intifada is still the basis of this fear. Two months ago, I went back home to Israel for winter break. On Jan. 1, it was sunny. I was walking around Dizengoff Street in Tel Aviv when I heard sirens. The city was shut down, and a news station soon announced that a terror attack had occurred at a nearby bar. A few days later, my little sister called me to pick her up from school—she was afraid to walk alone on the street, unsure of who might hurt her.

This fear was part of my daily life in Israel. Eventually, over time, I got used to it. I had to tell myself that it couldn't prevent me from living my life. But coming to Columbia made me realize that having to "adjust" to fear is abnormal, and that fear should not be a part of my everyday routine.

In the fall, when I left Israel and came to Columbia, I thought I had successfully left all that behind. But that one Facebook post has brought me right back. The fear that I so hated and resented is now back with a vengeance. The call for Intifada, given the recent wave of terror, is precisely a call for violence that targets civilians. It cannot be ignored.

To be sure, I recognize that Palestinians and Israelis alike want to create a better environment in which to raise our children. They need a state of their own, and we need to feel safe in the one that already exists. But I also deserve to feel safe on an American university campus.

Furthermore, I know that both Palestinian and Israeli students on this campus share unfortunate memories from back home. With 5,713 miles separating us from our homes, Columbia presents an opportunity to live together and work together, regardless of what language we speak or what religion we practice.

I came here for a reason—to be part of a new generation that will change the status quo. Instead of reinforcing the current unworkable dynamic that exists, Palestinian and Israeli students alike have been presented with a unique opportunity to elevate campus discourse and to work toward a just solution. This might sound naïve or even ridiculous to some of you, but I still have some hope for peace and a mutually satisfying future. But in order to work toward peace, we need activists on both sides to renounce violence, to renounce Intifada.

The author is a General Studies first-year from Israel.