Letter to the editor: Love isn't always worth the risk

Letter to the editor: Love isn't always worth the risk 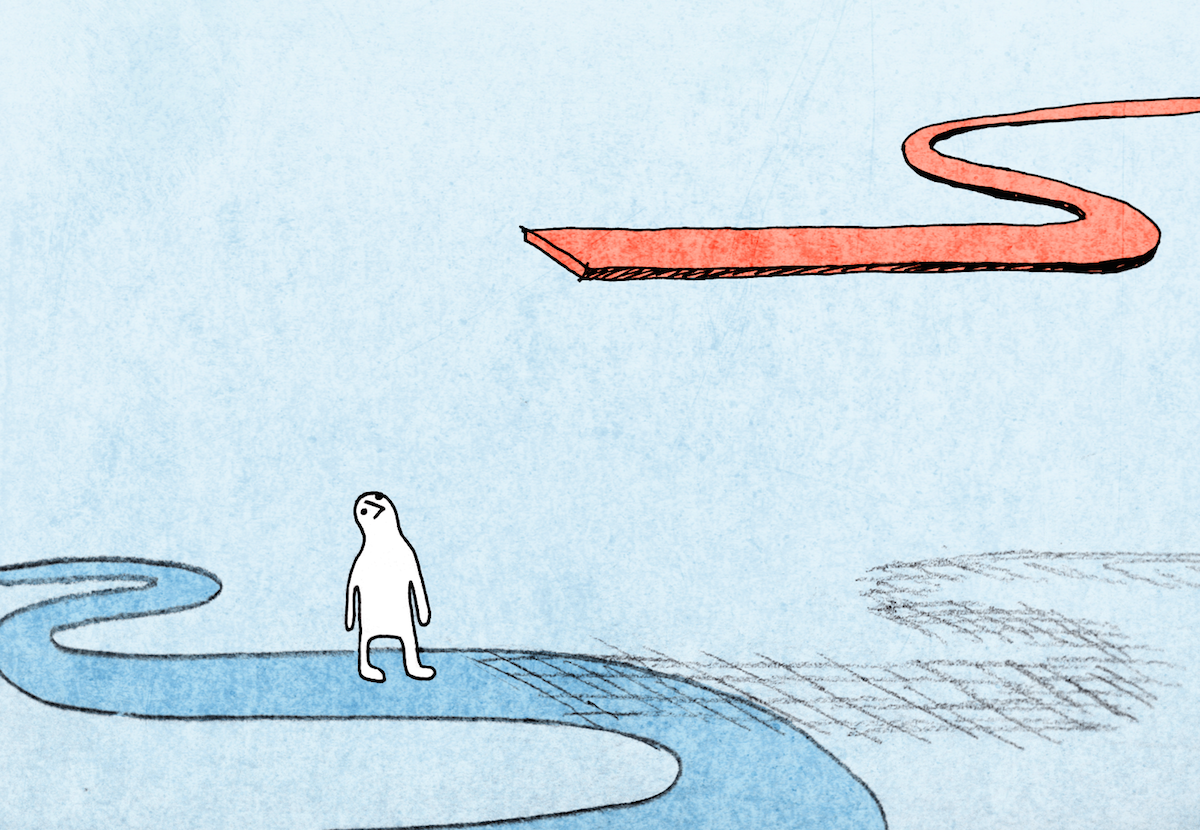 When my roommate, Luciana Siracusano, published her recent op-ed about love, I wasn't surprised. We've debated our different views on love many times—over dinner, during Lit Hum, and more recently, across our tiny Schapiro double. Her investment in the idea of love manifests itself in the wide assortment of pink and heart-shaped throw pillows on her bed, which frequently and mysteriously migrate to my side of the room in the middle of the night. My side of the room, like my personality, is less exuberant, decorated in greens and blues. She wakes up every day to Taylor Swift at full volume; I prefer Kendrick Lamar. Our philosophies about love are as different as our tastes in music or decoration.

In her op-ed, Luciana writes that love "isn't a transaction between two bodies, though when disguised as lust, carnal pleasure can confuse us." I disagree. Love can't be separated from our messy, imperfect, biologically driven bodies. Romantic love can never be purely intellectual or emotional, and it's never as simple and inviolable as "a sacred meeting of minds and merging of hearts." Even if one is asexual or aromantic, inhabiting a human form can subject almost anyone to the physical desires of others.

As a creative writer and a scientist, I often find myself struggling to reconcile philosophical and biochemical theories of attraction. I want to believe, as Luciana does, that love "calls us to something higher." But I can't dismiss the roles that dopamine and oxytocin play in sexual motivation and the formation of emotional bonds.

And when I talk about messiness in love, I don't just mean sex. I mean the complexity and mundaneness inherent in the very relationships for which Luciana advocates. I mean the miscommunications, the disagreements, the disappointments, the settling. When love fades, as it inevitably does, how do you keep the relationship alive? Is it enough to remind ourselves that we're being called to "something higher"? Romantic relationships, even the best ones, are exhausting, and I wouldn't be the first Columbia student to weigh the effort of sustained romance against all the work we already have and, opt out.

My friends like to joke that I have no emotions, and I doubt that this article will convince them otherwise. But I'd like to think that my reluctance for romance is the result of another trait, one that I share with many Columbia students: independence. As a toddler, my first and favorite sentence was "I do it by self." Luciana's proposal that reciprocal love allows us to discover our "true character" bothers me deeply. Why is self-discovery "an endeavor too grand to pursue alone?" Why can't I make the journey on my own?

I'm not doubting or denying the transformative power of love, romantic or otherwise. But I do question the assumption that love is always worth the risk. There are other ways to live a meaningful life, and in college especially, a romantic relationship can bring us farther from rather than closer to that goal.

Friendships, I would argue, can be just as emotionally fulfilling as romance. (I hope that I haven't ruined Luciana's and mine by writing this response.) But maybe there are other ways for us to find common ground. For instance, we both have Van Gogh posters hanging on our walls. Hers is "Starry Night;" mine, "Almond Blossom." Go figure.

The author is a Columbia College sophomore majoring in environmental biology and creative writing. This piece is part of an ongoing series, Love, Actualized.