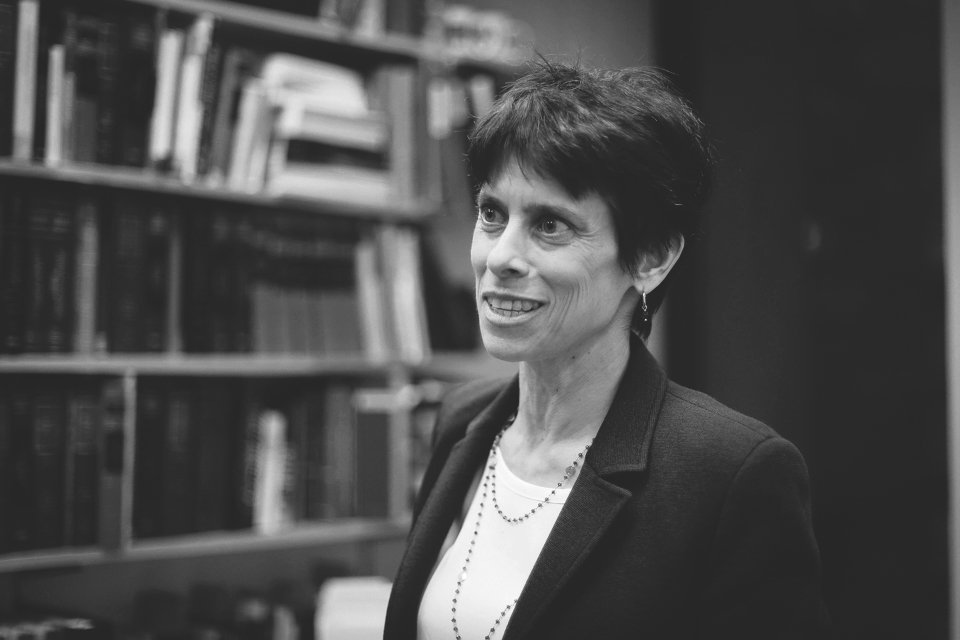 Throughout much of last year, the Rules of University Conduct were a hot topic for some, as the University prepared to replace provisions governing campus protests that had been in place for decades.

And this fall, I became the rules administrator in my capacity as executive vice president for University life. While part of this role involves receiving complaints and deciding whether to resolve potential violations informally or to bring formal charges, another essential part, to me, is educational. So, although the new rules are still in their infancy, I want to share some initial thoughts about them with the University community.

For those who are unfamiliar, you can find the rules here—and, for ease, you might also check out the illustrated guide to the Rules of University Conduct on the Office of University Life website.

What most impresses me about the rules can be found in the first two pages—the Affirmative Statement. There, in the very first line, we learn that the rules "are intended to ensure that all members of our community may engage in our cherished traditions of free expression and open debate." For this (and the rest), credit goes to the University Senate, which drafted and passed the rules, and to the University trustees who enacted them.

While some might worry that rules like these intend to stifle protest and debate, the Rules of Conduct actually open with a commitment to the opposite—to foster free inquiry consistent with the mission of universities at large, and our University in particular: to "provide a place for ideas to be tested, for values to be questioned, and for minds to be changed with as few constraints as possible."

So why, then, would the rules impose any limitations on protests—say, for example, by prohibiting community members from disrupting an event at the University? Is the idea that the rules aim to silence people in the face of speakers with whom they disagree?

To the contrary, as the rules explain: Limited restrictions "are necessary not because they would prevent any opinion from being stated or heard, but, to the contrary, because they protect the rights of free speech, free press, and academic freedom."

And they go on: "Just as all members of the University community have the right to speak, to study, research, to teach, and to express their own views, so must they allow others in the community to do the same." Indeed, the rules specify that they value the right to demonstrate and the "right of others to counter-demonstrate."

If you're too busy to read the full Affirmative Statement (midterms, perhaps?), I'll share one paragraph for you that explains why these limited restrictions will not turn on the content of any demonstrator's speech:

This is the idea, familiar from First Amendment law, of content neutrality, meaning that restrictions can turn on "time, place and manner" but not on the views being expressed.

If someone is charged with violating the rules, the process then heads over to the University Judicial Board, comprised of students, faculty, and administrators, which can hold a hearing to evaluate the charge and, if appropriate, impose sanctions for violations.

As I said at the outset, these rules are in their early days—which means that there is much to be gained by ensuring that everyone understands them fully. It is this learning process that can enable our community to live up to the high standards that the rules themselves set for us all.

The author is the executive vice president for University life. She is also the Herbert and Doris Wechsler clinical professor of law at the Law School.