How can we mourn for Brussels?

How can we mourn for Brussels? 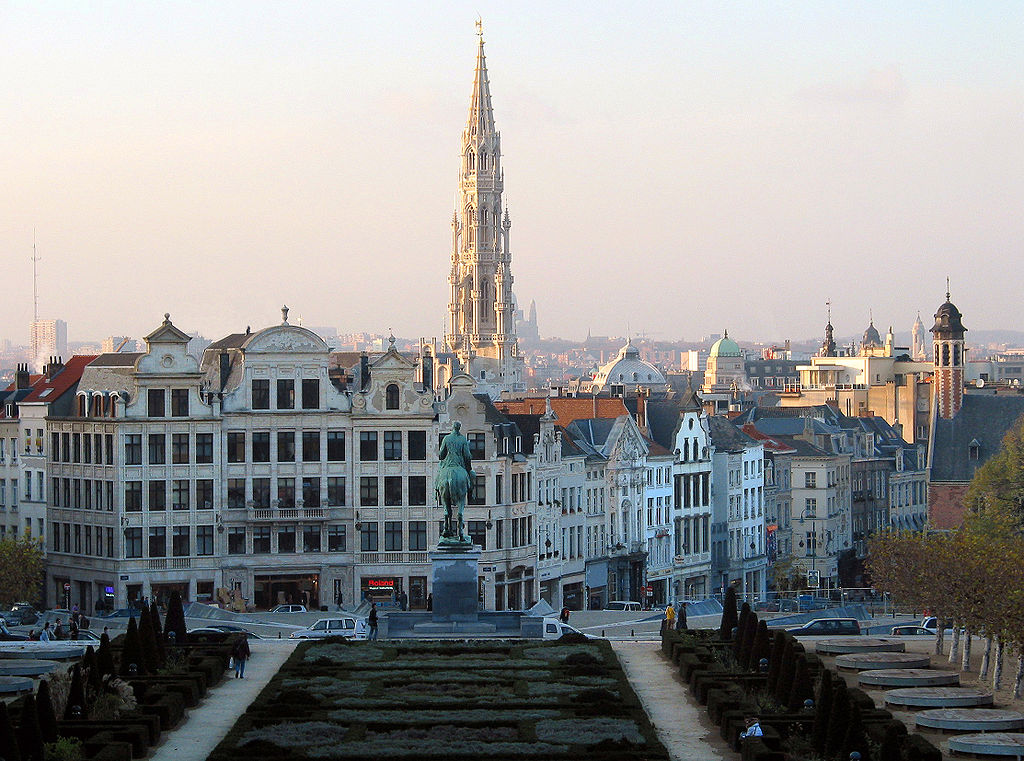 On March 22, terrorists attacked Brussels, injuring around 200 people and killing at least 30. Although all of the terrorist suspects have not been officially identified, the Islamic State has claimed responsibility for the attacks. Since these attacks have occurred, people all over the world have shown their solidarity with Belgium through social media posts, public declarations, and simple expressions of grief in conversation. In the wake of this tragedy, Columbia should hold a vigil for the victims of the Brussels attacks, just as it did for last year's Paris attacks.

Columbia's vigils and memorial services allow us to mourn victims and condemn terrorism. Moving forward, however, they should condemn not only terrorism, but also the specific Islamophobic attitudes and policies that facilitated the recent attacks.

First of all, it is important to recognize that terrorist attacks are usually not arbitrary events without any justification—they often are responses to institutionalized hate and oppression. Unfortunately, the Brussels attacks are not that surprising because Islamophobia is widespread in Belgium. Belgium remains the only other country in the world besides France to have a national ban of full-face veils.

Employers too often get away with discriminating against Muslim employees. It comes as no surprise that the municipality Molenbeek—the site of one of the explosions—has an unemployment rate of more than 25 percent where the majority of Muslim youths are denied equal access to the labor and housing market. This is just the tip of the iceberg of Belgium's Islamophobic attitudes and policies. Thus, although Islamophobia is certainly not the only reason the Brussels attacks occurred, it needs to play a critical role in explaining these attacks.

To be clear, I am not condoning terrorism. Hate should never be used to fight against hate. However, only by recognizing the hate that helped facilitate tragic events like the Brussels attacks can we unite to prevent such attacks from happening again and to ensure an inclusive community.

Some might argue that vigils and memorial services should remain solemn spaces for victims and those more directly affected on campus, including Belgian students. They may argue that criticizing Belgium for facilitating such tragedies only serves to create a divided community.

Moreover, it is not enough for vigils and memorial services to broadly condemn Islamophobia and other forms of hatred that helped breed terrorist attacks. They should also verbally denounce the specific forms of Islamophobia and hatred in relation to targeted nations and their policies of institutionalized discrimination, such as Belgium's ban on full-face veils. In order to fight against Islamophobia and hate crimes that dramatically increase after major tragedies like the Brussels attacks, we must localize the specific Islamophobic policies and attitudes that helped to facilitate such attacks.

By holding vigils for the victims of the Brussels attacks, Americans may even come to learn that self-criticism and the recognition that our nation—even our campus—often perpetuates hate are necessary to foster an inclusive, loving community.

As we mourn for the lives lost in the Brussels attacks, Columbia and the world should hold vigils and memorial services that do not just commemorate the lives of victims and call for solidarity, but also properly condemn the hatred that may have spawned such violence in the first place. The main purpose of all vigils and memorial services should be to efface hatred, not to promote nationalistic unity around discriminatory policies.

The author is a Columbia College first-year with prospective majors in French and women's, gender, and sexuality studies. He is a former columnist for Spectator and a current columnist for the Columbia Political Review.