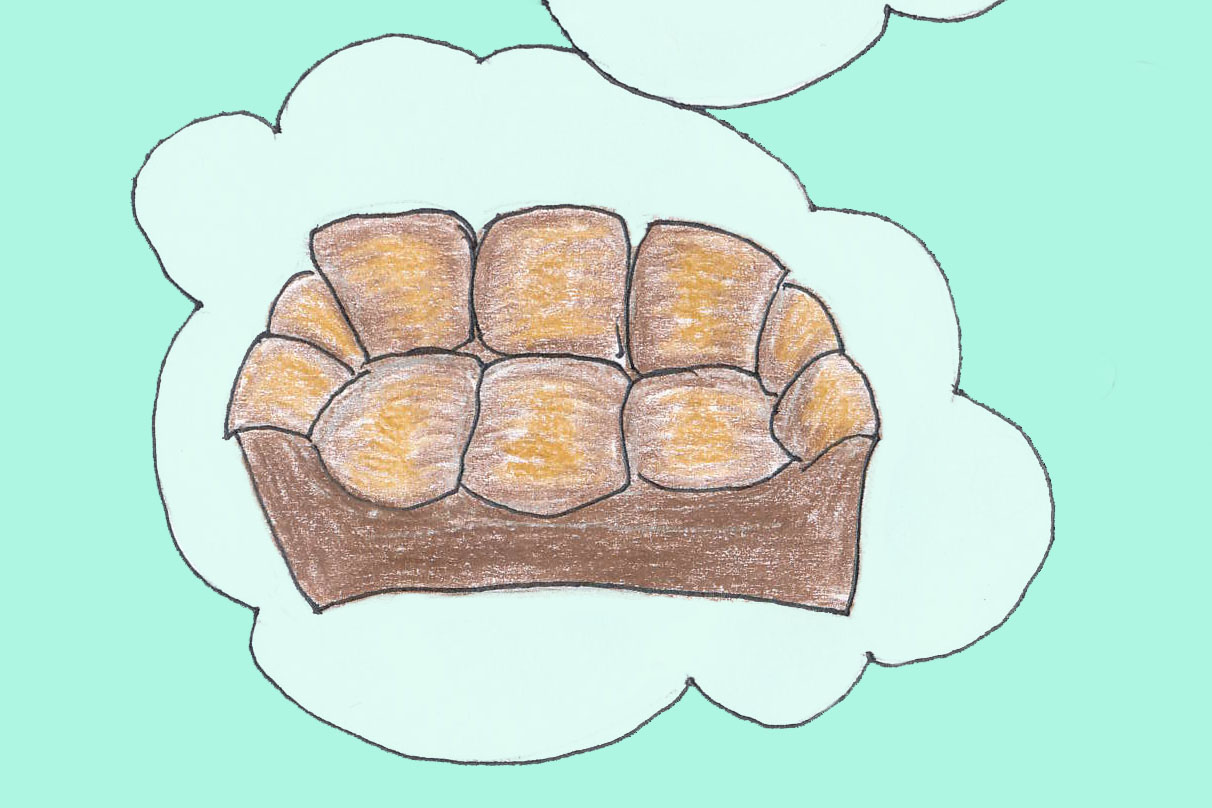 The debate over being versus doing is not keeping most Americans up at night. On college campuses, it ends up playing out like an intellectual exercise that fails to establish a new code by which to live. And with summer just around the corner, the question of how to find a satisfying balance between being and doing comes to my mind more than ever. In answer: My summer is quite consciously unplanned, or rather, planned with the aim of redefining productivity for myself after one year at Columbia.

If I was a proponent of "being" before entering college, I most certainly am now, if only because of how powerful the urge here is to "do." Even so, as the questions swirl around me—"What are you doing this summer?" or "Got any big plans?"—it is difficult to feel determined and, frankly, comfortable in simply saying, "I really don't know." Unlike some of my peers, I have not arranged my summer several months in advance, a choice that leaves me with few specific plans. I will go home, earn money working a part- or full-time job, and will otherwise devote myself to the activities I enjoy and to spending time with my family.

Does that sound so outlandish? Not at all. Nonetheless, it is only too easy to fall into thinking that one is not doing enough or not doing the most beneficial (read: CV-building) activities, and the pressure mounts most when the topic of conversation lands on summer.

But before going further, I must ask—when students on campus talk about a productive summer, aren't they really describing their idea of a successful or well-spent summer? In my mind at least, these words are nearly synonymous, a testament to how deeply embedded the drive to produce, act, move, and thus be successful is in the very language we use. By measuring ourselves on the basis of what we have accomplished or plan to accomplish, we often fail to recognize the value of stillness, silence, and mindless tasks—things which really do allow us to turn inward and think more critically about who we are and what we want.

Of course, most people, when asked, would probably agree that there is value in inertia and the introspection it facilitates. Still, the voices of those people are never the most prominent or are relegated to the categories of "liberal" or "unconventional" thinking. But the need for reflection is universal. By the same token, to view all preprofessional planning as misguided would be a foolish error that almost no one makes. Rather than being mutually exclusive, inertia and productivity are intrinsically linked in a way which, when understood, can make each more meaningful.

With that in mind, I embark on my summer planning! Having been in college for only one year, the coming months of June, July, and August are some of the last during which I will not feel a much stronger inclination to be "productive" by way of pursuing activities like internships. However, as I have suggested, productivity and gaining real-world experience—that highly coveted commodity peddled by preprofessional programs—take a myriad of forms, beginning with low-wage, entry-level jobs, the like of which have filled my previous summers and will fill much of this summer as well.

That one can learn and grow while working jobs that are anything but glamorous is not a common or pronounced conviction here at Columbia. Yet I can think of few things more crucial than students at such a powerful institution as this gaining a stronger, more personal understanding of what work life is like for the majority of Americans, including some students right here on campus. For some, this university represents a stepping stone from one point of power and prestige to another, a bridge over the gap in which most workers reside. Students with financial means often have the advantage of picking and choosing just how broad they want their horizons to be—they, especially, should choose wisely.

People on this campus have a knack for getting where they need and want to be, and while the path to the future is far from being perfectly laid out, we all have capital in one form or another to spend in places of our choosing. So, when it comes to planning a productive summer, why not think outside the box and reexamine productivity itself in terms other than deeds done or reputable positions held, at least this once? I promise, you won't be alone.

The author is a Columbia College first-year with a prospective major in human rights and concentration in Middle Eastern, South Asian, and African Studies. To view the other pieces in this Scope, click here