The reclining woman in decline

The reclining woman in decline 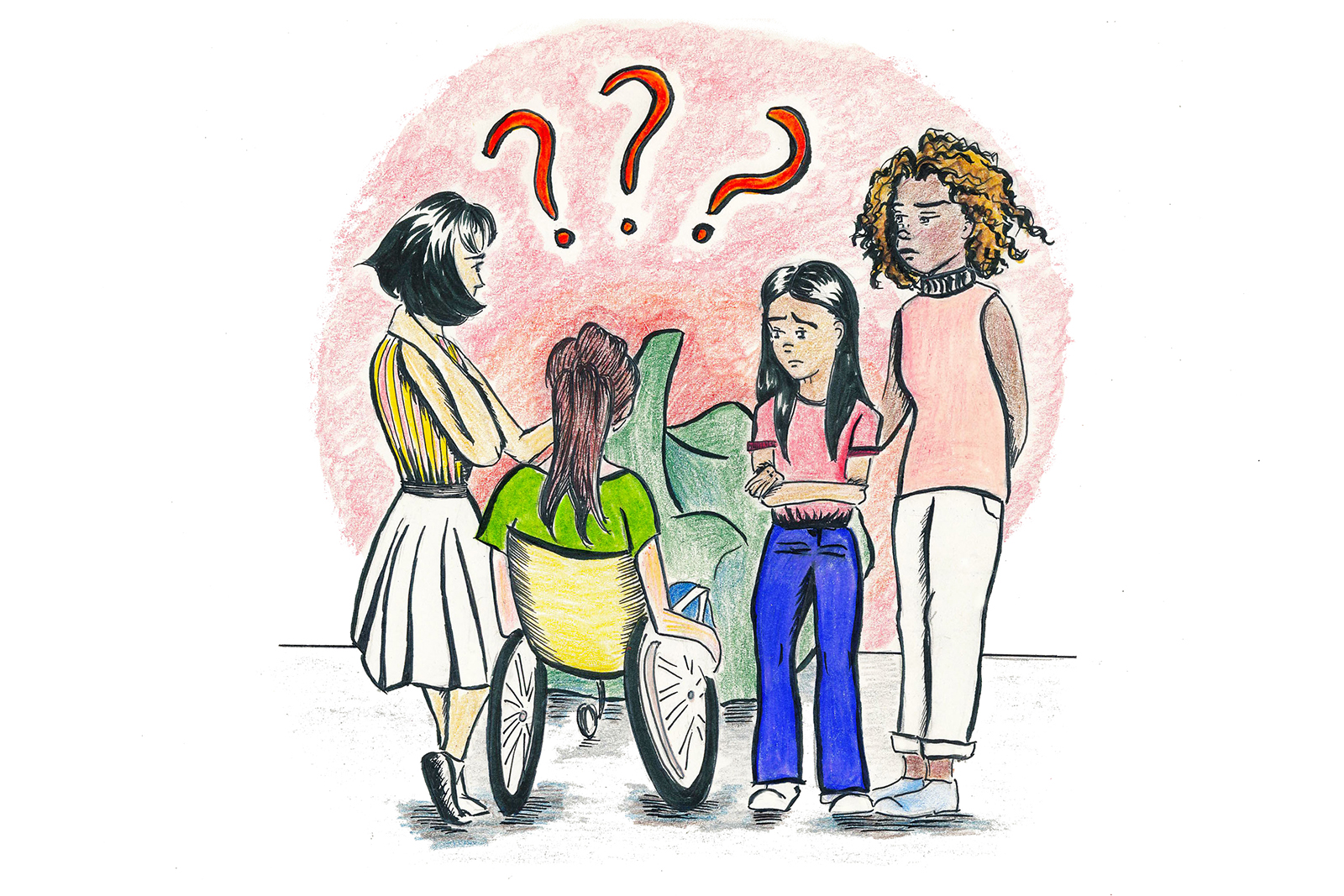 Seven feet tall and cast in bronze, Henry Moore's Reclining Figure will be enviably positioned at the heart, or brains, of campus life at Columbia. The sculpture will stand as a symbol of our school's dedication to the liberal arts, languishing in front of Cicero, Sophocles, and sleep-deprived students, representing all the progress academia has made from the classical period through the 20th century.

But though much of the outrage surrounding the sculpture has been about the way it looks, my reservations are not so much aesthetic as they are geographic.

Soon, the reclining woman will literally be subordinated to the men whose names are engraved on Butler Library's façade. The installation of the sculpture solidifies a social and visual hierarchy in which a nameless woman is closer to the ground, to the grass and the earth, while Sophocles is elevated, looming above her, his name boldly etched into stone. While Homer and Virgil's engraved names speak to our valuing of their minds, the reclining woman is merely reduced to a body on display.

The sculpture, according to the Columbia blog, "is meant to suggest the form of a woman with her legs outstretched before her, propping herself up with her forearm." Essentially, the woman will soon be placed, posing sexually, in front of Columbia's most iconic library. We all have seen these kinds of paintings and sculptures: It is a common trope. The woman is reclining; she is offering herself. She evokes Renoir's Odalisque and Manet's Olympia.  Moore's sculpture is an abstract version of an age-old tradition in which women are prostitutes and concubines, but not artists, philosophers, or writers. While the figure in The Thinker is cupping his head with his hands, his brow furrowed in deep contemplation as he sits outside of, you guessed it, Philosophy Hall, Reclining Figure is reduced to her physicality.

In an alternative vision, Moore's body may be in childbirth, suggesting woman as creator of life—perhaps even the mother of Sophocles.

In any case, the statue remains as a testament to the "mother or whore" dichotomy, and contradicts the social progress that Columbia has made as an academic institution. The burden of this dichotomy weighs as heavily on me as the bronze that casts the sculpture. To me, the sculpture relegates women to the same roles they've had since antiquity, regardless of its avant-garde aesthetic appeal.

I expect that someone will read this and tell me that I'm overreacting. Someone will certainly tell me that the woman's body is not being objectified; this artwork is not playing into a history of subjugation. Someone will say that it doesn't even look like a girl. It clearly looks like a praying mantis.

A praying mantis—which eats her partner's head after mating. The sculpture is a man-eater (literally) and the mother, all in one.

I also suspect someone else will say that there frankly have not been as many women artists, writers, or thinkers in classical antiquity. Their names could not have been written across the top of Butler Library. I concur.  However, Henry Moore is an artist of the 20th century, and there certainly were female artists in the 20th century. Carolee Schneemann, Judy Chicago, Kara Walker, Eva Hesse, Beverly Pepper, and Lorna Simpson, among others, for example, have acquired considerable artistic renown. Despite this, Columbia's campus will now house two sculptures from this one white male artist, Reclining Figure and Three-Way Piece: Points, but not even one from a female artist or artist of color.

To be sure, this is not Columbia's problem alone; very few works of art by women are publicly exhibited on Ivy League campuses, and nearly none by artists of color are. However, we cannot resign ourselves to the standards of other historically elitist institutions. Though Henry Moore's statue was a generous gift and donation, its placement is unfortunate.

The Butler frieze showcases the names of men, and that's OK, because it represents the history of the Western academy, for better and for worse. The installation of Reclining Figure in front of Butler, however, sends the message that women are still the mere products of male genius; that they are still the mothers, whores, bodies, objects, and subjects, but never the inventors.

When we leave Butler late at night, we need to know and believe that we could all one day be inventors—that's what makes the relentless amount of papers, exams, and readings we complete at Columbia worth it.

The author is a Barnard College senior majoring in English.