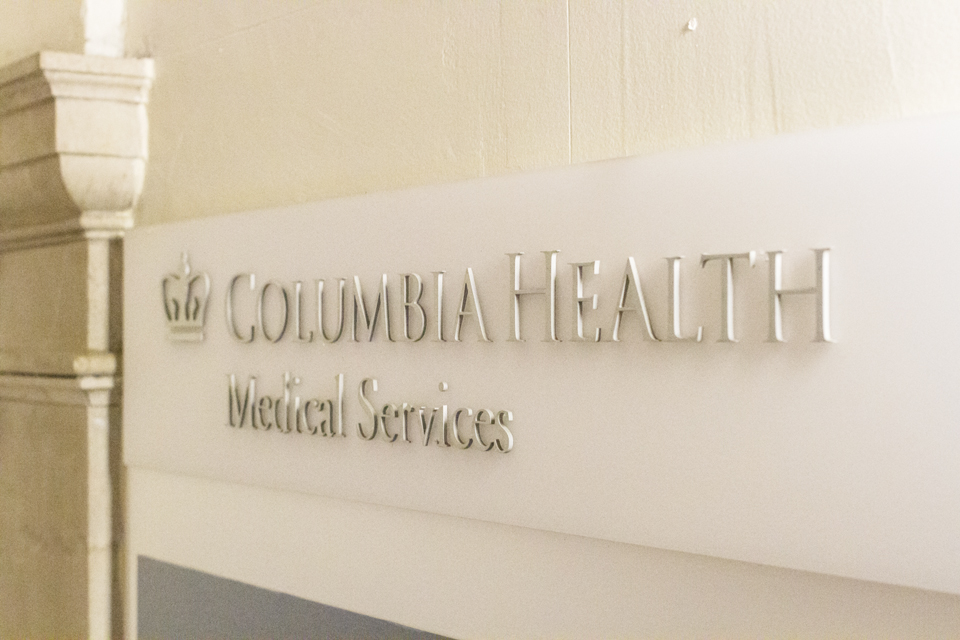 Instead of finishing my Literature Humanities syllabus or revising my dissertation chapter, I started my academic year as a sixth-year graduate student on the phone. The dilemma I was trying to resolve has been as perennial to my graduate experience as financial aid crises were to my undergraduate days: my ever-urgent need to access affordable healthcare. For some reason, dental care is not included in the graduate student insurance plan for the 2016-17 academic year. And as usual, instead of working toward any of my real jobs as a graduate student, like teaching, writing, or researching, I was wasting energy trying to broker access to healthcare that should be a right, not a privilege.

Unlike the average American woman with an advanced degree, who spends about 1.9 percent of her income a year on dental work, I, as a graduate student, spent $2,796 on dental and made a base income of $30,000 last year. That's 9.32 percent of my income, just shy of five times the amount spent on average. If I were part of a labor union, such a huge fraction of my income going to dental care would be unimaginable—and with no coverage at all, it's even worse.

If my and my graduate peers' rights to healthcare were secured by a union contract, like the one we could now collectively bargain for, thanks to the National Labor Relations Board's recent and historic ruling, our dental insurance could never have been unilaterally cancelled without our consent. Furthermore, as an above-average spender on healthcare, I know very well that health turns as readily as the tides. When I was 18, I pleaded with my dentist to convince him that I might have a "degenerative tooth disorder." He claimed no such thing existed. The following year, I was on my second root canal and thus received my first positive antibodies test. (You may have no complaints now, but just wait until the corn syrup runoff from your favorite candy acidifies the nerves in your backmost molar.)

What makes me above average? Nothing I'd like to brag about: I have a rare autoimmune disorder called Sjögren's syndrome, recently popularized as the Venus Williams disease. 90 percent of patients diagnosed with it are women over 40; I am 28 years old.

Sjögren's dries out the body's membranes, and given that the mouth is basically one big gaping membrane, the disease has cannibalized all the enamel on my teeth. Literally, all of it.

In the last 10 years, I have had four root canals and countless fillings to "chase the decay," in the words of my most recent dentist, and put to rest "murderer's row," a less congenial doctor's nickname for the graveyard otherwise known as my mouth.

Last year was the worst my teeth have endured in recent memory: $2,796 was the result of a septic toothache, a root canal, and a new crown to replace the one that had failed to protect the dying tooth from said root canal. At that point, my insurance covered 80 percent of procedure costs.

Now, the only dental insurance I have access to through work—the basic yearly cleaning, exam, and discount for procedures covered in the platinum healthcare plan I, as a person with more than one chronic illness, already pay extra for—only discounts clinic fees at 25 percent.

Let me do the math for you: The same procedures that cost me $2,796 with dental insurance last year would cost me $10,485, or 35 percent of my base income, this year. In other words, I'd have to extract the tooth in the kitchen myself if I also wanted to afford living in New York City.

I'm a literary critic, not a statistician, but you get the point. And that's not all: The platinum healthcare option only works at Columbia-affiliated clinics, of which there are two in the whole city.

Only by calling the Columbia Health Center to find out whether I had any options did I learn the unwelcome news that I'd have to abandon the trusted dentist who has worked on my complicated case for three years. Columbia Health redirected me to the Columbia dental insurance office (which I found to be pretty ironic: Does the office exist for the sole purpose of informing students that there isn't any insurance outside of discount plans?)

That office redirected me to the two clinics where I can seek care. Because Columbia's coverage is so narrow and unaccommodating, the kind receptionist at the faculty practice recommended that I look into external plans or see if ObamaCare offers dental. (It doesn't.)

At the other clinic, graduate students like me get hands-on experience by operating on teeth like mine. When I asked a woman in the billing department how their costs compared to the faculty practices, she laughed and said the faculty's costs twice as much.

Of course! So, now I'm rationing my prescription toothpaste to last as long as possible and refreshing my inbox, however irrationally, for a surprise apology from the University for having forgotten to post this year's dental plan.

This is exactly why we need a union: So that those of us with chronic illnesses (and no alternative methods of treatment) don't need to resort to prayer to procure the healthcare we deserve and need to thrive as teachers and researchers at a prestigious university.

Dental coverage is a no-brainer in other graduate student union contracts around the country; it's a right given, not begged for. In our case, no one even alerted us to the cancellation of our dental care. It's as if the University thought we wouldn't notice. For those of us who are already disabled—like myself, whose ability to speak into voice recognition software and deliver a lecture to dozens of students literally requires teeth—living without dental just isn't an option.

The author will receive her Ph.D in English from the Graduate School of Arts and Sciences in 2017.