All Columbia students should go to CPS

All Columbia students should go to CPS 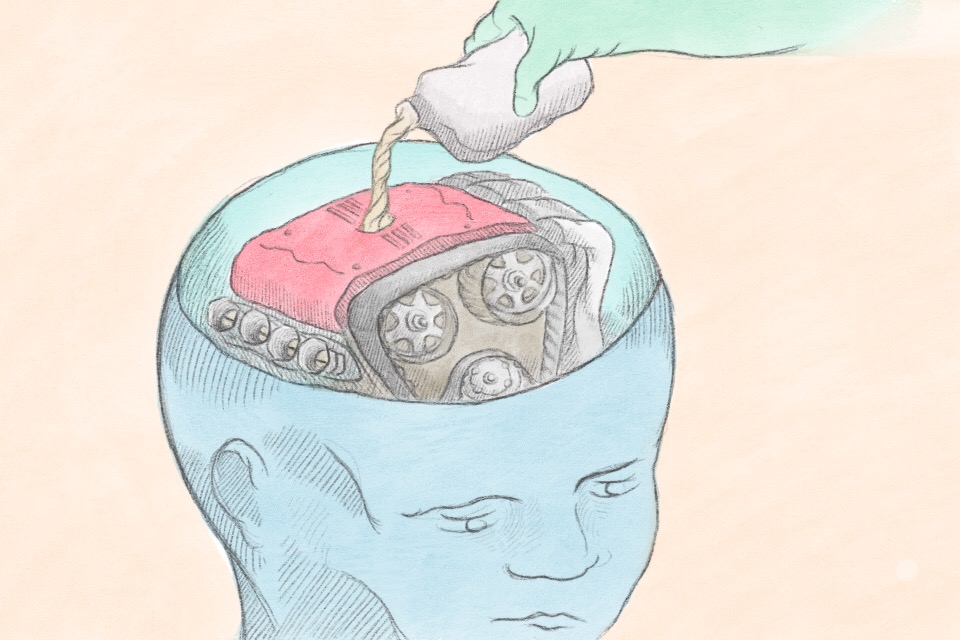 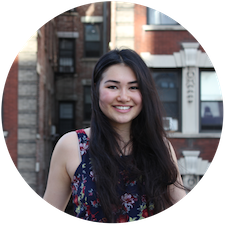 There seem to be two camps of people at Columbia: The first finds Counseling and Psychological Services not to be available enough—which is a valid criticism, in my experience. But the second group, the one that doesn't go to CPS at all, is the problematic one.

I used to be the second type of student. I thought I had no need for a therapist if I didn't have any "problems."

But the thing is that everyone has emotional problems, just as everyone has physical problems from the wear and tear of daily life. Stress is a part of all students' college experience, if only because we are in a transitional period of our lives. But stress, as a Spectator article determined, is especially prevalent at Columbia, due to factors like our New York City location, our hypercompetitive student body, and the extensive Core Curriculum requirements.

Though CPS is a truly impressive resource, oftentimes students are reluctant to talk about its benefits due to the stigma surrounding mental health in general. This stigma actually stems from Descartes' concept of dualism, which says the mind and body are separate entities (thank you CC). Mental health was considered a concern of religion, and physical health concerned only what Descartes termed the "body." By the 20th century, the idea that mental illnesses were caused by sin or moral wrongdoing had taken hold, and the implications of this persist to this day.

I never thought that therapy was necessary for "normal" people like me until I heard this quote from the actress Kerry Washington: "My brain and my heart are really important to me," she said in an interview. "I don't know why I wouldn't seek help to have those things be as healthy as my teeth. I go to the dentist. So why wouldn't I go to a shrink?"

Just like you would go to Health Services for a physical checkup, all Columbia students should visit CPS for an emotional check up from time to time.

There is an idea that feelings are not "real" problems, but emotional health is an important and vital component of physical health. Emotional stress can cause sleep problems, increased heart rate, muscle tension, increased blood pressure, extended colds and fevers, constipation, increased risk of stroke—a whole host of devastating health problems that can certainly affect physical and academic performance. It can aggravate almost any disease, affect nearly every body part, and is linked to a range of autoimmune and viral diseases, including multiple sclerosis, herpes, and AIDS. In high school, when my anxiety began—most likely because of the stress of college admissions—my hair actually fell out, leaving several lovely, silver-dollar- sized bald spots.

There is also a misconception that only students with "problems," like family divorce, drug abuse, or depression, should visit CPS. But because mental health issues are so stigmatized, most students don't even realize that they are dealing with serious issues already.

Take racism, for example. It's certainly a very important issue, but one that we don't tend to consider in the context of mental health. Even just being a member of a minority group causes long-term emotional damage in many people that goes unnoticed. Growing up, for instance, I was one of the few Asians at my school. But because I thought I was "problem-free," without any "serious" past issues, I never realized the extremely deep-rooted problems—like an eating disorder, feelings of cultural alienation, and deep feelings of insecurity and worthlessness—that were linked to this daily racism. And to think I was dealing with all these things and that they were affecting my every action, my every interaction with friends, my every meal—without me even realizing it!

Since we are in a "type A" environment, so to speak, being both in New York and at an Ivy League school, we are often immune to just how much stress we are actually under. We take pride in comparing how little sleep we've gotten, how many credits we're taking, and how many incredible extracurriculars we're doing. It's to the point where most of us can't or don't want to empathize with other students because we are always so overwhelmed ourselves.

Especially at our school, there is an oft-repeated, scary myth that stress is somehow "productive"—it gets us to work harder, it gets us to achieve things, it kicks us into shape, I hear. It is true that stress can be motivational, but only to a certain point. We can look at the Yerkes-Dodson curve, a bell-shaped graph that measures emotional arousal (stress) versus performance, to demonstrate this point. The optimal point is in the middle—if you have no stress, you don't get things done; but if you have too much stress, as is often the case at this school, performance starts to diminish because of the anxiety. Often, for example, I worry so much about the "future"—worrying about getting the perfect internship freshman year, only so I can worry about getting a better internship sophomore year, and so on—that I can't focus on the things that would help me in the future, like joining new clubs or simply doing my homework.

Some might ask, why not just talk to friends? Why not journal instead of talking to a shrink? Those options are definitely helpful, but they treat the symptoms, not the deep problems, which we often don't recognize without professional help. Talking about my problems with a trained therapist was the only way I could actually learn and find strategies to move past them.

As Mikhail Klimentov of Spectator pointed out in his 2014 op-ed, CPS is not perfect. For those seeking regular help, CPS isn't enough, especially as most students can see psychologists only once every two weeks. But CPS is getting better, hiring six new staff members last year to meet rising student demands for specific problems like multicultural and veteran issues.

Despite its issues, CPS is an incredible resource. In New York City, the average therapist can cost nearly $200 an hour, yet at Columbia, this service is free. For students whose parents will not pay for psychological services, CPS can truly be an invaluable resource. And the lessons of therapy are a good emotional investment because you can use them throughout your life.

I will proudly go to CPS throughout my senior year to deal with the stresses of this academic year, like finding my "passion" and career path, finding a job, saying goodbye to the friends I spent all this time making, and wondering if I can afford New York after graduation.

It's funny, actually. In the waiting room before my appointments, recognizing someone is always a bit awkward, like we've caught each other in some shameful secret. Because mental health is so stigmatized, it does take time to feel fully comfortable visiting the eighth floor of Lerner. But I've noticed that on the way out, as students wait by the elevator, they're always smiling.