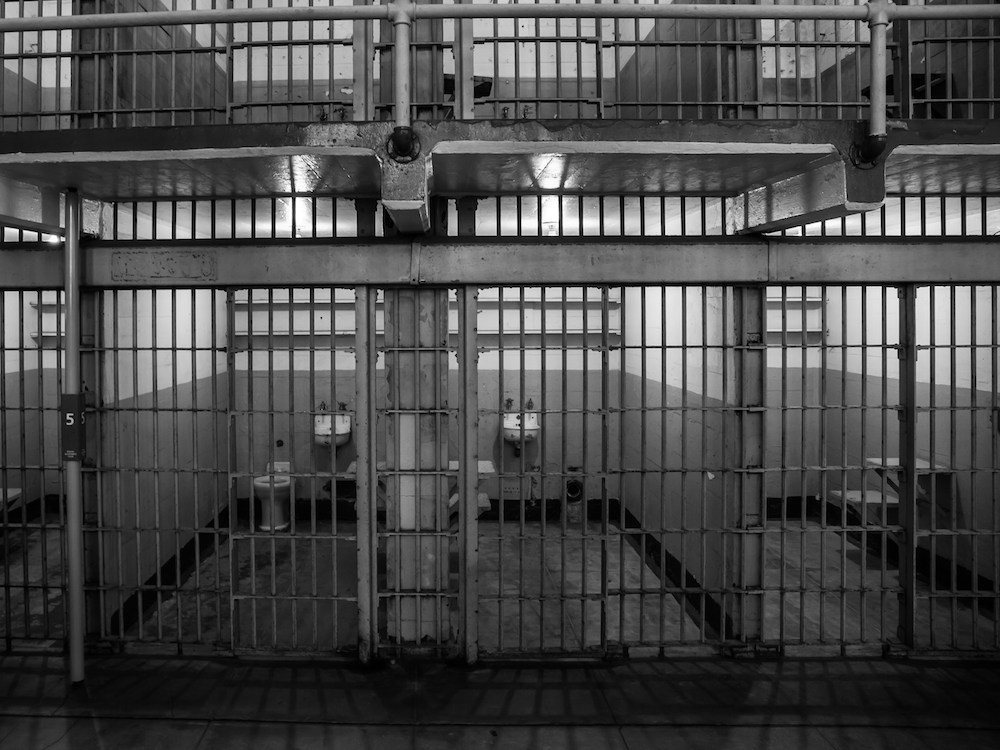 Just about a month ago Timothy was the keynote performer and speaker for the Columbia University Queer Awareness Month (or QuAM) opening ceremony. In his 45 minute keynote, Timothy laid bare his soul and politics, sharing his own vulnerability while exposing the hypocrisy surrounding the very institution he stood within—the hypocrisy of Columbia University.

Timothy explained that Columbia is an institution that is simultaneously a mouthpiece for, investor to, and enforcer of state violence against individuals and communities at the margins of society; more specifically, in the name of expansion, Columbia systematically targets, subjugates, and incarcerates black and brown bodies. Columbia University, Timothy pointed out, was founded and continues to operate as part of the colonial project.

To begin our conversation last week I asked Timothy to go over the important beginning frameworks from his speech. He began with: "Well, I started the speech talking about this idea of intersectionality—the word coined by Kimberlé Crenshaw that folks throw around now to talk about overlapping identities. There's a lack of scope around intersectionality right now, though. Intersectionality is about how a multiplicity of marginalized identities can expose individuals to more violence by the state. That is—intersectionality refers to the multiplicity of identity as it relates to structural vulnerability."

Timothy went on to discuss an issue central to the point of his presentation that perfectly exemplifies how hyper-marginalization, as a result of identities like class, race, gender, sexuality, ability, and HIV status makes people more vulnerable to state- and institution-based violence. Columbia, despite the first U.S. university to divest from private prisons in 2015, has always been and continues to be heavily invested in carceral ideologies that bolster its accumulation of land, property, and capital.

Columbia has been an agent of displacement since its founding as one of the nine colonial colleges. Over the past few hundred years, Columbia has displaced countless people from their own homes. The University is complicit in the astronomically rising rents in the Harlem neighborhood it is "developing" (read: actively and violently gentrifying) into the Manhattanville campus and was implicit in the violent raids that took place in 2014 in which over 100 West Harlem residents were incarcerated and displaced from their homes.

In 2015, University trustees divested from both G4S, the world's largest private security firm, and Corrections Corporations of America, the largest for-profit prison company in the United States. G4S has been connected to the American prison industrial complex and Israeli apartheid. According to Timothy, this decision, prompted by the efforts of students, made a statement that helped to position Columbia as one of the more progressive Ivy League institutions.

This decision, however, was largely symbolic and had very few material consequences for either Columbia or the prison industrial complex as a whole, considering Columbia's holdings of G4S stock comprised only .015 percent of G4S market cap, valued today at $4.35 billion. Both firms are still highly profitable and continue to grow. Columbia's divestment had little to no effect on either company's stock price or operations.

The fact is, Columbia is still incredibly invested in the carceral ideologies and actions that allowed it to commandeer land and property from largely Black and brown communities on 125th Street. In our conversation, Timothy asked rhetorically, "If you're divesting from prisons but you're still gentrifying a neighborhood, is that not incarceration? Dear Columbia, with you still actively displacing and incarcerating people, exactly what prison did you divest from?"

Columbia's work of displacement, gentrification, and investment in carceral ideologies is part of its legacy of colonialism. According to Timothy, this is exactly why reform is not an adequate means for change. "The work of reform lets people feel like they're actually doing something. Through this process it hijacks your imagination. It strips you of the imagination necessary to create new worlds. New worlds are what lead to liberation."

At the end of the day, reform is just harm reduction. In some ways it's useful, in some ways it's destructive. Instead, abolition can be leveraged as a long-term framework of radical change for the possibility of new futures.

Timothy went on, "So what does it actually mean to have a politic of abolition? Abolition is about connecting the dots back to the people and not to the system." The systems surrounding us fail the vast majority of people and only work successfully for the wealthy, white, cisgender people who control and benefit from it.

A little over a month ago, Bayna-Lehkiem El-Amin, a Black, queer, Muslim man, was hit by a drunk white gay man named Jonathan Snipes who falsely thought El-Amin had called him a faggot. In shock and defense, El-Amin threw a chair at Snipes. Two white, cis women served as the judge and prosecutor, respectively, for the case. El-Amin was sentenced to nine years in prison. This incident revealed just how violently fraudulent and exploitative the state and institutions surrounding it can be.

Timothy, who was in the courtroom, saw that "Bayna was just painted as an angry Black man. Bayna was a Black man in that moment—he wasn't queer, he didn't love people, he didn't have a family. The state, the prosecutor, and the judge just saw an angry Black man." What's more, the prosecutor noted Snipes' actions as a product of emotion. Bayna, on the other hand, was not given that level of agency. "The state used emotion to reason the actions of a white man and condemn the actions of a black man," Timothy explained. The indictment of El-Amin is one illustration of how the state continues to target, criminalize, and cage marginalized people.

Both Columbia's continued colonial project and the unjust sentencing of El-Amin indicate that there is no potential in changing things—there's only potential in creating new possibilities. Neither the state nor Columbia (as an institutional tool of the state) are constructed to keep us safe, and they will never be able to. Of his speech, Timothy said, "I was thinking about what it meant to speak about intersectionality in a space like Columbia. My plan in the speech was to show how the state and institutions like Columbia can't hold our identities—how they can't and won't keep us safe."

Liberation from these systems lies in imagination. It lies in the centering of meaningful, intentional, compassionate interpersonal communication and connections that can engender new worlds and imagine better futures. Liberation, Timothy explains, is found in divesting from the state and focusing more intentionally toward building meaningful, lasting, and compassionate relationships and imagining a better world for each other.

This is where Essex Hemphill enters again. It truly is more difficult to fix our own homes than the world, because fixing our own homes requires work we've never before been taught to do. Working within our personal lives, circumventing the state and moving toward the level of interpersonal connection and community is how we fight state violence; it is how we create new possibilities; it is how we imagine a different world.

David Sierra is a junior in Columbia College majoring in English and women's and gender studies. They are queer and trans writer and artist. Locate them on Twitter and Instagram at @davidleesierra. Sex(uality) and the City runs alternate Fridays.