I only have eyes for dogs

I only have eyes for dogs 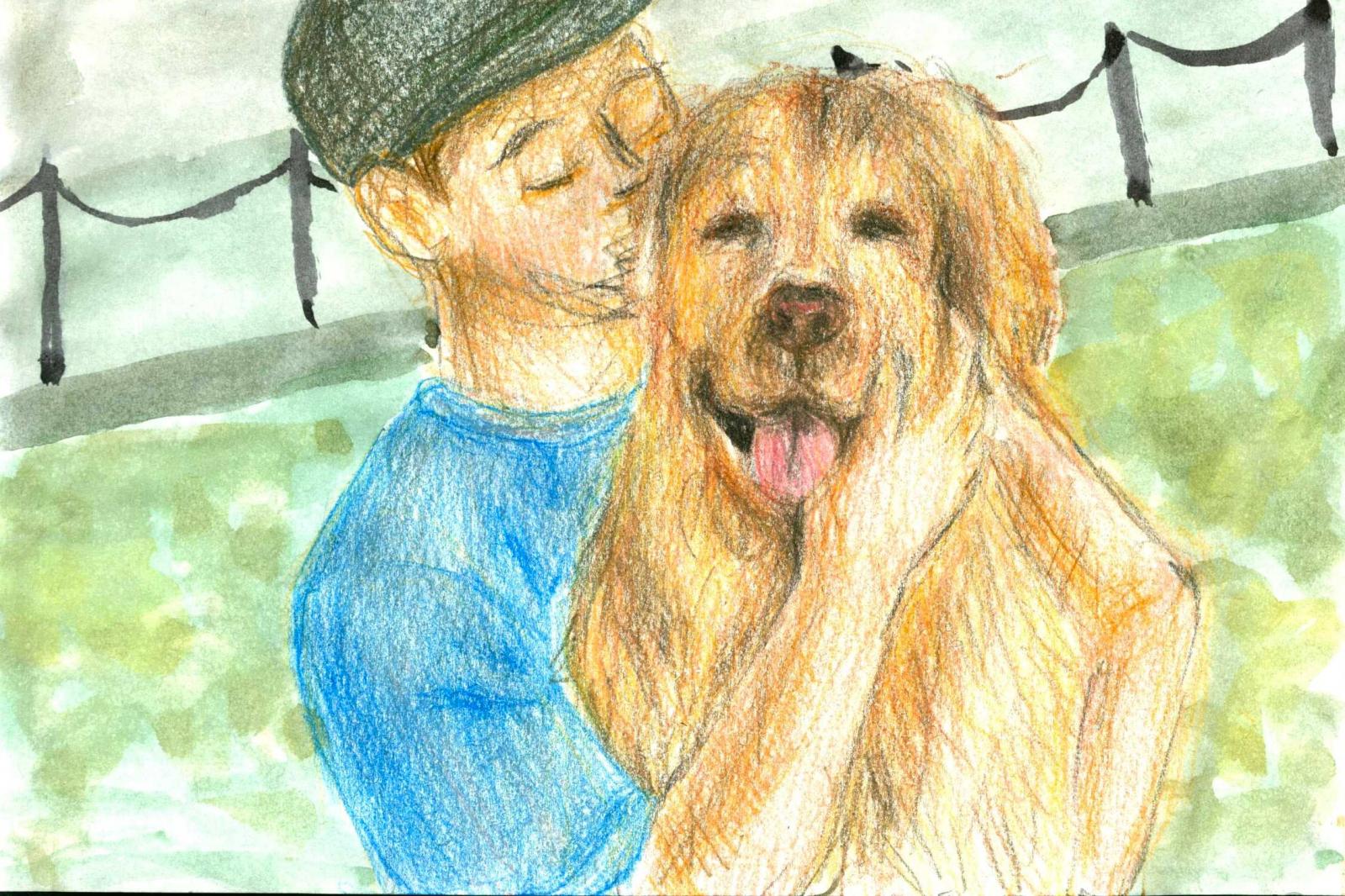 "Love at first sight" is just plain stupid. Anyone who claims to have experienced it is either confabulating memories of immediate feelings (when, in fact, these feelings took some time to flower), or they have a very shallow working definition of "love." It took me three failed relationships to realize this.

Three times now, I have come to the realization that the words "I love you" should not come as quickly as the hormones do. There's a sweet spot—when it's not so soon you freak them out, but when they've invested enough time they feel coerced to say it back. I've been in some kind of serious commitment with three guys, and in all three cases, I was the first one to let slip the three-word game-changer sometime within the first few weeks. I know, I'm crazy.

Or at least I used to be, before I found some self-respect.

My recent ex and I spent the entire 2015-2016 school year doing long distance and then broke up about a week before our summer together was supposed to start. He was great, but over the year, we came to the mutual realization that we just weren't right for each other. Even so, I found myself in a world of hurt. I tallied up a ballpark figure of 2000 "I love you"s and thought to myself, "2000 times we got it wrong." I never felt that I had been lying when I said it (even that painfully early first time), but, even if I meant it, I had gotten it wrong. I couldn't know whether he ever meant it, and that drove me crazy.

See, it's not the broken contractual agreements that flavor the feelings of a finished fling with bitter melancholy—it's the habits etched into our bodies and the pretty little words that linger in our mouths. "I love you" tastes especially good, doesn't it? And the sooner said the better.

When I arrived back on campus in August, I immediately reset the cycle to stage one and started to look for someone new. There's quite a few beaux-gosses between 114th and 120th if you know where to look. I have this bad habit of actually looking around a bit much, of "making eyes" at every cute boy that strolls past me on College Walk, wondering if we were meant for each other. When I couldn't achieve eye contact, I felt destroyed, like I'd just witnessed my own Tinder profile being swiped left.

Here's a question: Why can't men just be like dogs? Well, OK, yes, they are in many ways, but in at least one way they differ: If I see a cute dog on campus—a baby corgi, or a mopey dachshund, or a huge, fluffy samoyed—you better believe I'm gonna tell that dog to its face how cute it is while running my hands all over it. And I'll have you know, nine times out of 10, the dog is all about it.

Guys? They don't quite work that way. (And no, smart-ass, I've never tried it.)

So, what's the difference? If I had to make a guess, I would say it's probably because dogs don't have any self-respect. God bless them, really, but when they see each other in public, they'll yank the leash right out of your hands for a chance to get their snouts up in some fresh butthole. No self-respect at all. All the more reason to fall in love with dogs at first sight and reciprocate their immediate affection.

Invariably, nine months later, they will greet you with the same dumb, slobbery kisses they gave you today, even if you've been a bit emotionally unavailable. If I'm part-dog for wanting to do the same with my men, I also realize that the human in me likes a little chase, a little cat-and-mouse. (Cats, for the record, have an excess of self-respect—when they're not licking their junk.) I want to be the one who's sought after sometimes. But if I give too much of myself too quickly, I'll never get the chance.

I've come to terms with the fact that humans, like dogs, crave attention, but, unlike dogs, are turned off when they get it too quickly. Why shouldn't they be? When you show someone unhinged and hasty desperation, you signal to them that they could do better, that they would need convincing to love someone like you. On the other hand, when you're careful, when you have a little chill, a little je ne sais quoi about you, you signal that you shouldn't be taken for granted—that there's something there to work for. I hate that humans see everything in terms of opposition. But with love, it seems to be an inescapable dimension. Oscar Wilde put it plainly when he noted, "Everything in the world is about sex except sex. Sex is about power."

After realizing this, I've stopped giving guys around campus "the eyes." It's a powerful feeling: Noticing in the corner of your eye a 6-foot-2-eyes-are-blue and walking straight past him, eyes forward. Did he check me out? Who knows? Who cares? For all I know, he could be a brainless asshole. And how should I expect him to know, at first sight, that I'm emotionally literate and good with witty banter?

So, the next time that cutie you always see at the gym doesn't notice the perfectly sweaty sheen you have going on, or when you don't match with the underwear model who has those six stunning shots on Tinder, have some self-respect, and imagine how stupid they might be, and, even if they're aren't, how hard forming a lasting relationship is.

Dogs? It's a given: They're certainly stupid, but easy to please. So I'll always have eyes for them.

The author is a Columbia College senior studying biological anthropology. He works as a teaching assistant and research assistant in the department of ecology, evolution, and environmental biology. He is taking a break from writing about academics in his column The Cloisters to discuss men and how they are (sometimes) unlike dogs.

To respond to this op-ed, or to submit an op-ed, contact opinion@columbiaspectator.com. This piece is part of an ongoing series, Love, Actualized.