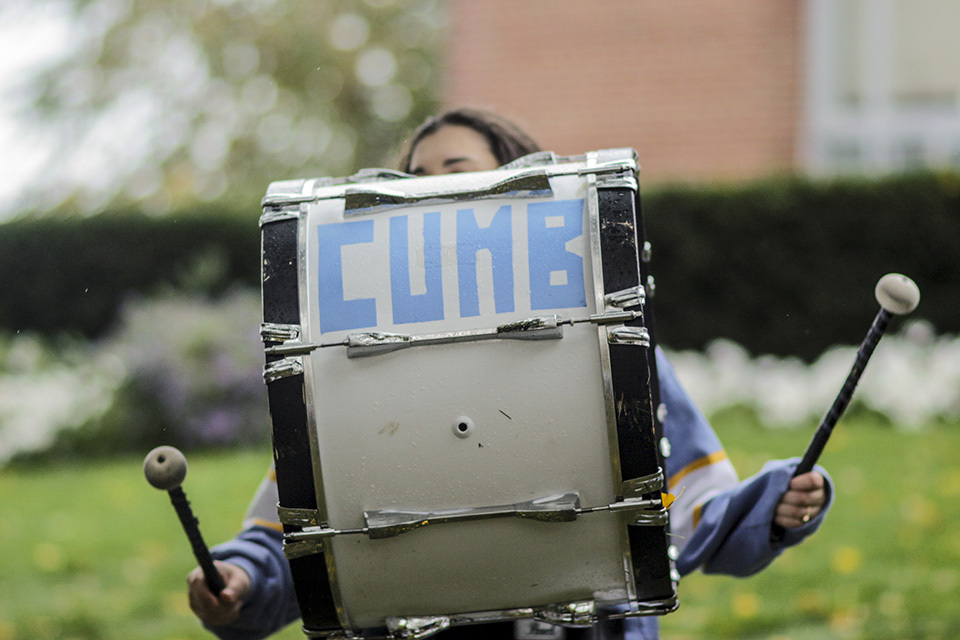 I will be the first to say that I know very little about the stress of studying for the infamous organic chemistry final. But I have seen many friends pull hairs out over chemical structures and groan at practice exam scores.

Organic chemistry stress isn't unique to Columbia—the difficulty of the material is so notorious that it merits its own Reddit thread.

What is unique to Columbia, however, is the rambunctious tradition that has interrupted Butler Library's Room 209 the night before the final every semester for the past 41 years. Orgo Night, and all of the protests that accompany it, is one of Columbia's longstanding traditions—which is why Provost John Coatsworth and University Librarian and Vice Provost Ann Thornton's decision to bar the Columbia University Marching Band's access to Butler is such a controversial one.

Regardless of whether or not the band will be allowed to perform in Butler, certainly this discourse—which includes responses from alumni, ex-poet laureates, passionate community members, and Spectator's own editorial board—has already provided us with enough distractions to take away at least a third of a letter grade from our finals. Either way, it's worth taking the procrastination time to hear what the community has to say.

The art of telling PC jokes
by Elise Fuller 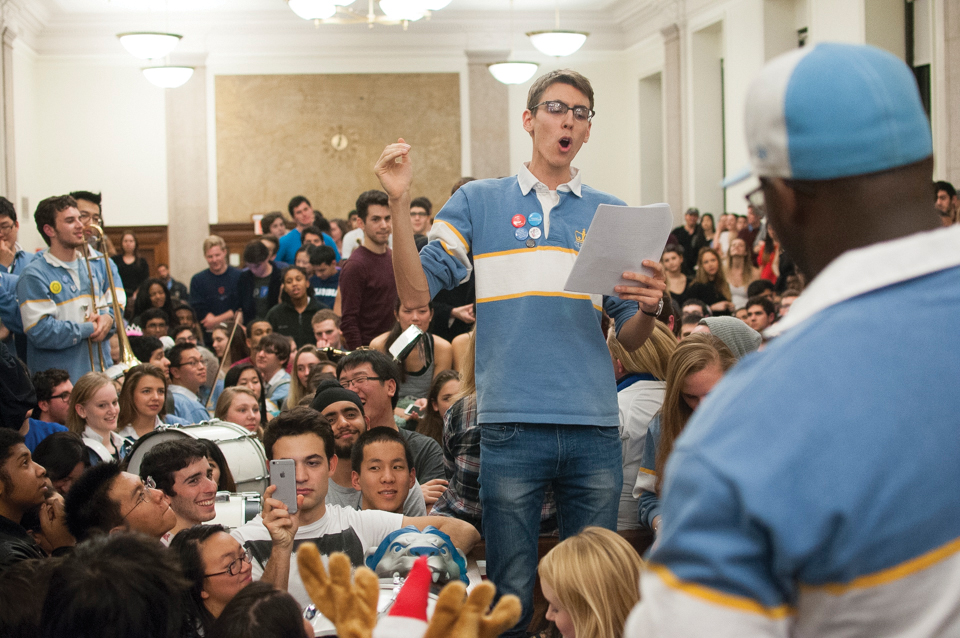 Suppression of expression does not become Columbia
by Kevin G. Chapman

The Implications and opportunities of Thorton's Orgo war
by Ufon Umanah

Keep Orgo Night in Butler
by Editorial Board
To respond to this scope, or to submit an op-ed, contact opinion@columbiaspectator.com.
orgo night administration Coatsworth cumb