Letter to the editor: Your free speech is intact

Letter to the editor: Your free speech is intact 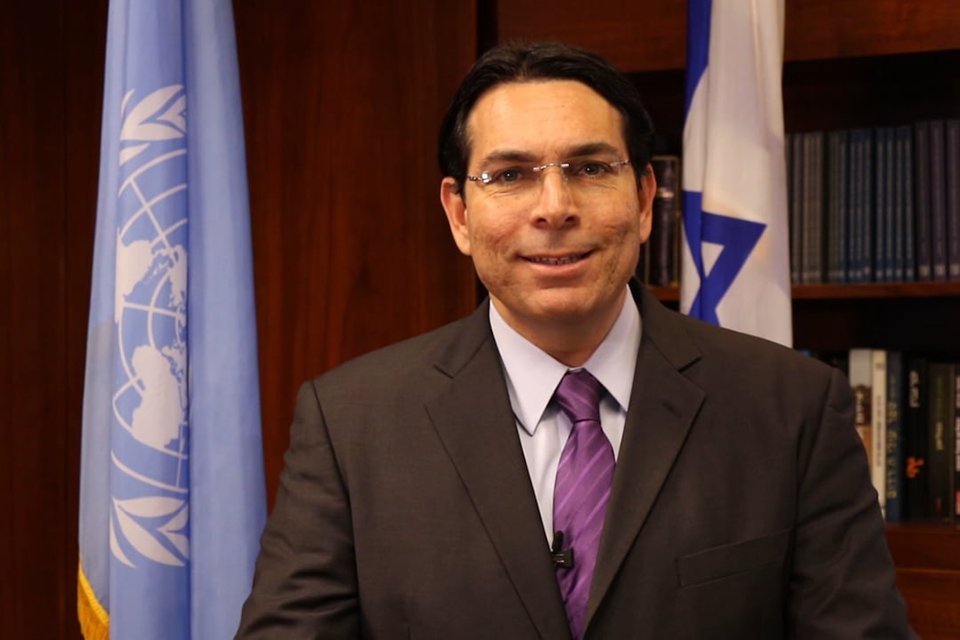 Victor Muslin’s recent opinion piece is a misinformed attack on what he calls the “administration” and a poor attempt to frame Students Supporting Israel as a victim of attacks on its free speech.

Victor Muslin’s recent opinion piece is a misinformed attack on what he calls the “administration” and a poor attempt to frame Students Supporting Israel as a victim of attacks on its free speech.

As surprising as this might sound to opponents of the student organization, the limits placed on SSI's events are not a response to its speaker promoting racist ideas, and the genocide and destruction of Palestinian populations. They are a response to SSI members’ prioritization of non-Columbia membership and voices, their reluctance to learn how to properly organize an event on campus, their refusal to comply with policies communicated to them, and their constant strategy of victimizing themselves while harassing others. As the chair of the Student Governing Board, which oversees SSI, I have direct experience with the group’s incapacity to properly hold events on campus and with its methods of harassment.

First, Columbia events run by recognized groups should prioritize student attendance and engagement. It is students who pay to have access to spaces on campus and to give groups their proper funding. Since most of our groups are underfunded and most of our spaces are overbooked, as an alumnus, you are in no way entitled to attend an event that is hosted by a student group. It is a privilege, and not a right, both for the speaker to be invited and for you to attend.

These issues run deeper when it comes to SSI: Since its founding, SSI has failed to create a space for students. Its first tabling event was led by only two Columbia students, while most of the people present there were outside members. It was not Columbia students who threatened me personally for enforcing policies that were clearly communicated but violated by SSI, but rather, random trolls unaffiliated with the University. The most vocal voice of the group belongs to that horde of trolls who read SSI's desperate plea to harass our administrative offices and students.

Second, Muslin’s attacks against the Columbia “administration” are misinformed. Campus organizing has changed since 1982. There are many different offices, such as Public Safety, Undergraduate Student Life, and University Event Management, which need to be involved in the process. All groups receive the same amount of scrutiny for their events. Increased security measures for SSI were most likely set because of the popularity of the speaker rather than the political beliefs held by those in attendance. Moreover, Muslin’s attack against Peter Cerneka, SSI’s advisor, is also misplaced. Cerneka plays only a small role in the organization and represents only one voice among the many involved and mentioned above. He has done nothing but make sure that this event could happen and, in his many years at Columbia, has never exhibited any kind of bias towards the groups that he has advised, from Columbia University College Republicans to Students for Justice in Palestine.

Finally, Muslin’s claims that SSI’s free speech is being attacked are deplorable. How can you claim that a person's speech is being limited when their presence on campus is being secured, when their voice will be streamed to thousands and shared to more afterward? By rejecting security measures placed on the event, Muslin and SSI are the ones limiting their own freedom, since without security there is no event. Moreover, if Muslin truly cared about freedom of speech, then he would also stand for those protesting an opinion they reject instead of dismissing their efforts. Security measures are put in place not only to protect the speaker and attendees, but also to secure the dissenting protest. Both are equally important parts of the conversation and until this is recognized, the “free speech” advocated for is selective.

SSI’s self-victimization is truly pathetic. Group members voluntarily harass others and overstep their boundaries while waiting for the very natural administrative response to their violation of policy. By framing his opinion piece as an attack on free speech, Muslin creates a false narrative that frames SSI and its alumni as victims. The Student Governing Board recognized SSI as a student group last semester so that they could host events and receive funding.

As chair of the SGB, I was afraid that standing up against them and their techniques would lead to more harassment and threats against the SGB executive board. Any attempt I could make to stop them from being recognized would be spun in the same way that those securities measures have been: as an attack against them and their rights. But I am not going to be silent anymore.