Sex, the city, and me

Sex, the city, and me 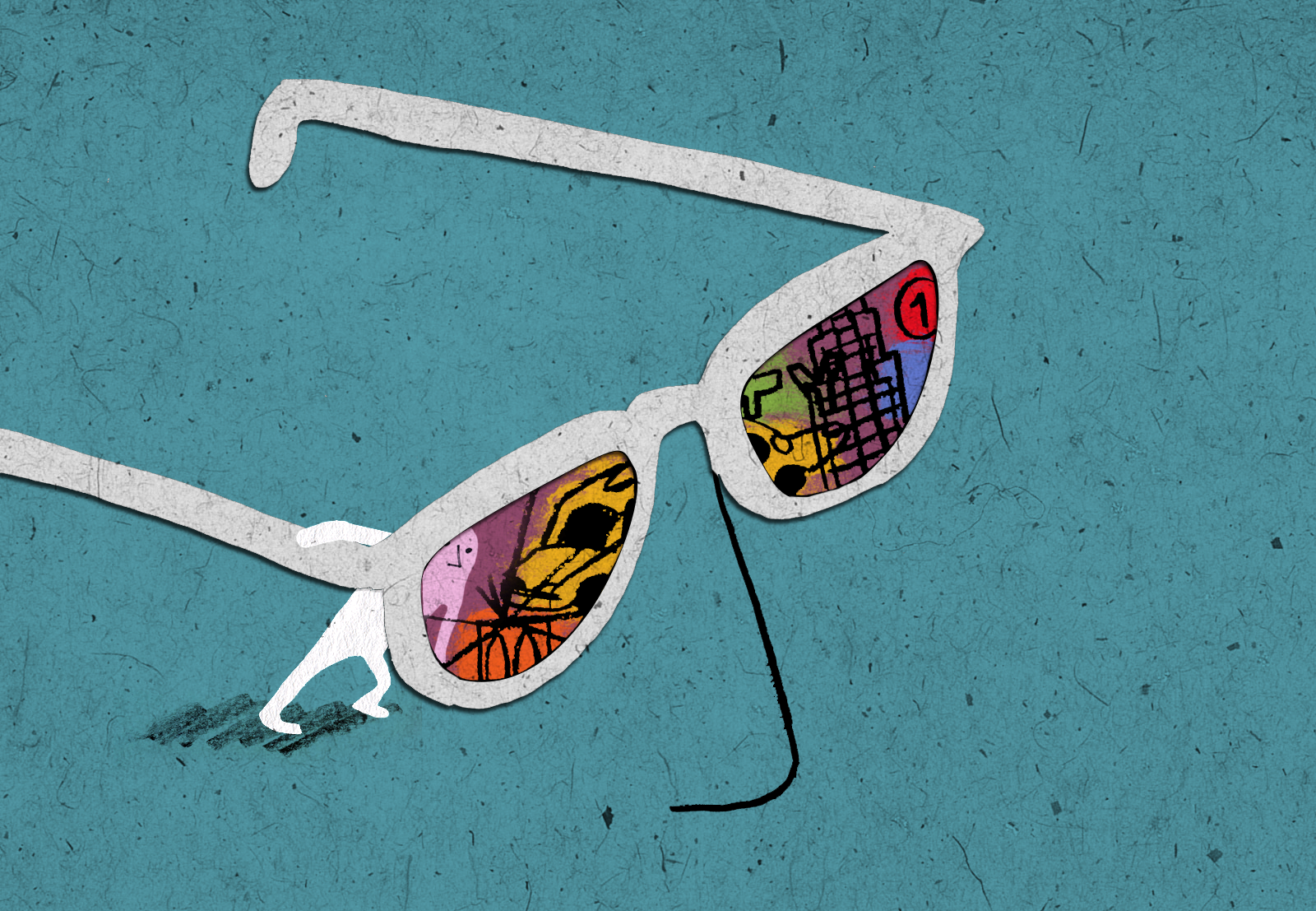 When I packed up my bags and first moved to the city, my mom gifted me a small journal. She told me to use it to keep track of my “New York adventures.” Doe-eyed and well-versed in classic, Big Apple television shows, I was prepared for afternoons on the Met steps and long walks down the storefronts of 5th Avenue with a City Bakery hot chocolate in hand.

I’m sure she intended the journal to one day serve as a nostalgic reminder of my college years of independence and spontaneity. But I was young and naïve and the city intimidated me, so I found people to explore with—or, really, to show me New York from their view. So, when I read through my journal entries now—and continue to add to them—I can’t help but feel that I took Carrie Bradshaw to heart, documenting my life in a grand city through my misadventures in the not so glamorous “game of love.” Close friends mock me on a daily basis, saying my whole life has been just one long “meet cute.” Before I figured out how to look unapproachable, I met men in airports. I met men on subways. I met men in shared Lyft rides. Once, my hat even blew off my head and into the arms of tall, well-suited British man who I couldn’t find the courage to thank over coffee. Over the course of three years, conversations were followed by Facebook messages which were followed by dates. I was living in Carrie Bradshaw’s world—just without the Ferragamos and cosmos. Some of the connections were fleeting, and some of them dug a little deeper. All, however, came with great adventures. A midnight stroll down Broadway to bask in the glamour of a silent Columbus Circle. A ride on the last ferry out and back from Staten Island, watching the city lights fade and then come back like twinkling stars.When I read through my New York journal, I see the most beautiful parts of this city.

But those are shared adventures and will, in that way, never be my own. Those were colored through the lenses of the boys who showed me their versions of this city; they were accounts written immediately after, on the emotional high of romance. And I, of my own volition, in my own retelling, am lost in those narratives.

Among my transient flings, I found my Mr. Big. In “Sex and the City,” Carrie finds herself in love with a man who is larger than life (hence the moniker), and he loves her too, but they can never quite figure out how to give each other what the other wants. Really, they’re not bad for each other, just too intense and consuming to be suited for anything more than a short-lived tryst. It’s the kind of romance that we all pay too much to watch in theaters, with the type of ending that makes people swear off of love. What I came to understand, however, was that with the joy and angst of such an affair also came gratitude for the lessons learned. So much of finding this connection and then losing it brought me clarity. I wasn’t as independent as I’d believed myself to be. The intense and persistent feeling that part of me was missing without someone made that evident. So, in the process of healing a broken heart, I also developed a voice.

As a second-semester junior at Barnard, the notes in my book have changed. I added addendums to the entries, notating what I loved, what I hated, and what sparkled most to me. I don’t know anymore that I want to be in this city alone, because it can often feel big and lonely. But I do know that I’m learning how to take ownership of my experiences, shared or otherwise. Running around art fairs in Brooklyn with friends, exploring The Cloisters on my own, and celebrating successes with my roommates and a bottle of champagne, I am reminded of the essences that brought “Sex and the City” to life. The real love affair of that show was between Carrie and New York. The secondary love affair was with the women who surrounded her and showed her who she could be—something I am more grateful for than ever. The men were just accessories. While I can’t deny that little rush I get when eyes meet across the lecture hall or my phone number becomes the most interesting topic of conversation, my perspective has changed. I love love. But that doesn’t have to be dependent on other people anymore. There will always be love for me here as long as I remember to pause and feel the city working its magic.

The author is a Barnard junior studying psychology.