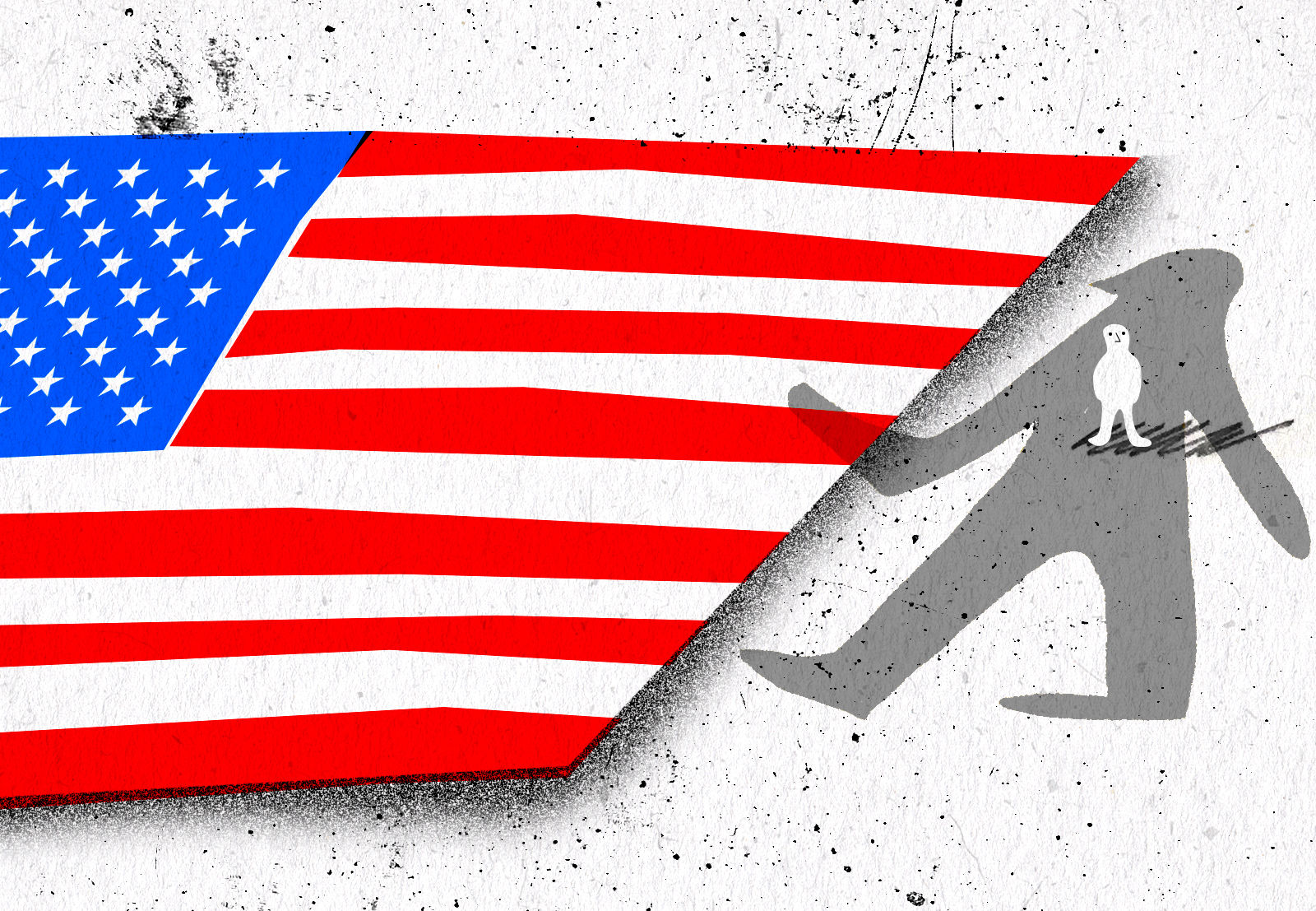 “Isn’t it liberating to live in a place where you can be openly gay?” asked my Thai friend from high school after I returned home from studying for two years in France, and before I left to continue my education at Columbia.

I was not surprised that she asked such a question. Having grown up in a conservative Buddhist family, I eventually mastered the art of “passing as straight” in order to survive homophobic social pressures. Maintaining masculine posture in everyday life saved me from being subject to gossip or, even worse, condescending sympathy from those who believed that my sexual orientation was a result of a horrendous karma caused by something I had done in my past life.

Many queer people in Thailand share a similar experience and thus dream of Western countries as a safe haven. I even wrote my college application essay about how I could not wait to be in the “country of human rights” and enjoy the freedom of being open about my sexuality. However, after having lived in France and the United States for nearly three years now, I have opted out of such a collective imagination of the queer West. During my year of online dating at Columbia, I have found myself subject to a different, yet equally appalling, form of violence in the American queer community.

In New York, I am to some extent free to live openly as a gay man. I can shamelessly walk into a gay bar or upload my photo to online dating profiles without the fear of the social retribution that I would have encountered back at home. However, there is a limit to that seemingly radical freedom. The queer community that I firmly thought would be my refuge from past trauma has turned its back on me. Far from being welcomed with open arms, I have encountered racial microaggressions and misogyny from other gay men on a daily basis.

In the world of online dating, these aggressions take on their most palpable form. If digital grids filled with photos of muscular torsos were not dehumanizing enough, it is also not uncommon to find racist messages such as “No Asians, No Blacks,” “Only into European-looking guys,” or the straightforward “White Only.”

While many will argue that the racialized selectivity of potential partners is a matter of “personal preference,” we should recall the second-wave feminist mantra: “The personal is political.” Our desires are in fact constituted by sociopolitical structures. Therefore, we may unconsciously incorporate dominant political ideologies such as racism and misogyny into our desires while relegating them to the realm of the personal. For instance, we “prefer” white guys because they are ideologically constructed as more attractive, while Asians and other non-white groups are made undesirable.

One might wonder how something so intimate and private as “preference” can be political. Take something like compliments, which are similarly personal, as an example. Every now and then, I receive compliments from other dating app users. No matter how genuine they may sound, these words are also imbued with racist and misogynistic connotations. It is not a coincidence that I am often called “cute” but have never been told I’m “handsome,” that I’m “smart” but not once have I heard “charming,” and, of course, that I am “adorable,” always followed by, “just not my type.” These words flow out like a predetermined script that repeats itself through different actors.

More explicitly, some guys have rejected me right away, saying, “I don’t like bottoms” or “I prefer masculine men.” They made quick, simplistic judgments by presupposing my sexual position and gender comportment based on my racialized body, as though there was a natural connection between being Asian and being feminine. This reflects the unseemly match between racist stereotypes of Asian men as lacking masculinity and misogyny in the Western queer community which together make Asian bodies less desirable.

A sociology and gender studies professor at Stony Brook University, Michael Kimmel, draws upon a historical analysis of masculinity in his work “Masculinity as Homophobia: Fear, Shame, and Silence in the Construction of Gender Identity” to argue that Asian men in the United States have been historically constructed as “small, soft, and effeminate—hardly men at all.” This imagery of feminine, undesirable Asian men has expanded into the gay community, and current conversations around this topic have focused on subverting these stereotypes, rather than questioning how they are rooted in norms of racism and misogyny. While it is undeniably an important task to refute the totalizing false narrative, I question whether apologetically arguing that Asian men can also be “masculine” or “attractive” will ever change the fact that there is significant animosity against femininity within the queer community.

Having read Justin Huang’s essay “The Beautiful Gay Man of Color,” I can directly relate to his experience of despising his own body. While a part of me is ready to get out there and fight against inequality, there is also the other part that hates my short, stout, and yellow body. I hate it for depriving me of the privilege to love and to feel loved. Here in America, I am free to exist as a gay person, but I am encaged in my unlovable body.

The answer to my friend’s question, then, was “no.” An angry no. I do not feel liberated in a regime stuck in this fundamental paradox between radical freedom of “personal preference” and politically motivated microaggressions. I don’t feel liberated when parts of my freedom come in exchange for systemic trauma and insecurity. I don’t feel liberated when my body becomes a signifier of ugliness in the “handsome” face of white civilization. I feel betrayed by the rhetoric which fetishistically depicts the West as a picture-perfect sanctuary for queer folks. I grew up firmly believing in this cartographic narrative of the neoliberal global gay regime only to find out that it is just a “white” lie.

The author is a General Studies junior enrolled in the dual B.A. program between the Sciences Po and the School of General Studies studying sociocultural anthropology with a concentration in English and comparative literature.