Letter to the Editor: In defense of Columbia

Letter to the Editor: In defense of Columbia 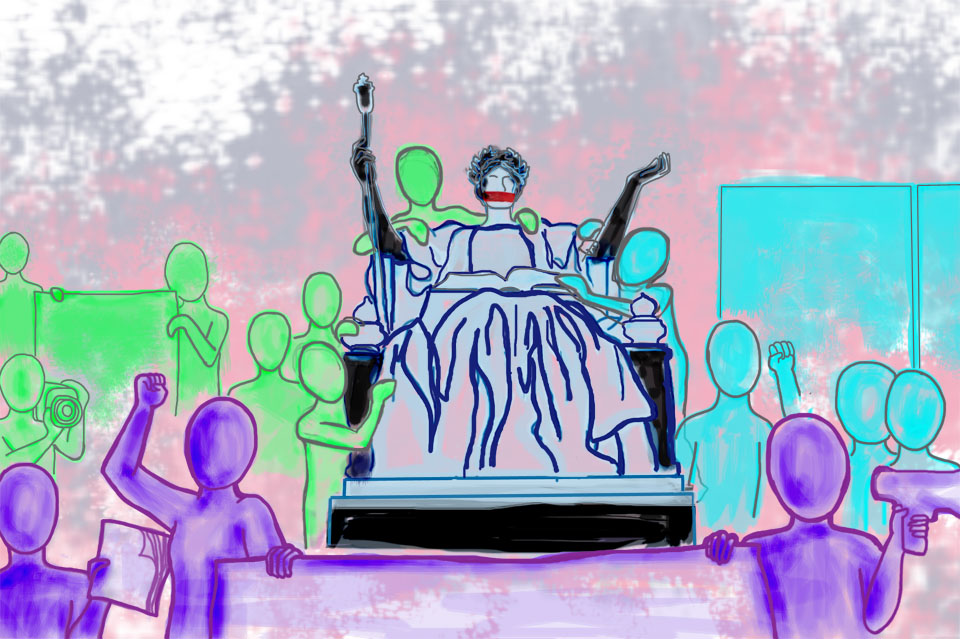 In his recent Spectator column, Student Governing Board’s chairman Karim Nader, CC ’17, lays bare his love-hate relationship with the administration of Columbia University in a confusing—and ultimately ill-conceived—diatribe that does very little to convince me of the administration’s ineptitude. Nader chronicles a litany of problems, ranging from how sexual assault is dealt with, to a shortage of mental health resources, to inadequate support for Muslim and undocumented students.

Regarding his point about inadequate support for undocumented students, Nader cites a Spectator article written by Canwen Xu, CC ’20, which is supposed to give credence to his claims. The article states that 400 students assembled on Low Steps one week after President Donald Trump took office, protesting his campaign promise to repeal Deferred Action for Childhood Arrivals, an executive order signed by former President Barack Obama that protects undocumented immigrants from deportation and permits them to work. Moreover, the Spectator article states that students and faculty circulated petitions in which they called on the University to support undocumented students financially and secure them from deportation. The article goes on to say that the school had yet to comment on the situation, but, through a University spokesman, offered that financial aid to undocumented students will not change regardless of DACA status.

Columbia seems to have acted swiftly and decisively in addressing the first part of concerns. The second part—securing undocumented students from deportation—is infinitely more complex; the University would need an ample amount of time to develop a strategy while mobilizing the necessary legal resources to squelch possible deportations.

Regarding Nader’s claims of a shortage of mental health resources and the University’s failure to properly deal with sexual assault cases, the Spectator articles that he offers in support of his argument fail to substantiate his claims. They instead reveal situations not yet resolved and currently still under review.

Karim Nader is not the only activist in the student body, and he surely does not speak for all the students of Columbia. He should be cognizant of the fact that many of the causes that he enthusiastically supports are opposed by others. If the change he desires does not come fast enough, or if the administration renders decisions that he deems unfavorable, it does not mean that the administration of Columbia “fails to support many of the students as much as it should.”

In my opinion, it simply means that they seek to address the needs of the entire campus and offer solutions that are equitable to all, not just Nader and the students that support his ideologies. Nader seems sincere, and professes that he loves Columbia and that his dissent stems from this patriotic love. Nevertheless, he is neither the sole arbiter of what is “just” regarding the moral and ethical dilemmas faced by the students of Columbia or the world, nor is he the adjudicator who determines who will end up on the “right side of history.”

While I concede that the administration has committed some major gaffes regarding how it has handled some very high-profile and controversial incidents on campus, Nader’s column has not convinced me of their incompetence, but rather of the shortcomings of his arguments.

The author is a General Studies senior studying sociology. He feels that Columbia has done more than any other Ivy League university to level the playing field and make an Ivy League education accessible to all.