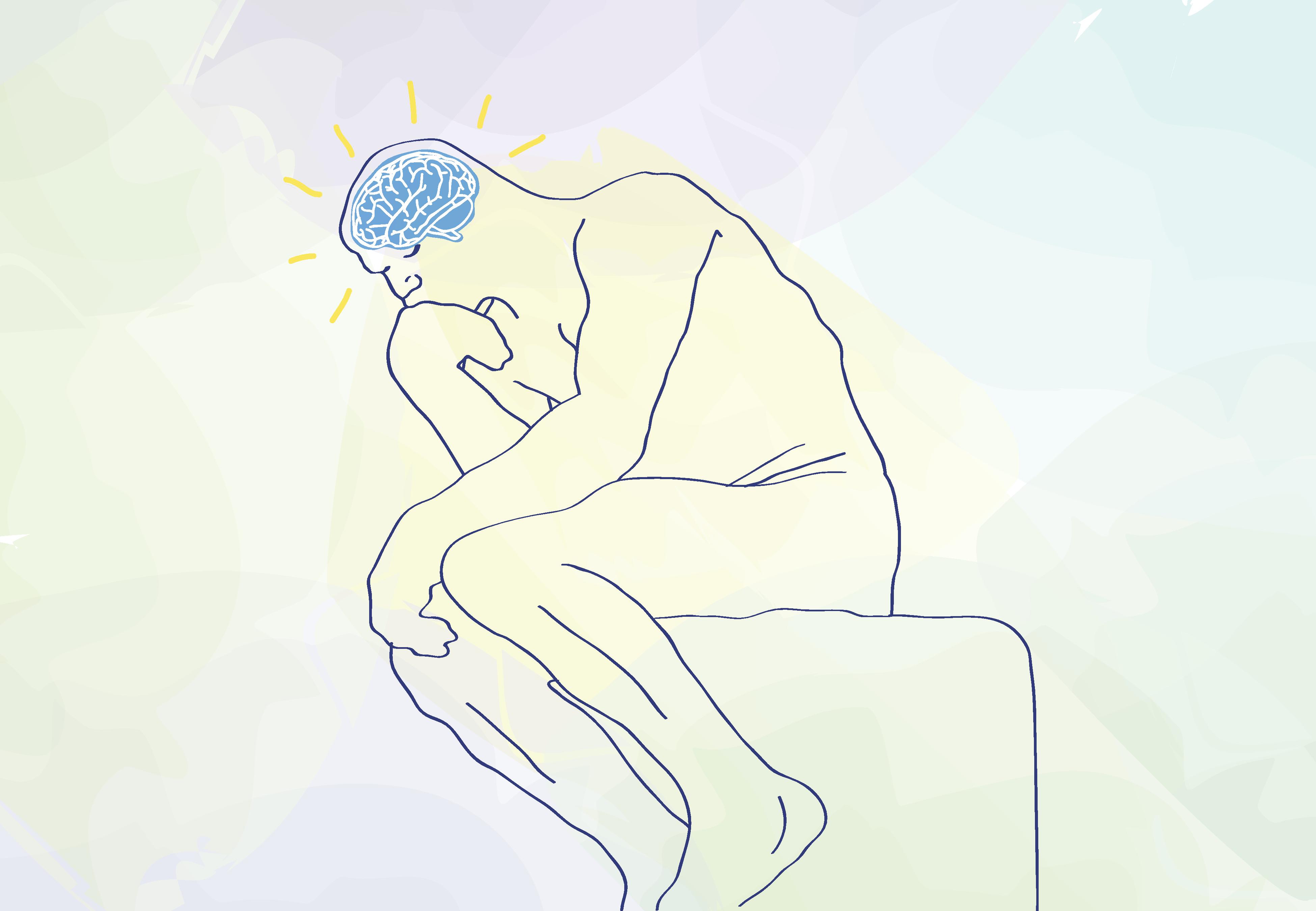 There are geniuses among us.

You’ve all seen them—confidently flying through math proofs that elude most of us even after hours of concentration, producing a steady stream of groundbreaking insights in Contemporary Civilization or Literature Humanities. We may not know who they are, or where they come from, but they are in our midst.

It is the geniuses who drive home most forcefully the lesson that most of us learn in our first year: We are no longer the smartest or the best in the fields in which we were once preeminent. For me, after graduating from a relatively normal public high school, this transition was jarring. Having been raised on a steady diet of achievement—academic and otherwise—made it rather painful to become average.

But, by definition, most of us must, in fact, be average. Each class is populated by ex-superstars of biology, violin, and debate, and there are former class presidents and valedictorians galore. Being stripped of the uniqueness of our talents or abilities can cause a crippling sense of inadequacy and, often in combination with identity-based concerns, it can lead to a feeling of non-belonging—the much-discussed impostor syndrome. Most seriously, it can contribute to the stresses that constitute an important cause of mental health problems on campus.

Still, after a few semesters, being mediocre gets easier. The geniuses are still there, still impressive, and at times still manage to wow us with the power of their intellect. But we become accustomed to their presence. Hearing that someone got a 98 on an exam with an average score of 44 elicits, for the most part, a resigned shrug: Yes, there are geniuses. No, I’m not one of them. But I’ve come to terms with it.

In major decisions like picking schools or employers, the relative merits of being a big fish in a small pond versus a small fish in a big pond are hotly debated (despite compelling evidence that when it comes to future employment prospects, the size of the pond that is your college doesn’t matter much). Thinking outside of job prospects, though, there are real advantages to choosing the big pond. Painful though it may be, the process of coming to terms with our own inadequacies and limitations is a tremendous benefit of an education at a place like Columbia.

This recognition—that others are smarter or better than us—is something we all knew in theory well before coming to Columbia, but at Columbia, the salience of this humbling knowledge increases dramatically. And, particularly as a counterbalance to the ego-inflating discourse that surrounds our school as a whole, gaining some perspective is probably a good thing.

Perhaps more compelling, though, is the way in which the big pond forces us to be multidimensional. If we measure our own value as a function of only our academic performance or artistic talent, very few of us will be satisfied. Adding qualifiers can help—I may no longer be the very best student in the room, but odds are I’m still the best student who is a Kentuckian who likes blue cheese. But regardless, we must develop multiple areas in which we excel or succeed—if we are not the smartest in the room, for example, then perhaps it becomes more important to our sense of self that in addition to being smart, we be kind.

Being a student at Columbia is hard, partly because being here forces us to recognize our inadequacies and limitations. Matched up against the geniuses, it can be hard to feel good about yourself. But learning to do so—to not measure the worth of ourselves or others as a simple function of intellect or ability—is one of Columbia’s most important lessons.

Ben Swanson is a Columbia College junior studying economics. Spring is his favorite season. He’s not on Twitter, but hit him up at bas2225@columbia.edu if you’d like. Urban Bushwhacking runs alternate Thursdays.