Cool for the summer?

Cool for the summer? 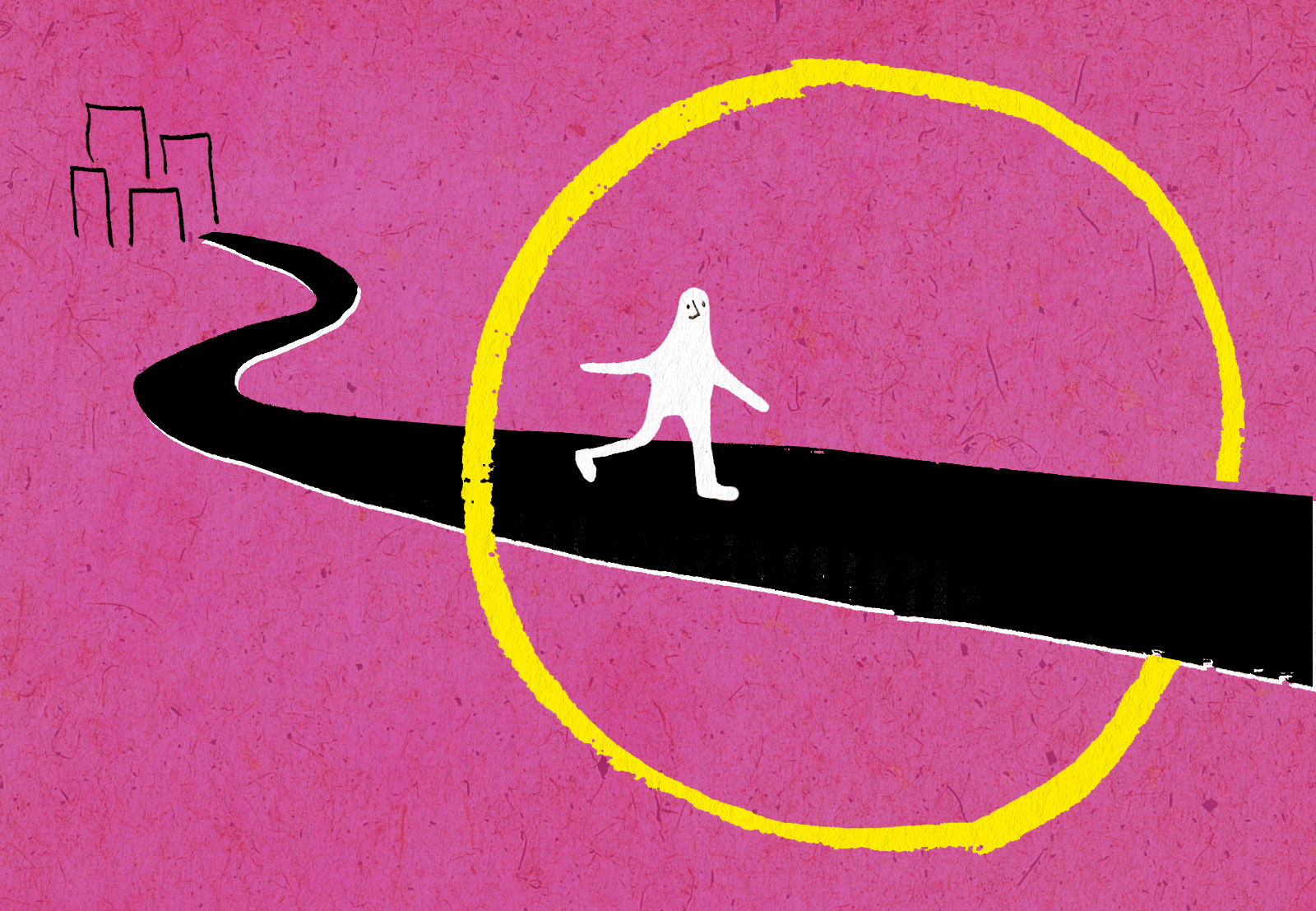 As the bleachers ascend on Low Steps and the flurry of deadlines crowd my planner, the rush of bittersweet end-of-year emotions hits me as they have every spring semester. My late-night walks home from Butler—normally a manic five minutes in which I go through all the things I need to do the next day—gradually become more contemplative as the number of items on my to-do list begins to dwindle. The warm night air invokes a rush of excitement for the rich malaise of summer evenings just around the corner.

Every time I pass Carman on my way out to 114th Street, I’m reminded that I’m nearly three-quarters of the way done with my Columbia experience, and yet another semester has gone by with so much left for me to do. The John Jay omelets I’ll never eat in the company of friends I’ve been promising to get brunch with. The risky texts I’ll never send to the guy I exchanged numbers with at 1020. I’m hardly a shy or antisocial person, but I often let opportunities for mingling and socialization pass me by during the semester because I have “too much work” or “need to stay in so I can get up early.” While my coursework rightfully remains my top priority, too often during the semester I fall into the trappings of stress culture, and only realize what I’ve missed out on once it’s too late.

But every year, the arrival of summer offers me the chance to redeem myself for the missed opportunities of the school year. The summer grants me enough time to forge new connections and embark on spontaneous and occasionally reckless adventures—just in a different setting, with a different cast of characters. Free from the confines of Columbia, I become what my mom likes to refer to as Summer Danielle: a well-rested, infinitely more relaxed girl with slightly blonder hair, elevated cholesterol levels from increased ice cream consumption, and more time to watch reality TV competitions.

Summer Danielle originated in the summer between my first and second years of college. I came to Columbia as a doe-eyed first-year ready for a fresh start and big city college life. The academic, social, and emotional challenges of my first year led me to transform in ways I wasn’t certain were for the best. I ended the year exhausted and jaded, worried that my summer at home would cause me to drift further away from the identity I wanted to forge at school.

Much to my surprise, over the course of that summer I met a boy and fell incredibly hard for him. We started the summer casually dating, but by the the time August rolled around, we were attached. On my last night at home, we sat on a bench overlooking downtown Pittsburgh, and I knew that neither one of us was ready to let go. We said goodbye, leaving each other on the basis of “see you when I see you.”

Over Thanksgiving break, we decided to reunite and get dinner. I went into the night with lofty expectations, ready to tell him that I was planning on coming home for the summer again so I could be with him. Instead, I spent the entire night projecting my stress over a Python project onto him. The very minor problem of a long wait at a restaurant, of all things, caused me to snap. After storming out the door, I rested my head on a cold parking meter, and he tried to calm me down as the tears rolled down my face.

The girl standing in front of him wasn’t carefree Summer Danielle, and the façade of our connection shattered.

I played the night back over and over again in my head, furious at myself for letting my stress-induced meltdown ruin our relationship. But the more I thought about it, the more I realized that our relationship was never really built on an emotional foundation. Our paths had merely crossed at the right place and the right time, when both of us were stuck in what we knew was going to be our last Pittsburgh summer. Because we had such a relatively short time together, we were stuck in the perpetual puppy love phase—our most serious problem was deciding which episode of Curb Your Enthusiasm to watch next. Jitters and growing pains never had time to surface, and my joyous memories of us remained suspended in amber.

When the end of August rolled around and I started preparing for the start of the school year, I should have accepted the relationship for what it was and packed it away with my bathing suits and Birkenstocks. The relationship was never meant to last past its inevitable expiration date—my hindsight of my own naïveté is 20/20.

When I think of our relationship, I’m transported back to the front seat of his white Toyota, humming along to Father John Misty with his hand on mine as we drove over the Liberty Bridge into a sticky August night. Every time I’m home, I feel little pangs of nostalgia for our time together when I drive past our old haunts or a hear a song we both love come on the radio. My memories of us are warm and sepia-toned, a trove of late night laughs and kisses that I cherish for the sheer joy I felt when I was with him that summer. There was nothing earth-shattering about our relationship—the beauty of it was its breezy simplicity, and it never had to amount to anything more complicated than that.

Though my mind tries to tell me that circumstantial summer relationships have a slim-to-none probability of surviving, I’m not totally convinced that I should let all summer relationships wither come September. It’s just a matter of finding a connection with someone that’s strong enough to withstand the brutal impact of reality when it hits in the fall. Though Demi Lovato would probably argue that summer flings are only meant to stay “Cool for the Summer,” Summer Danielle still has some guileless optimism to prove her wrong.

Danielle Deiseroth is a junior in the School of Engineering and Applied Science studying chemical engineering. She is looking forward to spending summer nights in Washington, D.C. drinking milkshakes and watching reruns of Shark Tank.